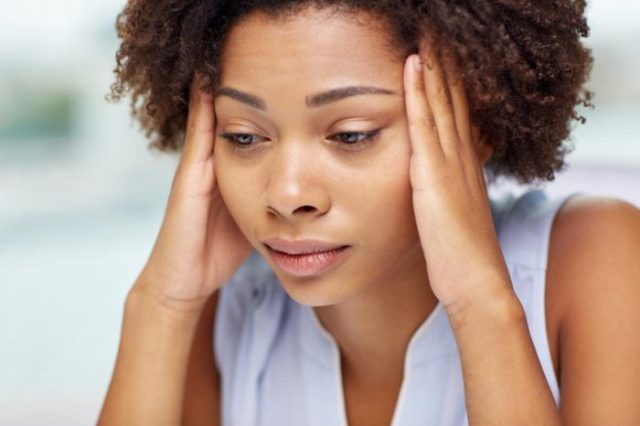 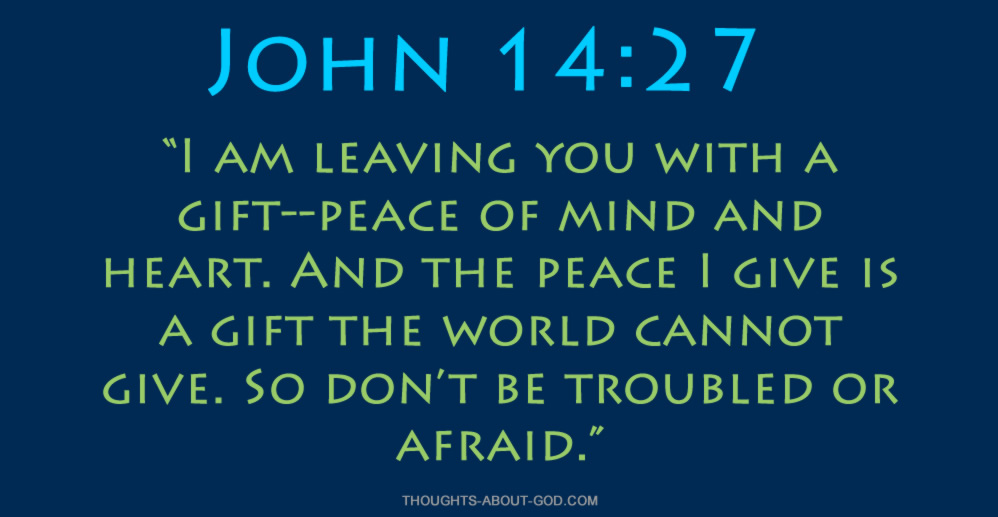 “I am leaving you with a gift–peace of mind and heart. And the peace I give is a gift the world cannot give. So don’t be troubled or afraid.” John 14:27 (NLV)

In today’s world it is virtually impossible to avoid stress. Almost everyone is carrying some amount of it, in varying degrees. Many find it increasingly difficult to simply survive in the world we live in. You’re probably stressed out right now. That’s OK. It’s understandable. So is everybody else, according to a study released recently.

The study measured the forty largest metropolitan statistical areas in the country, focusing on six factors that cause or are caused by stress: high unemployment, long commute times, long work hours, limited access to health care, poor physical health and a lack of exercise . And, I live in the fourth most stressful city in the nation. No wonder I am stressed out, but at least I have good company. 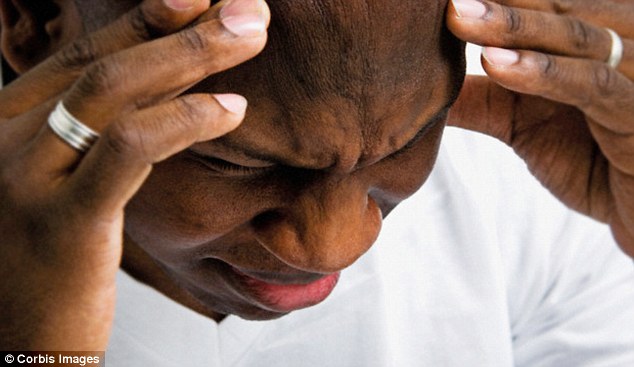 10 Scriptures to War for Your Identity in Christ

Bahati Refers To Willy Paul As Sister And Lover, Shocking!

Justin Bieber Believes God Has More in Store for Him