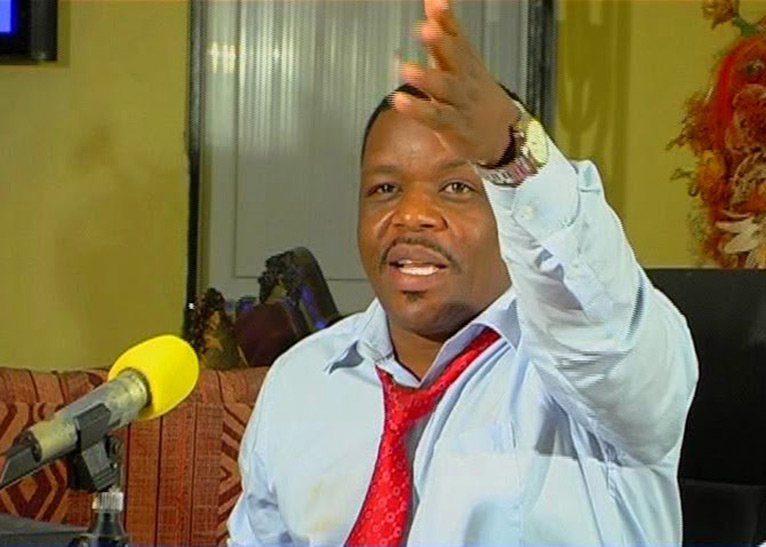 Tanzanian pastor Anthony Lusekelo, popularly known as Mzee wa Upako, has warned writers and bloggers who covered him negatively of imminent death ahead of March 2017. 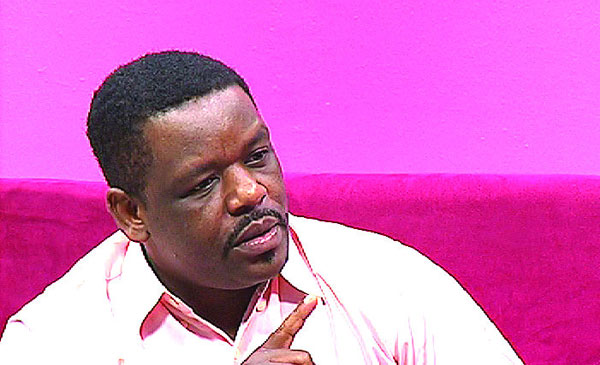 The Kanisa la Maombezi (GRC) pastor sent the warning Sunday, December 11, while preaching on the dais at his church.

Recently, Tanzanian news and gossip outlets claimed that the pastor drinks alcohol to a point of intoxication and terrorises his neighbours. 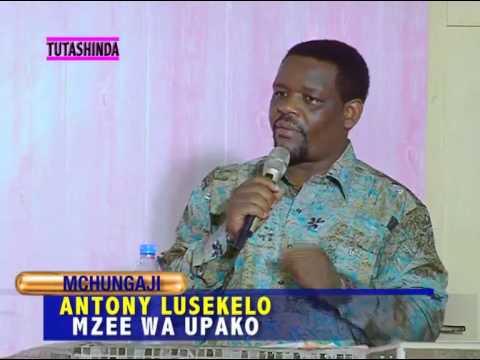 “If March 2017 reaches while all writers who wrote negative stories about me are still alive, then I will stop preaching, proceed to the village and turn into a hawker. I leave it to God to decide whether I abandon ministry work or you die,” said Pastor Lusekelo.

This Is The Message Wahiga Mwaura Wrote To His Wife Joyce Omondi Wahiga As...

God In Midst Of The Storm