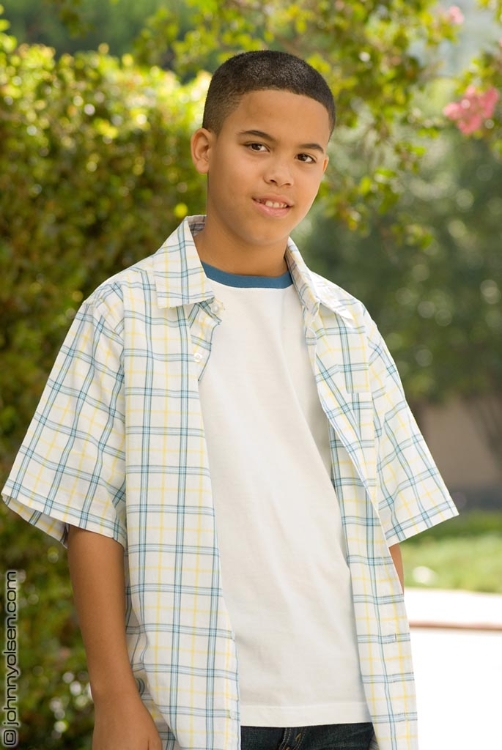 “Students are busy — and they are stressed out and overtired as a result. They don’t have time to just hang out with their peers or youth leaders at church. You have to plan to get together, and you have to sell it to them that it is worth their time.”

On Relationships and Communication

“Students do the majority of their communicating with each other through electronic media like the Internet and cell phones. Texting is almost like breathing to many of them.”

“Students used to love when I gave them attention. They would just open up. Now students act like all adults are stupid, and like they don’t really want to be around grown-ups most of the time. However, if I continue to show up and care about them they slowly let me into their world.”

“I hear over and over how betrayed students feel — how everyone in their life has broken their trust. They are wounded inside and wary of all relationships. They want things to be different, but don’t see how that is possible. They lack the skills necessary to build healthy relationships and boundaries in their lives.”

On Sex and Modesty

“About 2000 I started to see a real change in the way Christian girls dress and carry themselves. They started buying into the lie that you cannot be attractive as a woman unless you are ‘sexy.’ They no longer were interested in what God — or their youth leader — had to say to them about modesty.”

“When I ask students what character qualities they are looking for in someone to date they rarely know what ‘character qualities’ are. Usually I get answers like, ‘Good looking… I know that isn’t the most important thing, but….’ They have ambiguous answers, not related to character issues like honesty, hard-working, sense of humor — answers I used to hear regularly. Also, I cannot remember the last time I heard a student say that religious values were important in a date.”
“Sex is commonplace, something to be experimented with, no big deal. Teens often use sex to try to feel loved. They are left feeling used and empty, regretting choices they have made, but not knowing any other way to deal with their feelings and relationships.”

On Teenage Issues and Morality 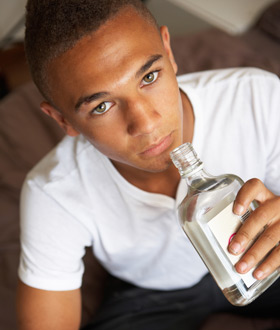 “Eating disorders and cutting used to be major crises that required getting parents and professional counselors involved. Now they are more commonplace among girls, and sometimes they’re even glorified (for example, there are ‘pro-ana’ websites and blogs for anorexic girls to encourage each other to lose weight).”

“Cheating has become a necessary means to an end. In order to be ‘well rounded’ and get into their college of choice, and because they are so busy and their time so regimented, cheating is a way of life among teens today. They do not see it as lying or stealing someone else’s work.”

“According to teenagers, an action isn’t wrong unless they get caught. There are no boundaries that cannot be crossed. Nothing is sacred. Those who try and force boundaries on students become the adversary. Adults who question and criticize their choices are labeled ‘judgers’ and ‘haters.’ They have been taught tolerance to the point of having no personal standards, so the standards they have are made up and often contradictory. They don’t see the contradictions, however.” 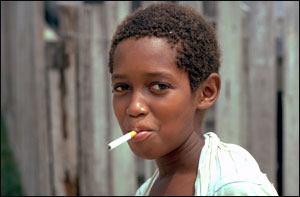 These observations aren’t the result of a scientific study. They’re a description, formed over a dozen years, by a youth worker who loves teenagers and recognizes that their lives are drastically different from her life as a teenager in the 1980s and 1990s. In many ways, this description is borne out by the statisticians and experts. For example:

A 2006 report by the American Academy of Pediatrics says kids’ lives are overscheduled way before they enter their teenage years. The AAP faults “changes in family structure, competitive college admissions process[es], federal education policies [and] fear a child may fall behind academically” for making parents feel that they must enroll their children in plenty of “developmental activities.” Sadly, kids get too little unstructured playtime, but they truly need this time to develop creativity and problem-solving skills and to discover their true talents and interests.

A study published by Duke University in 2005 confirms that 75 percent of high school students admit to academic cheating. And if the definition of dishonesty is expanded to include copying someone else’s homework, that percentage increases to a whopping 90 percent.

University of Texas sociologist Mark Regnerus recently completed a study of the influence of religion on teen sexuality. The results — presented in a book called Forbidden Fruit: Sex and Religion in the Lives of American Teens — show that fewer than 10 percent of American teens have internalized their faith to the point that it actually makes a difference in their sexual practices.

A World of Hurt

Beccy’s observations are particularly corroborated by Chap Clark’s book Hurt: Inside the World of Today’s Teenagers, which she highly recommends. Clark spent six months at a diverse Los Angeles high school, becoming part of the students’ world and conducting an ethnographic study on how teens view their own lives. He suggests that the middle adolescents (ages 14-18) with whom he interacted feel betrayed and abandoned by the adults in their world, because the grown-ups have, “abdicated [their] responsibility to nurture the young into adulthood.”

Your Teen Needs You

As a parent, you may be shocked by these observations; you may disagree heartily with them; or, you may find in them a confirmation of what you’ve already suspected about the world your teenager lives in. In any case, it’s good to know that the experts with one voice offer this solution: adults being intentionally involved in the lives of their teens. Whether you’re a parent, a coach, a youth leader or a teacher, says Clark, it’s vital that you get to know your teen as an individual — not just as a member of a demographic. Teens want, first and foremost, to be known deeply. Beyond that, they also want someone to set healthy boundaries and they desire relationships with adults who care about them.

This series of articles aims to give practical advice on how you can enact that solution in your teen’s life. It will take time and purposefulness. But if you put forth the effort, your ministry is likely to expand beyond your own teens to their friends who are also adrift in a hostile culture.

God Listens to Your Slightest Whispers