Psalm 91 is called the Soldiers’ Psalm. We are told that in World War I, the soldiers of the 91st Brigade recited the 91st Psalm daily. This brigade engaged in three of the war’s bloodiest battles. Other units suffered up to 90% casualties, but the 91st Brigade did not suffer a single combat-related death. God is willing and able to keep His words of covenant promise. Plead God’s Psalm 91 shield daily. Confidently claim His rest, refuge, safety, covering, faithfulness, freedom from fear, angelic watchers, deliverance, and protection. 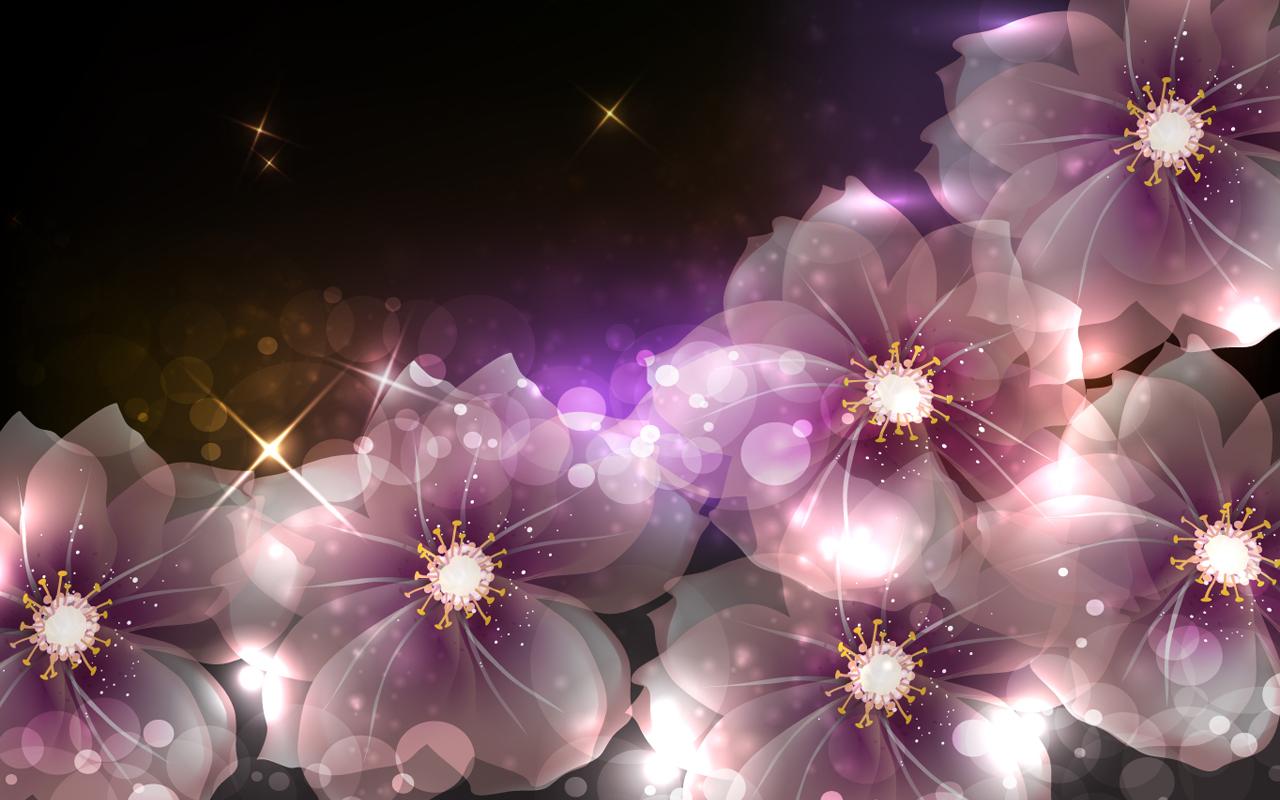 Prayer is the War. God’s Word is the Weapon.

1 He who dwells in the shelter of the Most High
will rest in the shadow of the Almighty.

3 Surely he will save you from the fowler’s snare
and from the deadly pestilence.

4 He will cover you with his feathers,
and under his wings you will find refuge;
his faithfulness will be your shield and rampart.

5 You will not fear the terror of night,
nor the arrow that flies by day,

6 nor the pestilence that stalks in the darkness,
nor the plague that destroys at midday.

7 A thousand may fall at your side,
ten thousand at your right hand,
but it will not come near you.

8 You will only observe with your eyes
and see the punishment of the wicked.

9 If you make the Most High your dwelling—
even the LORD, who is my refuge-

10 then no harm will befall you,
no disaster will come near your tent.

11 For he will command his angels concerning you
to guard you in all your ways;

12 they will lift you up in their hands,
so that you will not strike your foot against a stone.

14 “Because he loves me,” says the LORD, “I will rescue him;
I will protect him, for he acknowledges my name.

15 He will call upon me, and I will answer him;
I will be with him in trouble,
I will deliver him and honor him.

16 With long life will I satisfy him
and show him my salvation.”

Nairobi Rev. Says NASA Leaders Are Going Against The Bible With hypocritical Ways

Why Your Pain Often Reveals God’s Purpose for You

One Thing Everyone Needs to Do to Be Successful