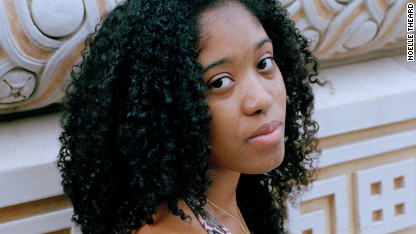 “In this world you will have trouble. But take heart! I have overcome the world” John 16:33b (NIV).

In Acts 27, Paul set sail for Rome with other prisoners, and they faced great difficulties on their journey because the winds were against them. Paul warned the men on one leg of their voyage that if they set sail, they would be caught in a major storm and the results would be disastrous. They decided to sail anyway, making three common mistakes that we also tend to make that get us into trouble. 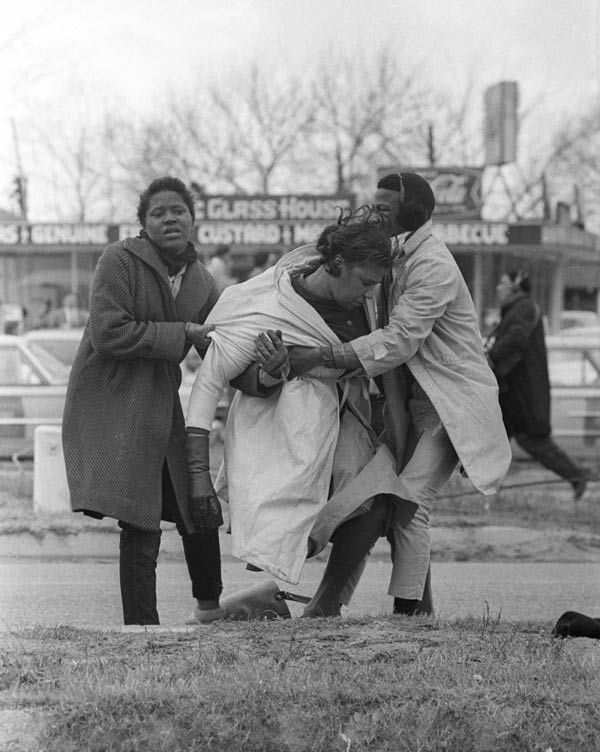 1. We listen to bad advice. “[They] followed the advice of the pilot” (Acts 27:11b NIV). God had already said not to do it, and Paul warned them not to do it. But because the “expert” said it was okay, they did it. If God tells you to do one thing and all the experts in the world tell you to do something else, don’t listen to the experts. Listen to what God says.

2. We follow the crowd. “The majority decided that [they] should sail on” (Acts 27:12b NIV). The majority is often wrong! The majority of the Israelites wanted to go back to Egypt, and they were wrong, too. Peer pressure keeps a lot of people from doing what God wants them to do. 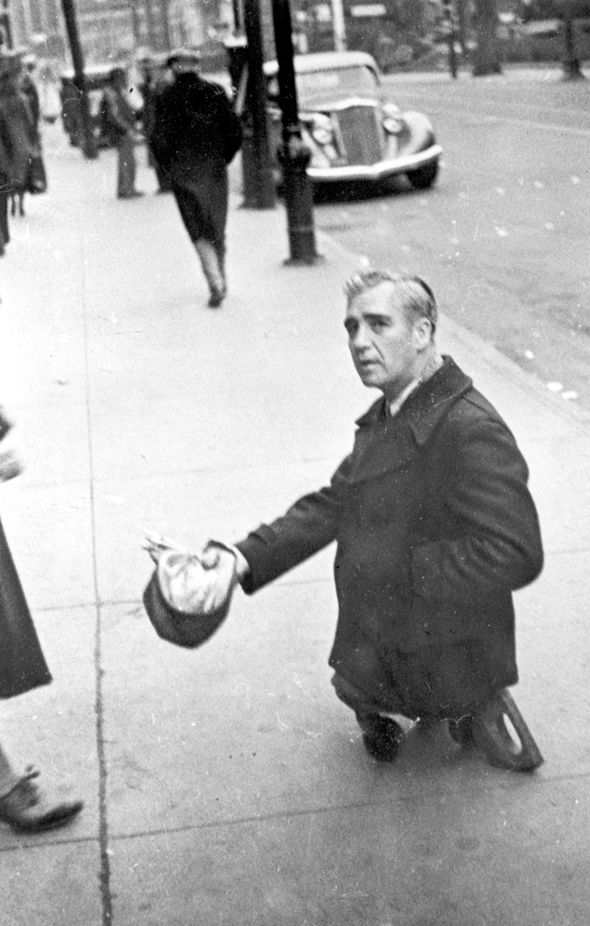 Has Jimmy Gait Gotten The One, After Their Pictures Emerged Of Him And An...

“I Was Introduced To Prostitution By Pastors Wife”,Mombasa Girl Says

Prayer to Discern what is Best

Did Pastor Eric Omba Cheat On His Ex Wife Gloria Muliro? As He Says...