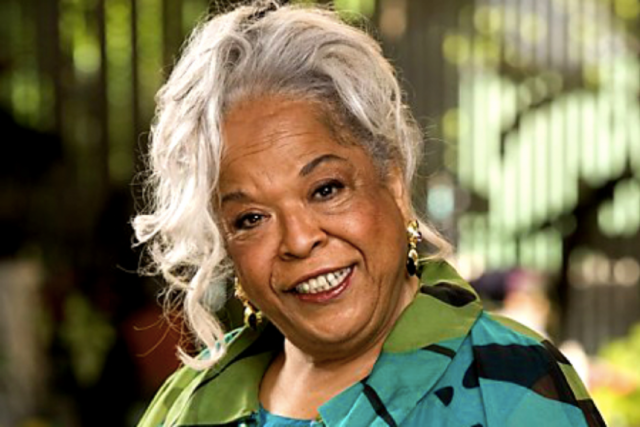 Della Reese has died at the age of 86, her family has confirmed.

The musical star who later starred as heaven-sent Tess on the television series Touched By an Angel. 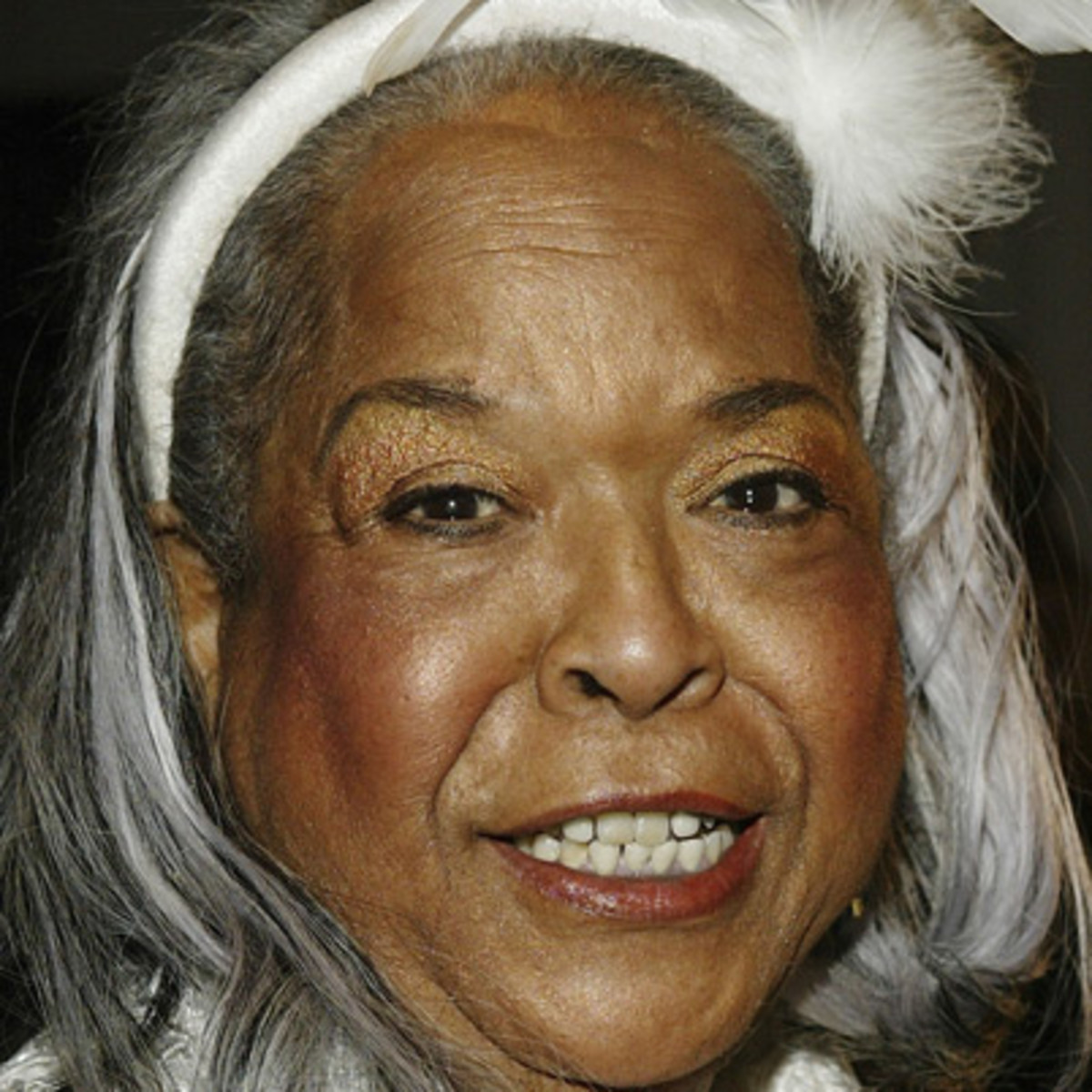 “On behalf of her husband, Franklin Lett, and all her friends and family, I share with you the news that our beloved Della Reese has passed away peacefully at her California home last evening surrounded by love. 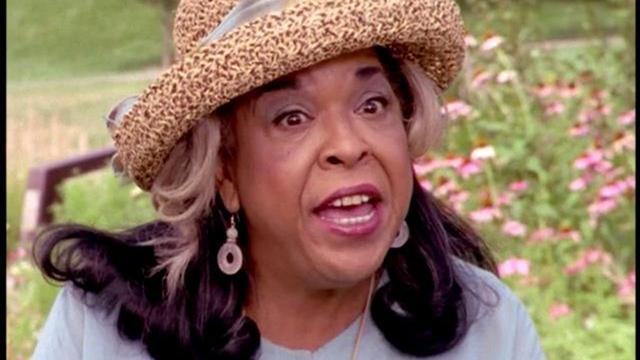 “She was an incredible wife, mother, grandmother, friend, and pastor, as well as an award-winning actress and singer. Through her life and work she touched and inspired the lives of millions of people,” her costar Roma Downey confirmed to PEOPLE. 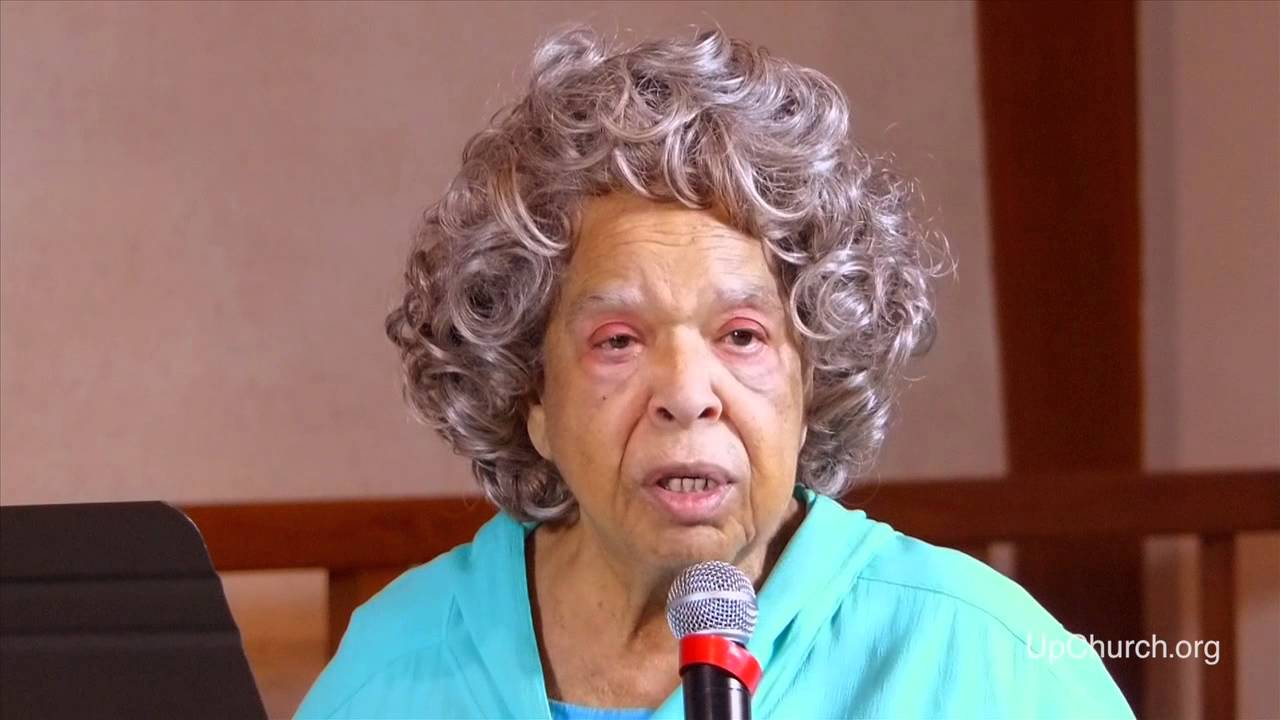 She leaves behind James, Franklin, and Dominique, as well as husband Franklin Lett.

Car Plunges Into A Church, Thank God, No One Was Hurt