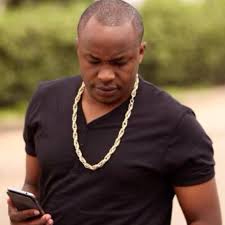 One of the men killed during a car accident involving musician Jaguar is said to have written an emotional letter to his creator. Sinforian Mugo Mwangi had penned the letter just days before he met his death. Controversy has surrounded the accident with claims there was a lady driving the Range Rover that killed a motorcyclist and his pillion on the spot.
Musician Jaguar has however denied the claims saying he was the one driving and even apologised to the family of the deceased – Police officers have launched investigations into the accident that occurred on Sunday March 26 A sad letter written by one of the boda-boda riders killed during an accident involving musician turned politician Jaguar has emerged. Letter to God Musician turned politician Jaguar. 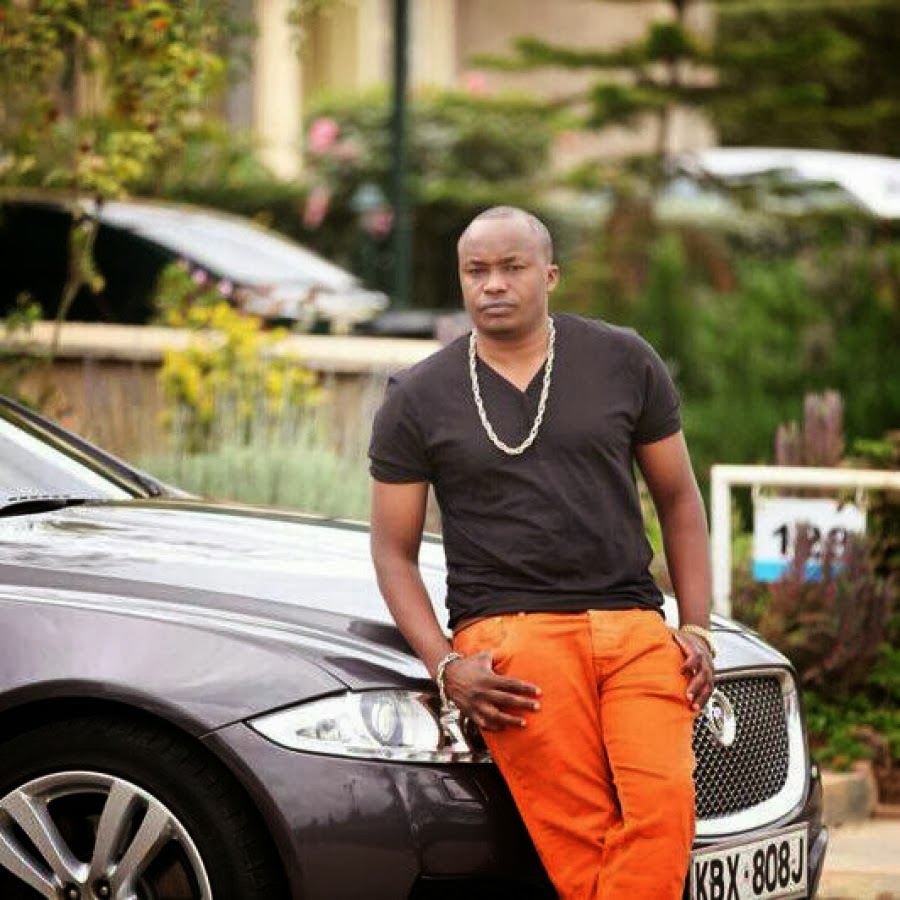 Dr. Ofweneke, I Respect My Ex wife Nicah And I Have Never Laid My...

Healing from Past Hurts

Selena Gomez Sees The Light Of Jesus Christ, After Near Death Experience