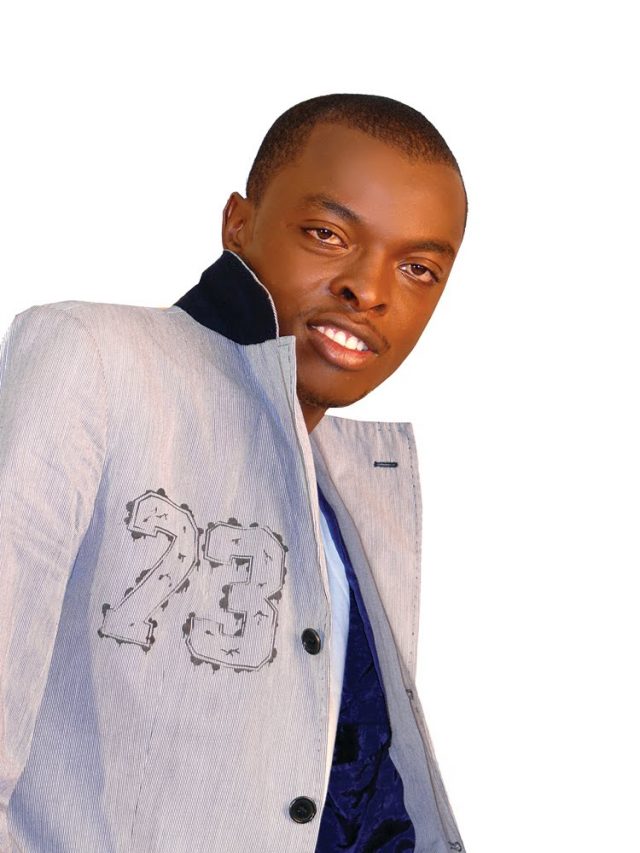 Controversial gospel star Alex Apoko popularly known as Ringtone is always in the headlines. If he is not being accused of smashing women and dumping them or hit-and-run cases, he is busy flaunting what he owns although some claim that he is broke. Basically, Ringtone thrives on controversy.

Well, in a recent interview with the Nairobian, Ringtone declared that he is the richest musician in Kenya and no one can match him. He also dismissed rumours that he is broke. The self-proclaimed millionaire took this chance to lash out at his fellow artistes and called out Bahati and Willy Paul, the youngsters who have taken the gospel industry to another level.

“I do not sing to eat. No, God has blessed me abundantly with business ventures that support my living standards and for that reason, I can tell off anyone without fear or favour because I have my own money. Maybe you don’t know it, but I am probably the richest gospel artiste in Kenya. Some of these small boys you see misbehaving in the name of the Lord are on their way to making music. They have made no wealth whereas, I have made both music and wealth,” brags Ringtone.

Ringtone who is always grabbing headlines, once quit the music industry but later on did a major comeback when he collaborated on a song featuring Christina Shusho titled Tenda Wema which is currently dominating the local airwaves.

In the scandalous interview in which he compares himself to Jesus, he went ahead to advise Willy Paul and Bahati to live in the ways of the Lord if they want to live in the city’s posh suburbs.

“I made my money by working for the Lord with honour and humility. That is what I keep telling Willy Paul; that the day they will start walking on the path of the Lord by first ceasing to sing music that is on the fence (sic), the day they will be born of God, that is the day you will hear that Bahati owns a house in Runda and Willy Paul owns a mansion in Karen.

As long as they keep the current trend, they will come across as big names in the local gospel industry, but continue living along Mombasa Road and Eastlands, ‘sijui huko ni wapi!’.

I am praying for these boys to fall in Jesus’ name! Some of them may need not only to change their ways but even their names because of public perception,” declares Ringtone.

Neither Willy Paul nor Bahati has come out to respond to Ringtone’s message and we will keep you updated in case they do.

Senator Isaac Mwaura And Wife Share Their First Pics Of Their Only Boy Remaining...