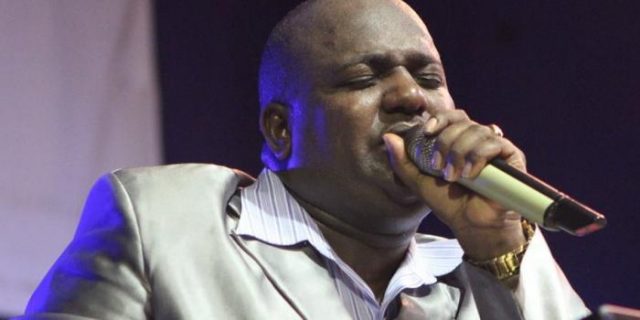 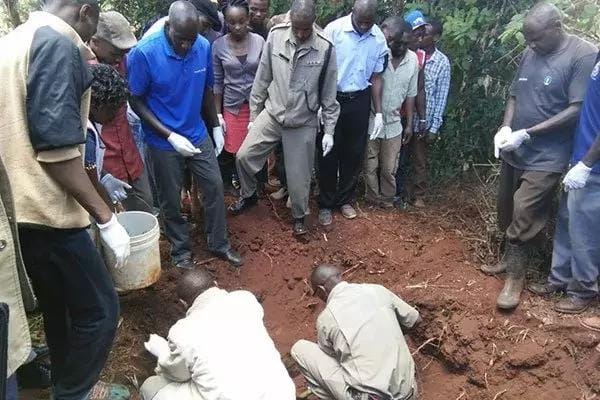 We have learnt that Monica Muthoni daughter in law, 36 and a security guard, Ezekiel Saitambua, 33 will be in custody for at least two weeks to enable the police to complete their investigation.
The two, according to Senior Principal Magistrate Agnes Wahito Mwangi, will be in custody as investigation continue on crime that has left Kenyans shocked. Muiru’s mother, Grace Wangari Mwangi is reported to have been killed and buried in a shallow grave at her farm in Karega, Kigumo constituency on Wednesday, March 22. 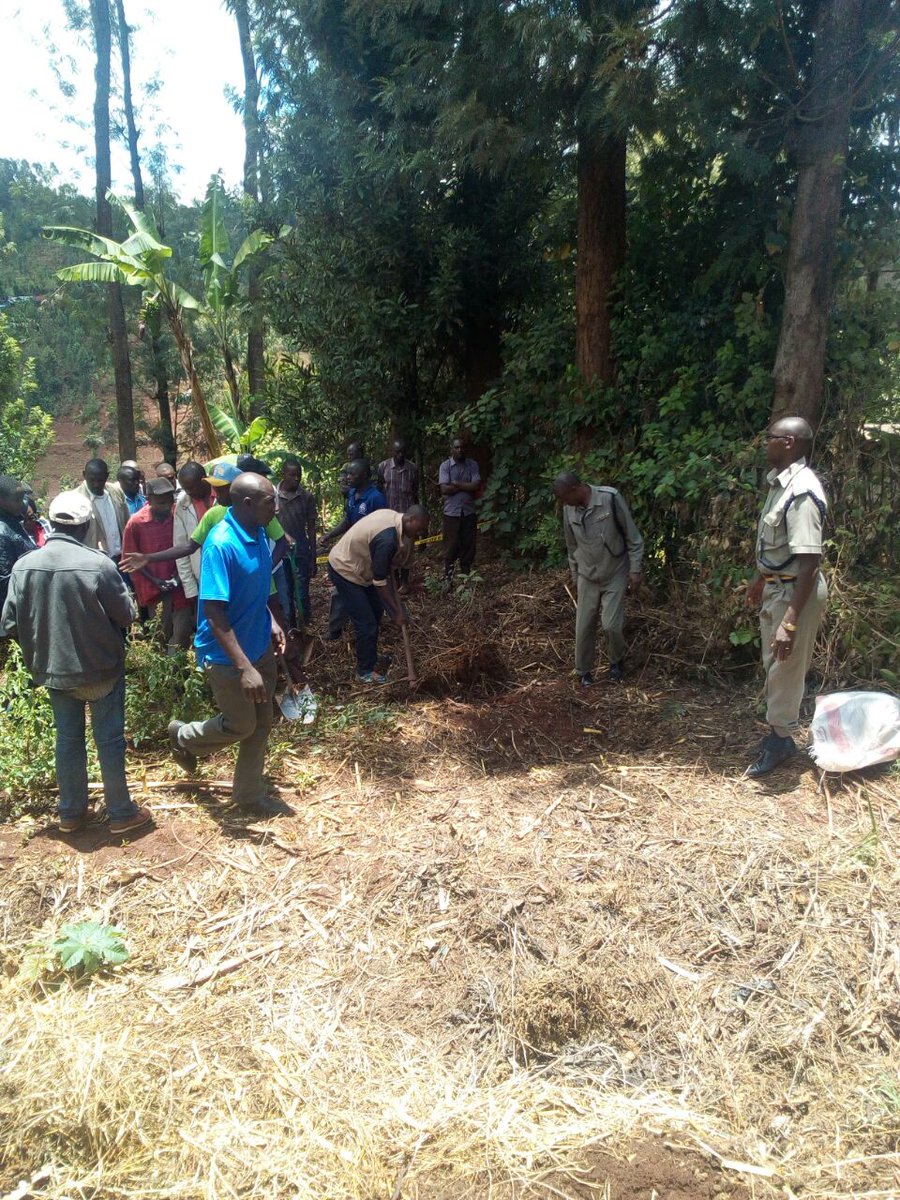 She was last seen on Monday, March 20 evening in her house before disappearing without a trace. Saitambua was arrested on March 22 after he was allegedly found in possession of the deceased’s mobile phone. 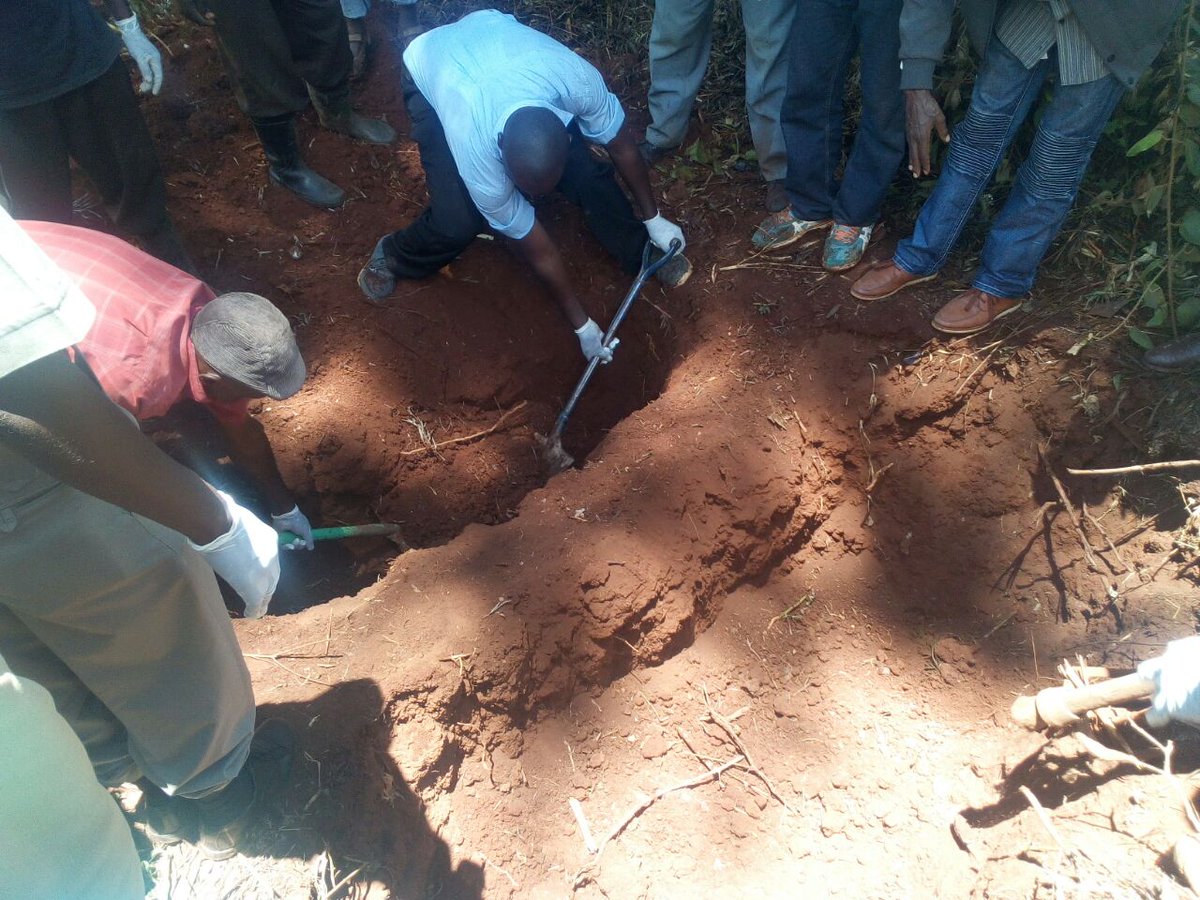 He allegedly sent himself KSh 95 from the woman’s M-Pesa account. The body was found buried next to a cow’s grave in an apparent attempt to hide it. The pastor’s mother had gone missing for days which caused the neighbours to launch a search party.

How to Foster True Friendships