Hallelujah
Home General Uhuru Kenyatta Caught On Camera Praying
Facebook
Twitter
Google+
Pinterest
WhatsApp
It is not every day that you will find a president praying in public, leave alone leading a prayer. Not that they don’t pray but let us just say it is not easy for one to ask a Head of State to say a prayer at a public gathering. Protocol will definitely not allow. But once in a while, President Uhuru Kenyatta will break protocol and seek divine power, even in public. 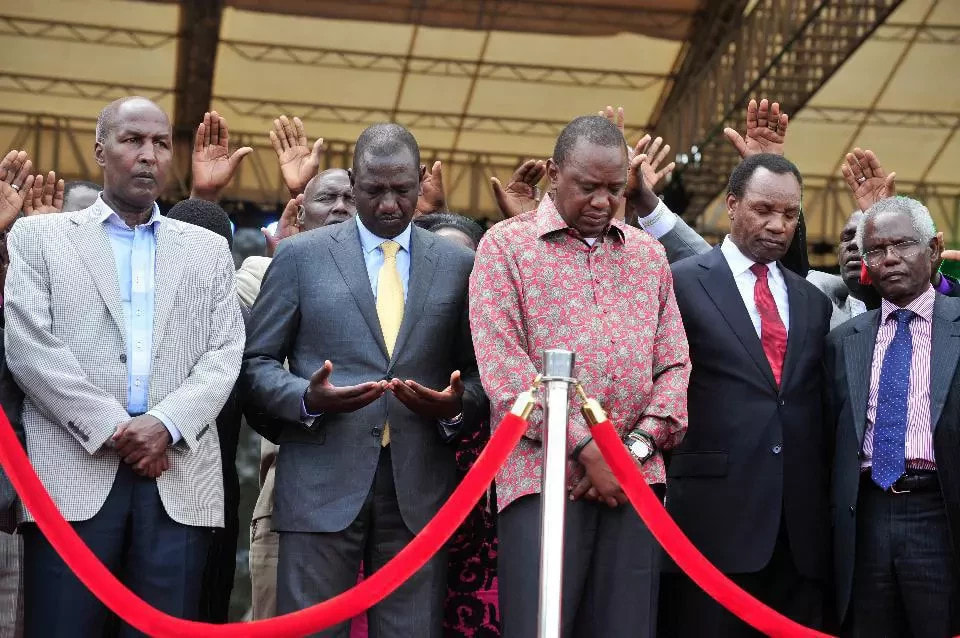 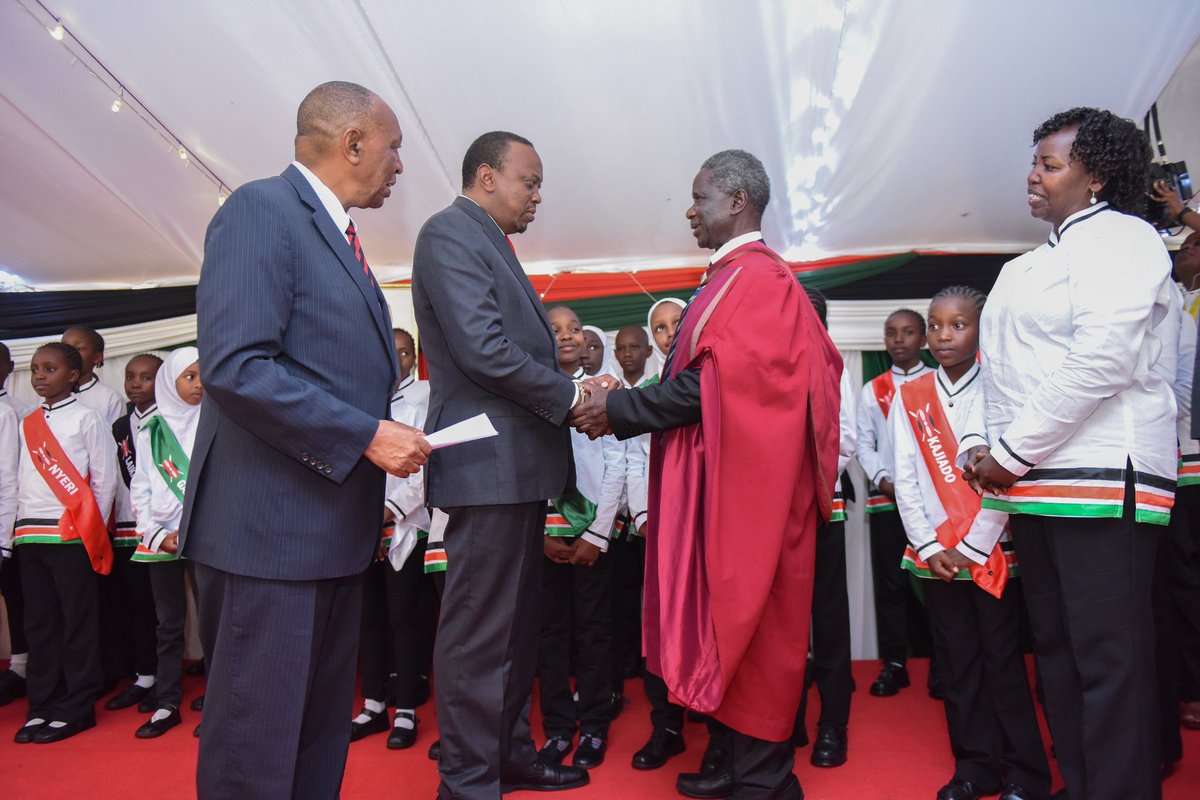 Can we get baba Raila to pull a similar stunt now that this is campaign season?
Starlet MaynahMy vote goes to him, because he has not put himself on a pedestal, rather he humbles himself and God uplifts him. A president who prays is a blessing to the nation.
Mutugi Wanjohi IIThose that bow before God stand tallest above men,
Wengine ni kuita mungu awakojolee.
Aki, like for real.
This is where we differentiate real anointed leaders verses those placed to escort others to leadership.
Deudata JoyYes let them know Pauline that our president is a God fearing man. Mwingine husema mungu anapenda kukojoa kojoa Nandi, no respect for God. The will of God will be.
Emms KibunjahAmeeeen Ameeen proud of you my President!!
Amos Mbugua Amazing! Amazing! Mr president a man of God

Blessing Upon Blessing, Kambua Travels To The US For Her Vacation. Isn’t She Blessed?

When is it right not to take communion?

Kilimall to reward customers with Sh. 40 million goods as it marks 4th anniversary