Like many Christian bookworms, I fell in love with The Chronicles of Narnia at an early age. C.S. Lewis had a gift for taking complex, theological ideas and rendering them in a way even children could understand. Perhaps the best example of this is seen at the end of The Lion, the Witch, and the Wardrobe when Aslan departs the kingdom of Cair Paravel. 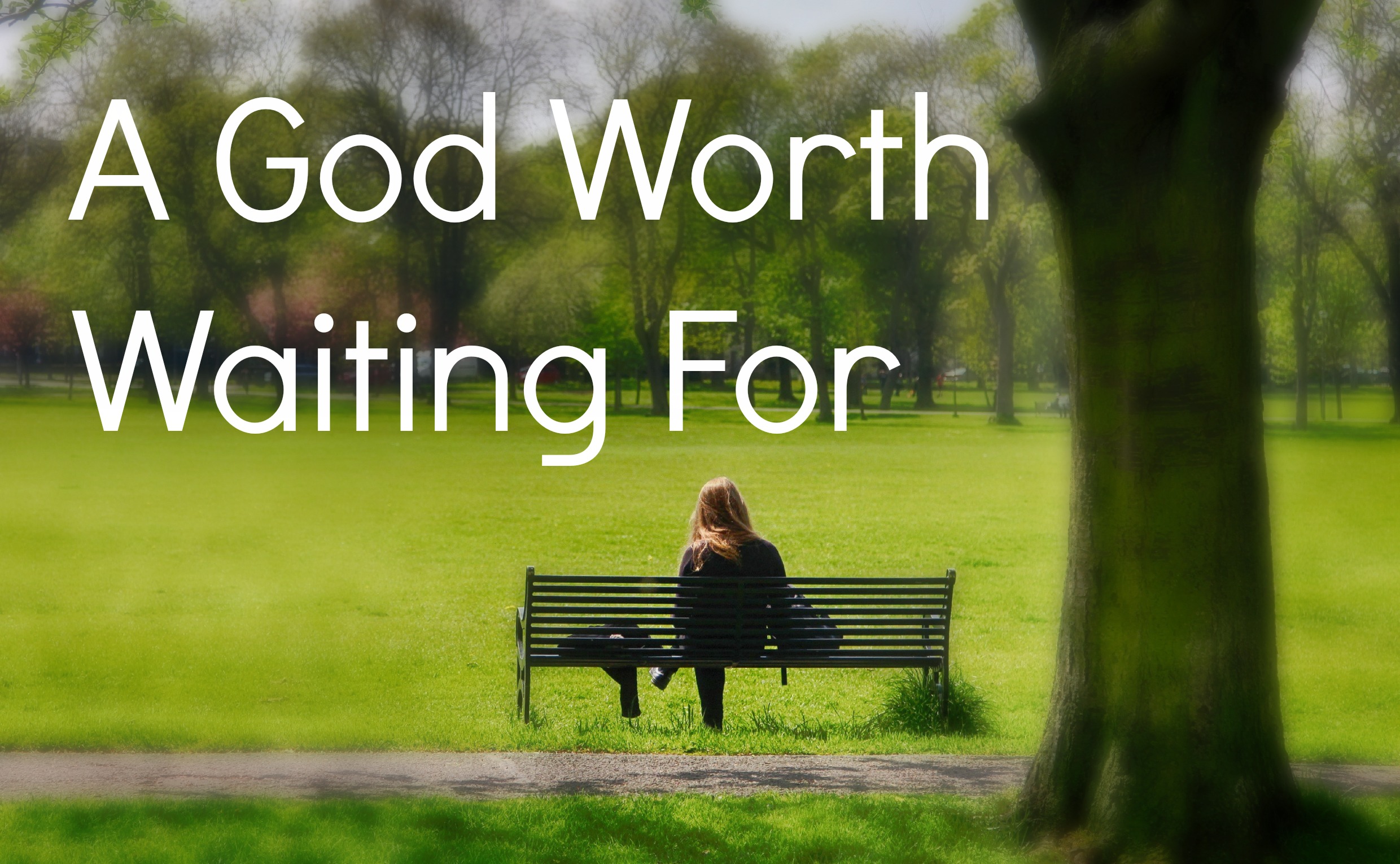 “‘He’ll be coming and going’ he had said. ‘One day you’ll see him and another you won’t. He doesn’t like being tied down–and of course he has other countries to attend to. It’s quite all right. He’ll often drop in. Only you mustn’t press him. He’s wild, you know. Not like a tame lion.’”

As a Christian, I often struggle with the idea of waiting on God. I’m pretty sure I’m not the only one either. We so desperately want Christ to be fully present in our lives, constantly filling us with courage, hope, and certainty. But God is not a tame lion, and there will be ample moments when we’re forced to wrestle with fear, depression, and doubt. So, how do we respond when we’re met with God’s silence? 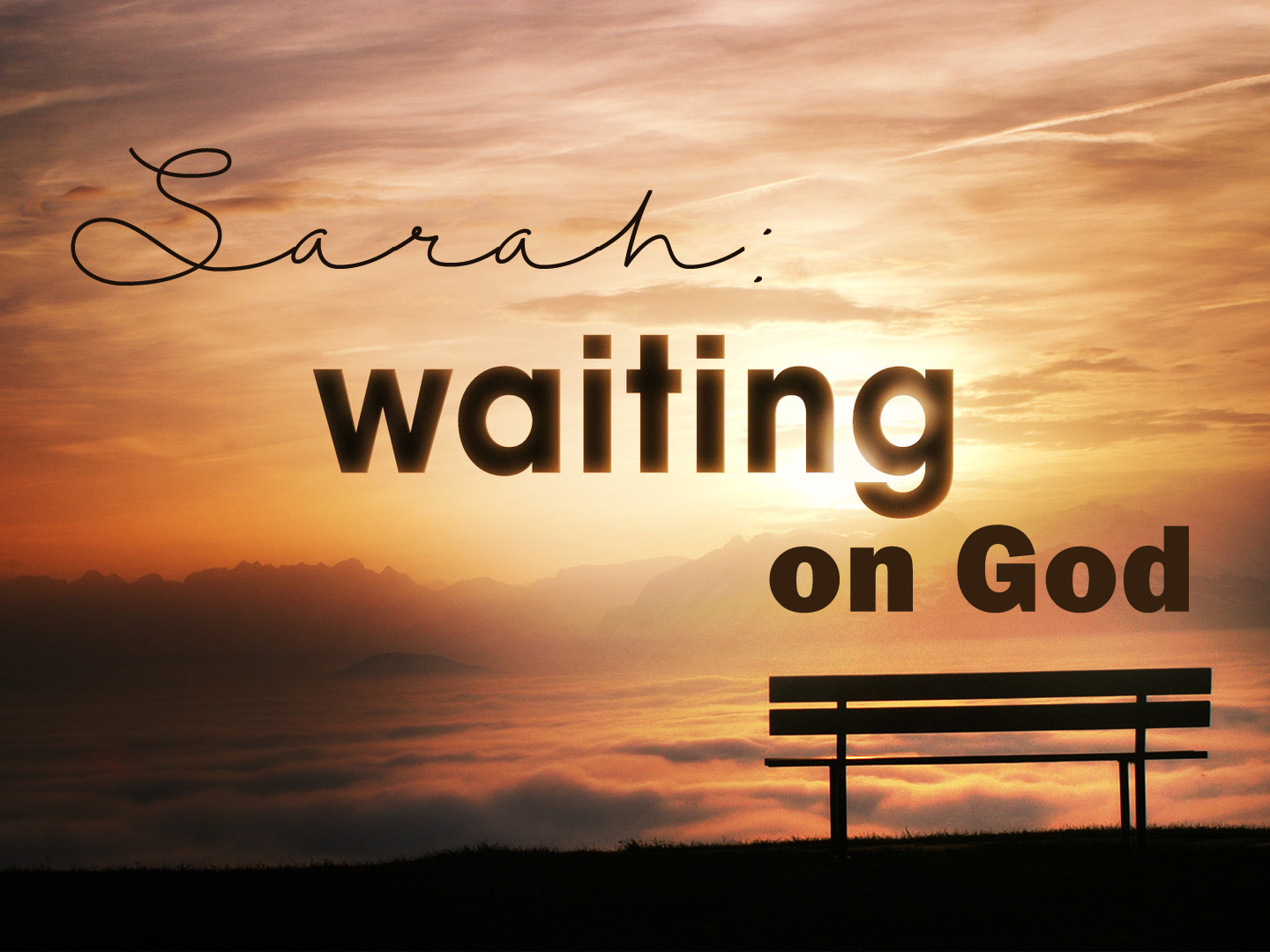 Aaron Ross, of Relevant Magazine, argues that waiting on God does not mean being passive. Quite the opposite, in fact. Ross instead points to the life of David, beginning with his anointing in 1 Samuel 16, and notes how David worked aggressively to become the king God promised he would be. Ross writes,

“David’s life should teach us what it means to wait. Waiting on the promises of God is not sitting idly by waiting for God to move, but to actively work towards those promises. David did not just become king and then started acting like a King, David prepared himself in learning to lead, learning what it was like being in a king’s court, learning military tactics, etc. … He actively waited on the promise of God.” 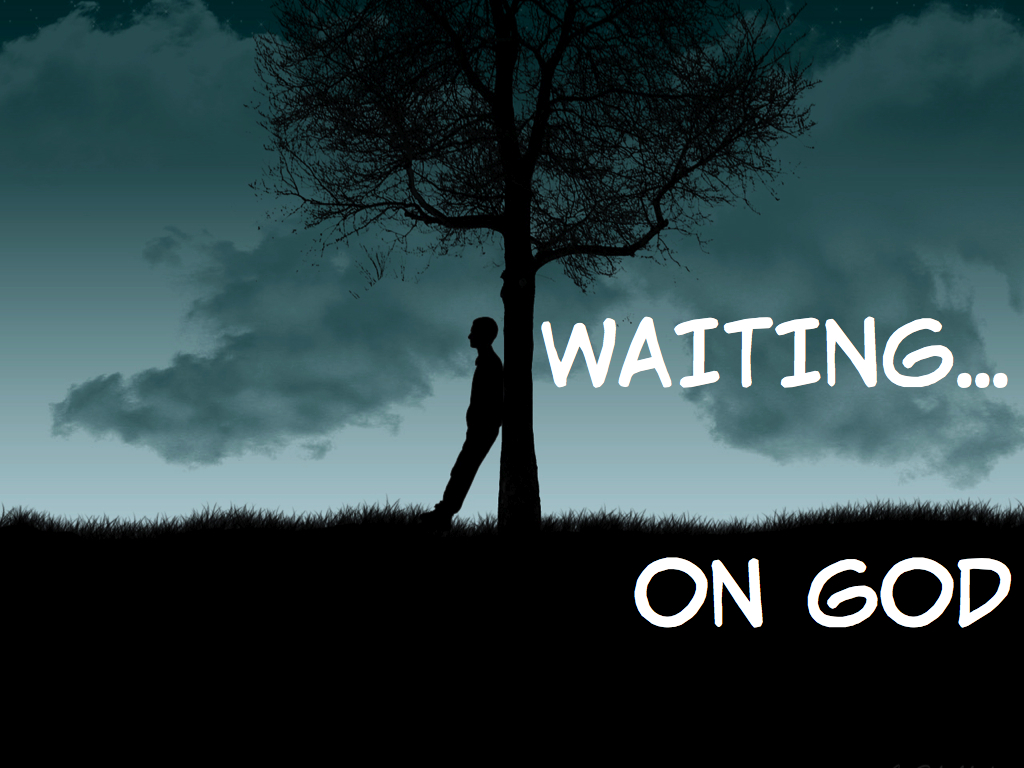 “It is in the active preparation for the promise that God molds us and often fulfills His promises to us. Can God just fulfill that promise to us without any of our involvement? Of course, but this is not the way that God typically does this. The Bible is filled with more than just the example of David. Go read Hebrew’s 11. This list, often dubbed ‘Heroes of the Faith’, is filled with people who were promised something by God and then sought out the promise.”

Think back to all the stories written in The Chronicles of Narnia. Aslan told the Pevensie children they would become kings and queens, but they didn’t simply stand by and wait for this to happen. Peter became a leader, Susan helped protect the weak, Edmund redeemed himself, and Lucy healed the wounded. Their actions and struggles shaped them into worthy monarchs of Narnia. Often times, God uses our own journeys to fulfill the promises He makes in advance. 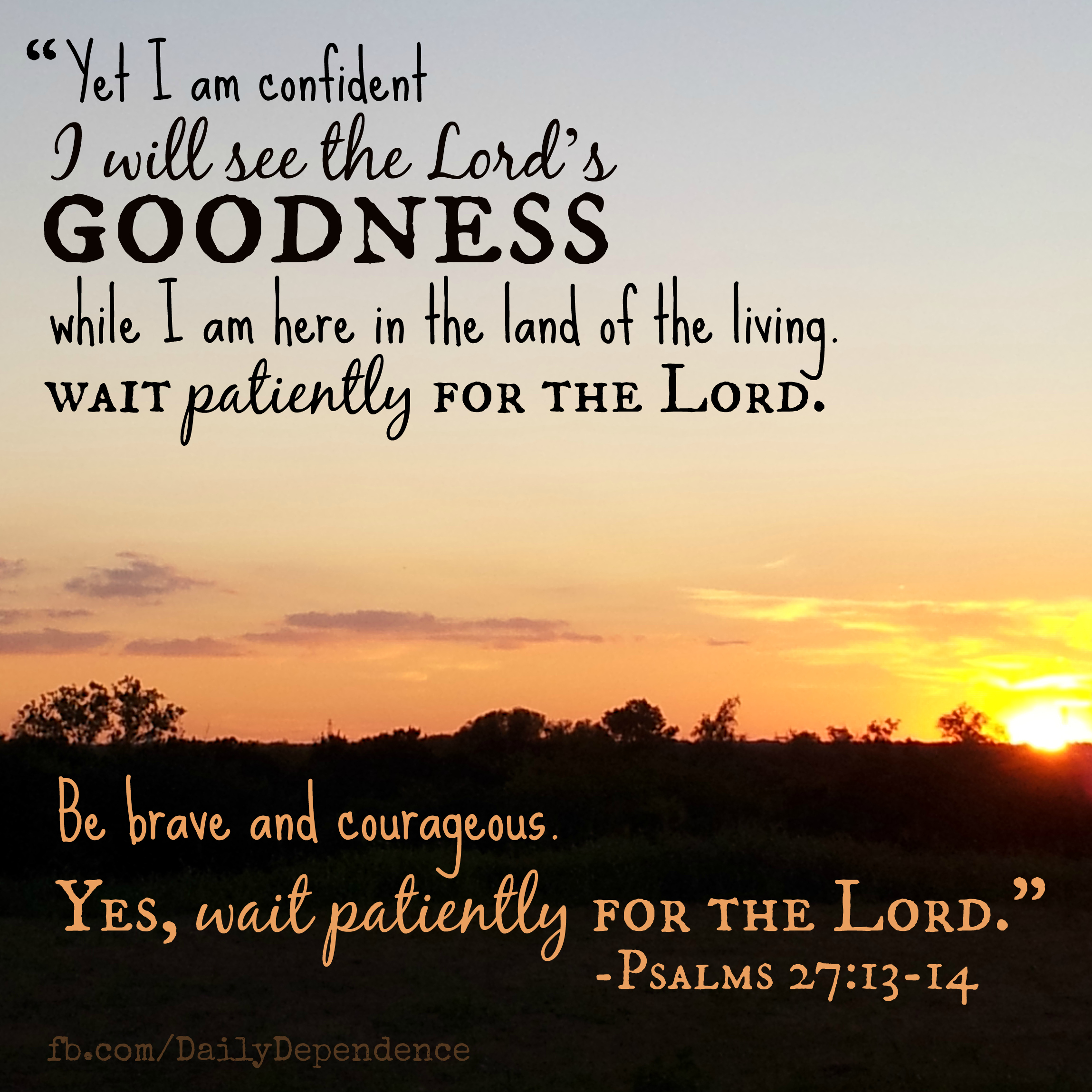 Maybe right now you’re experiencing a period of prolonged silence. It feels as though you’re stuck in neutral, waiting for God to show up. If that’s the case, don’t let this time slip by. Instead, use it to study, practice, and prepare. Real faith means pursuing God with passionate activity, growing in faith, and standing ready for when he arrives.

God is not a tame lion, but he’s not an idle one either, and you may discover he was guiding your footsteps all along.

A Resolution Worth Keeping