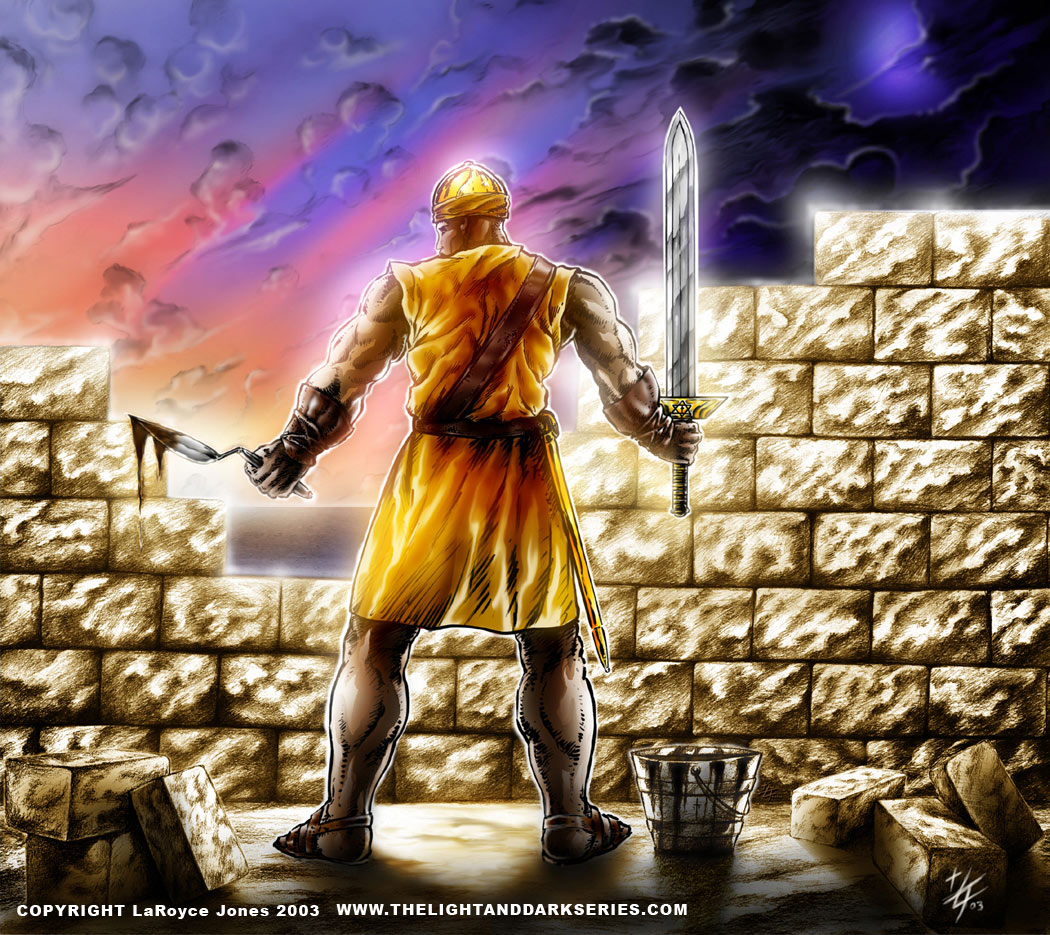 It has been 15 years since the Sept. 11, 2001, terror attacks on our nation. Immediately following 9/11, President George W. Bush began to emphasize that our country was in “a different kind of war.” Indeed, most of us had no idea we were in a war at all, but we suddenly realized that evil men had been plotting against us and we had been caught unaware and unprotected against an unthinkable assault. 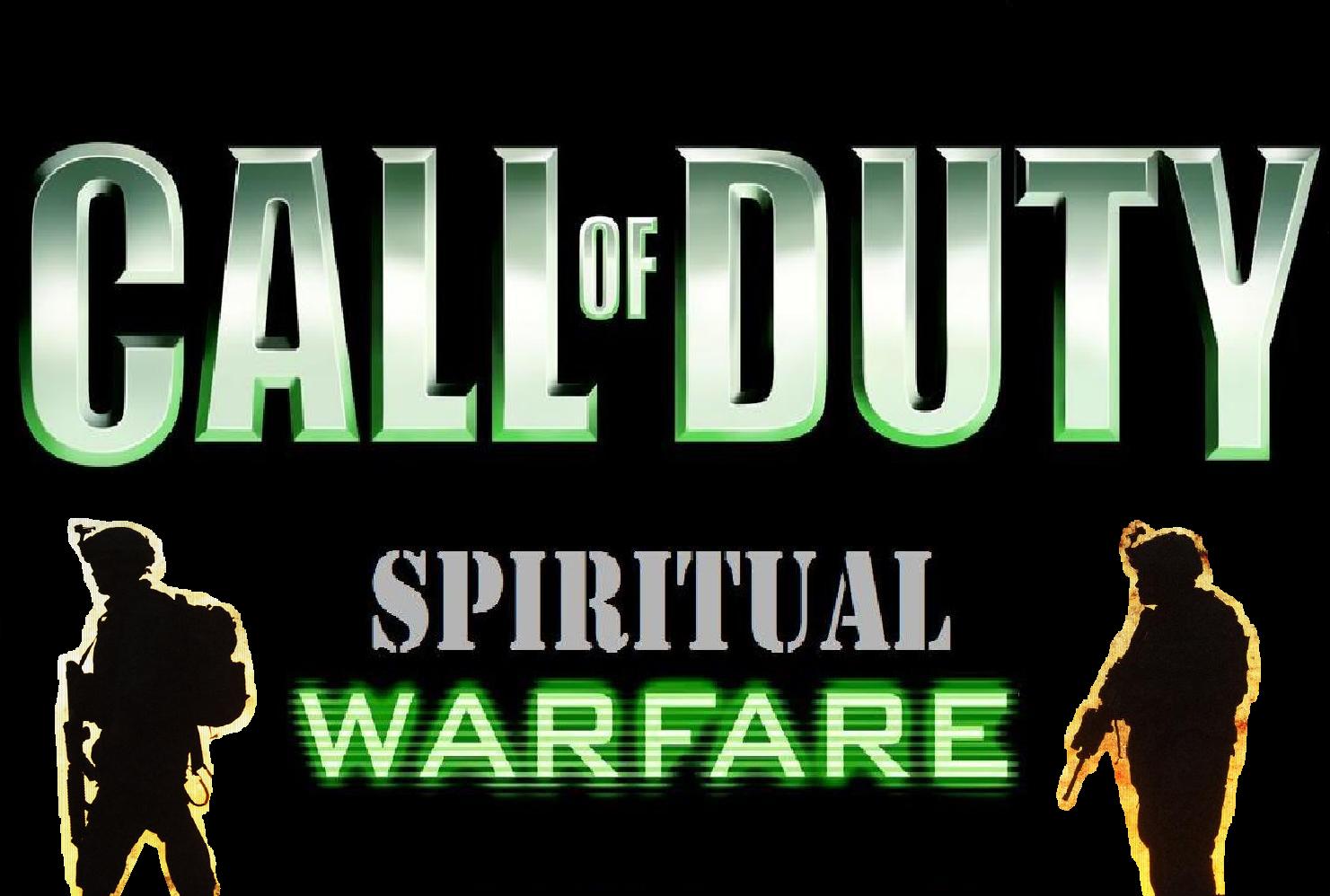 Similarly, there is another war being waged in our nation that far too many of us are unaware of. The moral fabric of our country is unraveling, and the very foundations upon which our freedoms have been built are being compromised.

In the spring of 2004, after falling asleep one night, I was awakened by a voice asking, “Sodom or Salem?”

This “wake-up call” and realization that God was not just posing a question but also demanding a choice sent me on a 12-year journey of researching not only the Scriptures, but also American history and the current cultural war being waged in our nation. 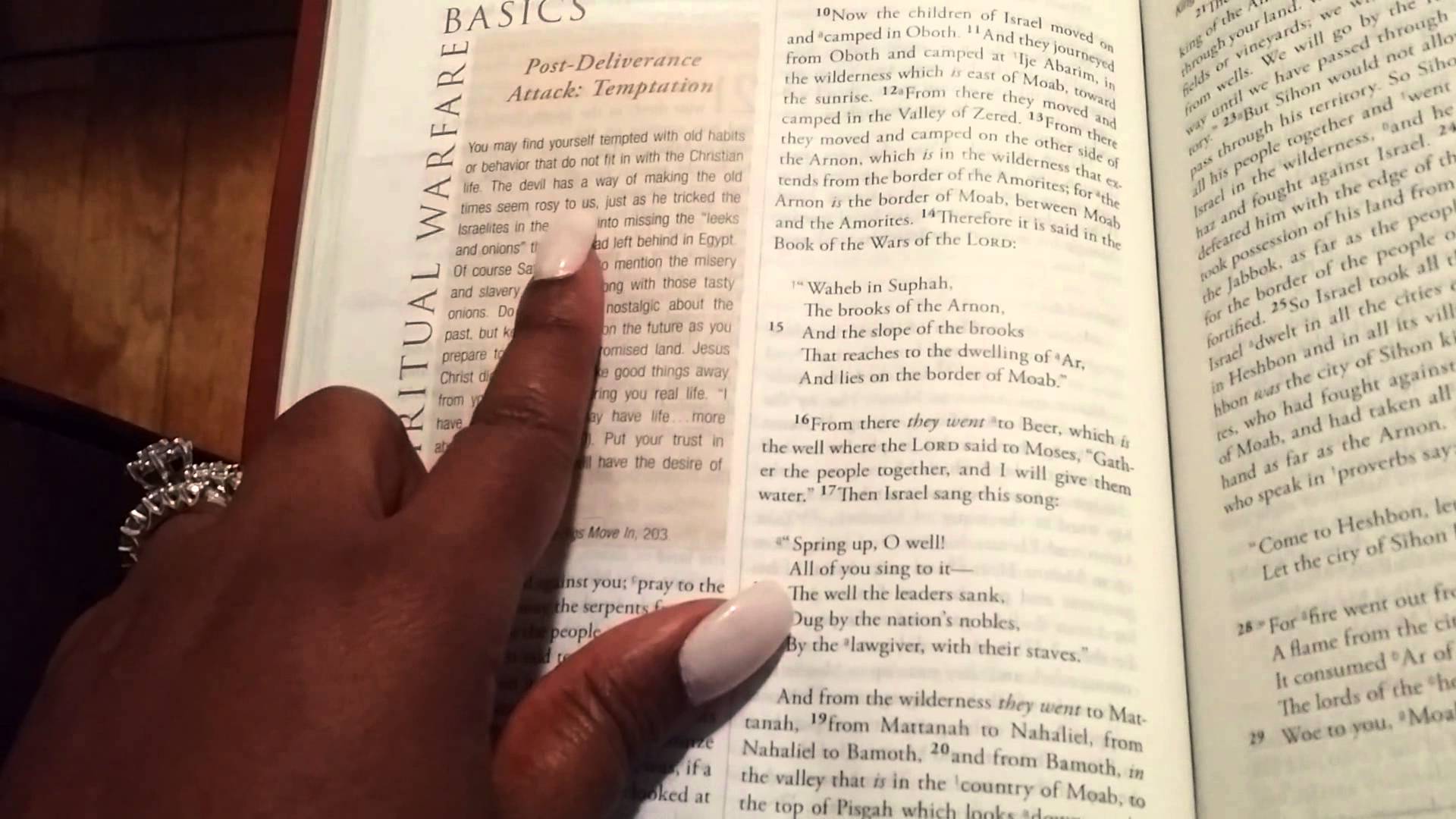 The significance of the manner in which God spoke to me actually didn’t dawn on me until a few years later. My experience was symbolic of the sleeping church in America, being awakened by a merciful God.

Like Jesus’ parable—about the good man who planted a good field, and while he slept, an enemy sowed tares (Matt. 13:24-30)—we have carelessly drifted off to sleep, removing ourselves from active political involvement. We’re finally waking up to discover that while we have been sleeping, “an enemy” has sown secular humanistic tares in our Judeo-Christian field. Much to our dismay, what has “sprung up” is a sophisticated, well-funded campaign of deception, with a strategic marketing plan, to normalize and legitimize the LGBT lifestyle and vilify those who oppose it. 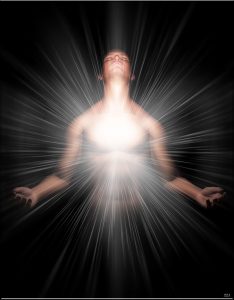 “Don’t Hold God’s Hands You Will Get Tired And Drop Him, Let Him Hold...

8 Reasons Why Girls Are Less Interested In Christian Men