On my July 2016 Spirit Connection Webcast, I shared several encounters I had about a new revival and move of God coming.

On June 9th, I had a major encounter, which revealed that an Ezekiel 34 revival is coming. This is a prophetic word about some mean shepherds and fat uncaring sheep that have driven away the weaker sheep. God is raising up weak sheep defenders— people who are willing to go after the outcasts from Christianity.

Then, on July 4th, I woke up to the sound of celebration in Heaven: REJOICE THE TIME HAS COME was repeating over and over.

God spoke to me that this is the start of a new revival to the spiritual outcasts who have been pushed away by unloving Christians. This includes, but is not limited to, those with tattoos and piercings, political parties that Christians do not agree with, the LGBT community and New Age people—to name a few. God’s new agenda is to gather these people together for one of the greatest revivals in history.

Of course, right before a major outpouring from God, there will be a lot of turmoil and storms that appear in order to get you distracted. It is really important that we stay at peace and not focus on the storms.

“Then he got into the boat and his disciples followed him. Suddenly a furious storm came up on the lake, so that the waves swept over the boat. But Jesus was sleeping. The disciples went and woke him, saying, ‘Lord, save us! We’re going to drown!’ He replied, ‘You of little faith, why are you so afraid?’ Then he got up and rebuked the winds and the waves, and it was completely calm.” Matthew 8:23–26 NIV 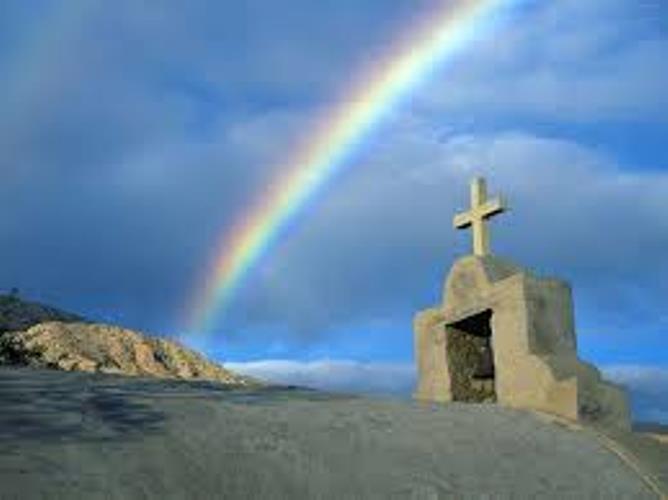 Jesus knew full well that there was going to be a storm that night and He did not give His disciples a heads-up. It is interesting that the storm came without warning.

There is a temptation by prophetic people to focus on the storms and warning people.Jesus never did this, instead He encouraged people to rise above the storms, stay at peace and take authority. In one case, He slept and in another He walked on the water during a storm.

Do Not Focus on the Storm

Jesus invited Peter to walk on the water during a storm and when Peter focused on the waves he began to sink. This is a prophetic word for us to not focus on the storms or attacks of the enemy right now. God is releasing something new and great in the spirit; you will not want to get distracted or miss it. 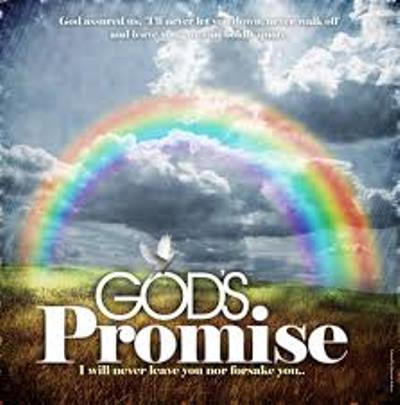 Watch for a release of new power, authority and peace as you look to the Lord and not to the storm! Yes, we are grieving all the losses of life these past few weeks. Cry out to God for repayment in revival—and not a spirit of revenge or retaliation.

5 Truths About The Holy Spirit No Christian Can Live Without