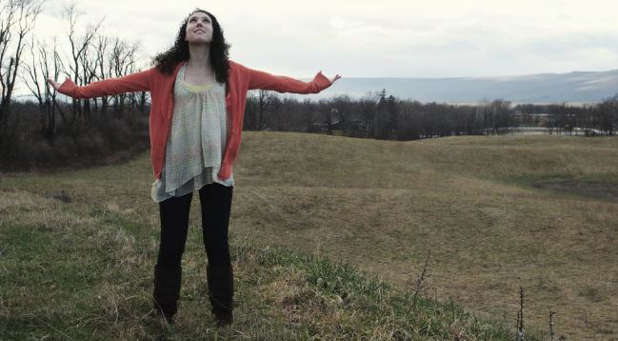 For more than four decades, Christian International have been leaders pioneering the prophetic and apostolic. One key component in this movement is the “mantle to war.”

We are warriors for the Lord. I want to share with you six weapons in this war mantle:

1. The weapon of prayer – World War II General George Patton said, “Those who pray do more for this world than those who fight. If the world goes from bad to worse it is because there are more battles than there are prayers.” The most powerful thing a Christian can do is pray in tongues. Prayer gives the capacity to bring radical transformation into a territory and a community.

2. The weapon of praise – Isaiah 30:32, “And every blow of the rod of punishment which the Lord shall lay on him shall be with tambourines and harps; and in battles, brandishing weapons, He will fight them.”

If you ever felt relief from depression, discouragement or even tiredness when you got in an atmosphere of praise and worship, that is the weapon of praise in action. It is more than and not just the psychological effect of the music. It is a spiritual effect. 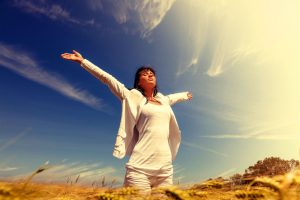 3. The weapon of proclamations and decrees – I was at lunch with Freda Lindsay, co-founder of CFNI (Christ for the Nations Institute). She told me that in the 1950s healing revivals, they made declarations of dominion over the sick. Prayer for the sick is scriptural, but Jesus didn’t do it. He made declarations, like when He said, “Lazarus come forth.” I have watched God bring phenomenal healing by just making decrees to people.

4. The weapon of prophecy – The prophetic word is a force. It dispels darkness and breaks strongholds off of individual lives, circumstances and situations. When we use the weapon of prophecy, we are using our greatest authority of having Christ in us. 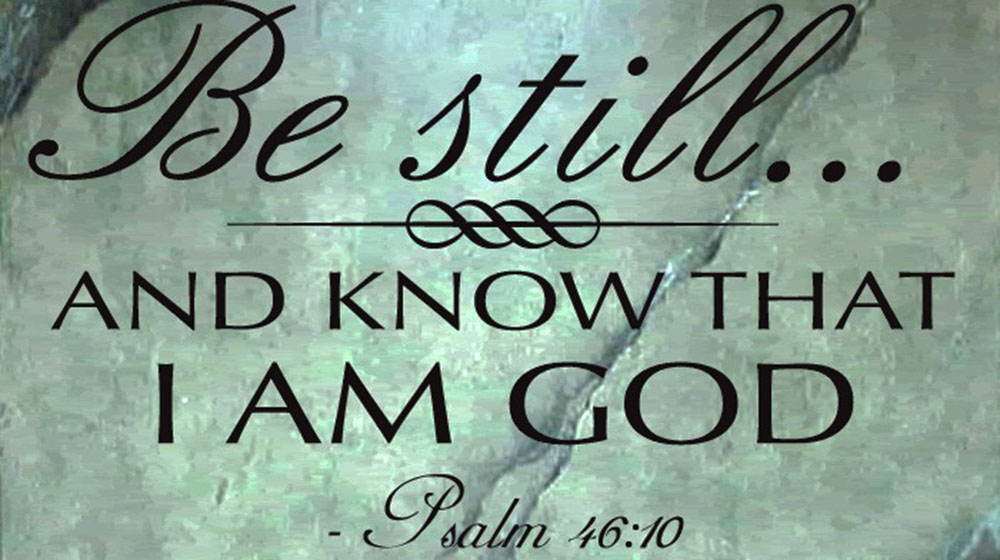 5. The weapon of peace – We can speak peace to the storm and see things calm down, just like Jesus did. Peace can stand against the plans of the enemy and stop his advances. Psalm 85:8 describes God speaking peace, or shalom. Shalom mean wholeness, prosperity, favor, friends with man and friends with God. It means nothing missing, nothing broken and nothing damaged. Decree peace: wholeness, nothing missing, nothing broken, nothing damaged. We can use the Word of God to declare the peace of God.

6. The weapon of prosperity – The enemy loves to lock up wealth. Ecclesiastes 9:16 says, “Yet the poor man’s wisdom is despised” even though it resulted in the breakthrough for an entire community. God wants you to use wealth as an influencer to help shift culture into righteousness. 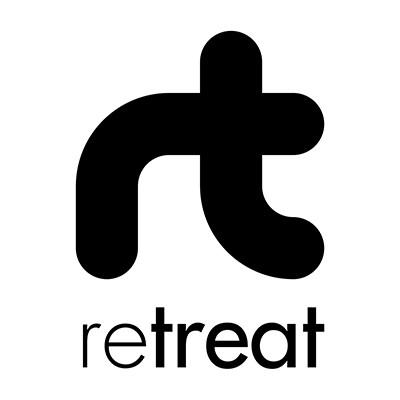 It’s time to get out of survival mode and start advancing the kingdom of God. First John 3:8 says, “For this purpose the Son of God was revealed, that He might destroy the works of the devil.” If destroying the work of the enemy was Jesus’ main purpose, shouldn’t that also be the aim of the church?

Dare to be a warrior!

Here are 3 Things All Newlyweds Must Learn

This Is a Season of Blessings

Beware of This Slippery Talk That Offends Holy Spirit