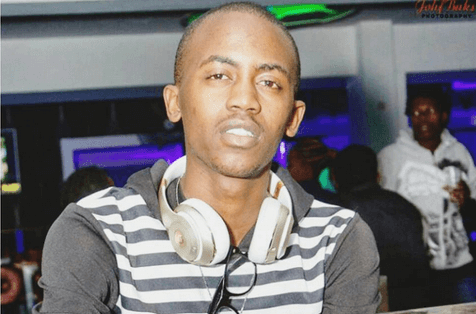 Here comes the latest gospel track hitting our airwaves! Groove Awards Male Artist of the year, Bahati, made headlines about after he officially signed on his first artiste, Weezdom to his record label, Eastlands Most Beloved Records (EMB). 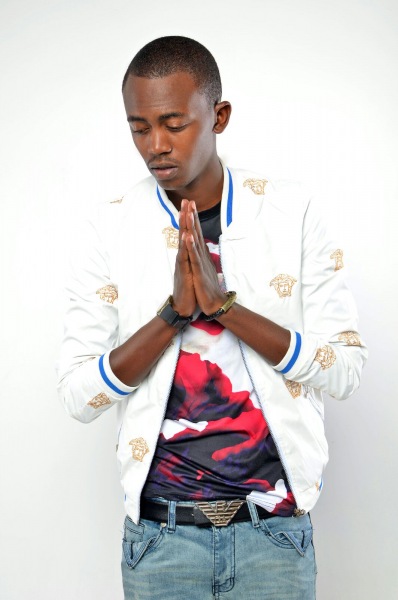 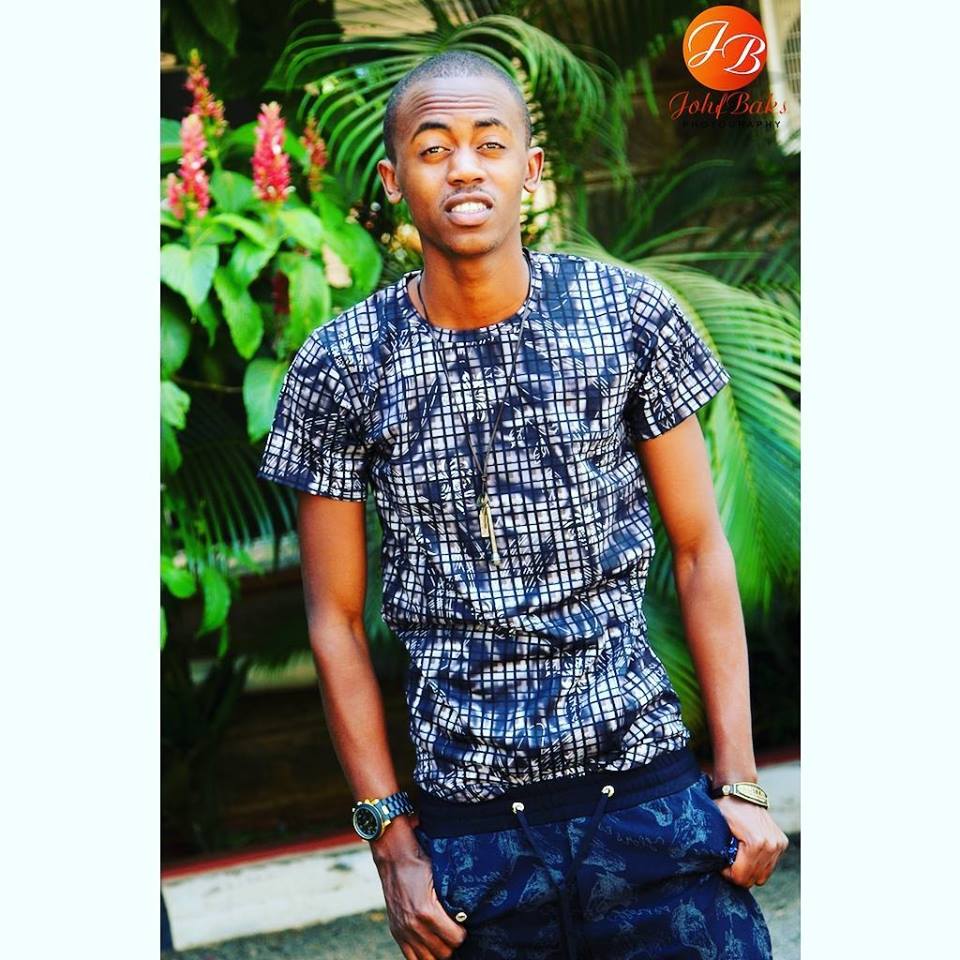 Weezdom immediately caused a buzz after Bahati unveiled the news, and his first song Faham was a massive hit. The relationship between the two, however, did not last long after jaw-dropping news came out that Weezdom had ditched Bahati’s music label which was just a year old.

Rumour had it that bad blood developed between the gospel singers, but Weezdom shut down the rumours, citing that he wanted to grow by himself musically. 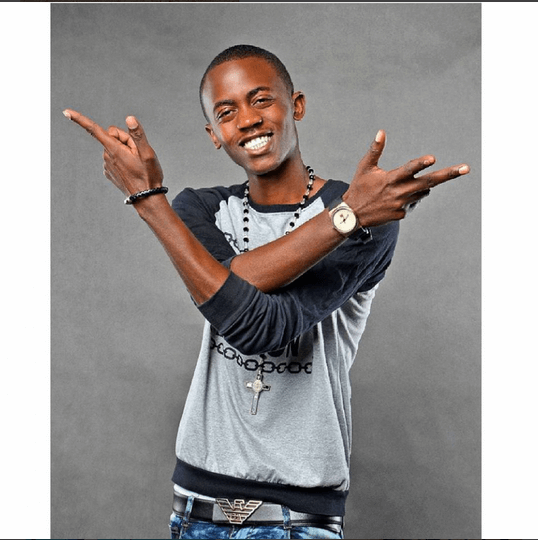 Well, the Amenitoa Far hitmaker has since then moved on and has released yet another track dubbed Better Man featuring another gospel heavyweight, Guardian Angel. I must say the journey has not been smooth for this wonder kid after he was accused of impregnating a girl named Damaris Mbatha. 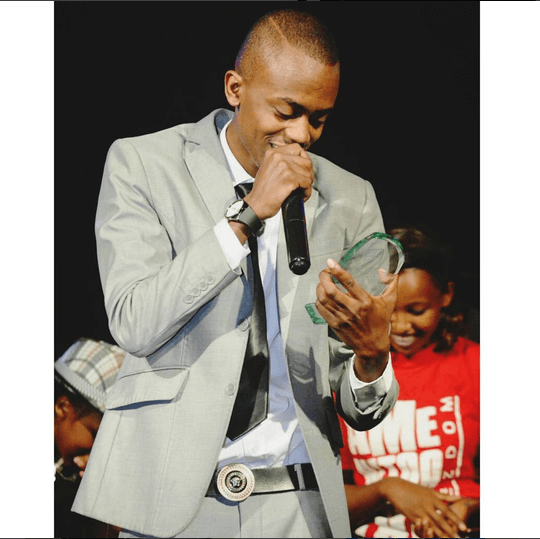 The artist came out defending himself saying that the lady was a fan and that the two only engaged in prayer and nothing more than that. Let’s hope 2017 will be a drama free year for this gospel kid!

How to win big with StarTimes Christmas promotion