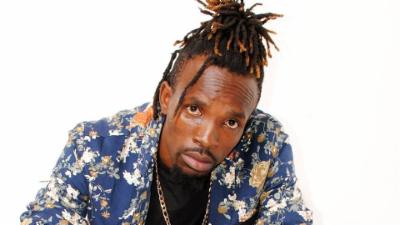 In the song he raps:

Well, Mpasho.co.ke has reached out to the singer who explained that his is a Bible-inspired song. Yes, he said it… Pupu was inspired by the Bible.

“I DID THIS SONG TO SHOW PEOPLE THAT THE DEVIL IS A LIAR AND IN THE BOOK LUKE 10:19 GOD HAS GIVEN US THE AUTHORITY TO TRADE OVER THE DEVIL. I’M EXERCISING MY RIGHT.  I DON’T WANT TO SUGAR COAT ANYTHING. I’M CALLING A SPADE A SPADE.”

From Forcing Lovers To Marry To Beheading Teddy Bears – The Countries That Hate...

Reasons That Say Dump Him

Stronger than a Crocodile