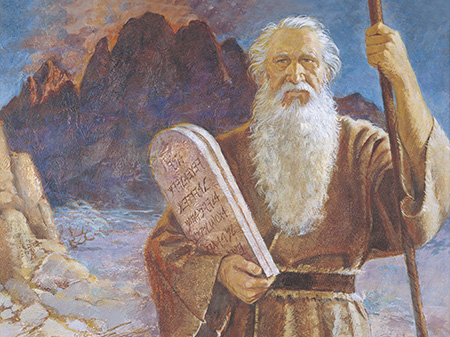 The Bible describes Jewish culture as a culture that honors fathers. Certain sons carry their father’s name, and if a certain father is honorable or worth emulating, chances are someone down the family line will carry his name too.

One father we don’t read of that much in the Bible, despite being praised for his faith, is Moses’ own father. Who was he and what did he do to merit praise? Let’s see. 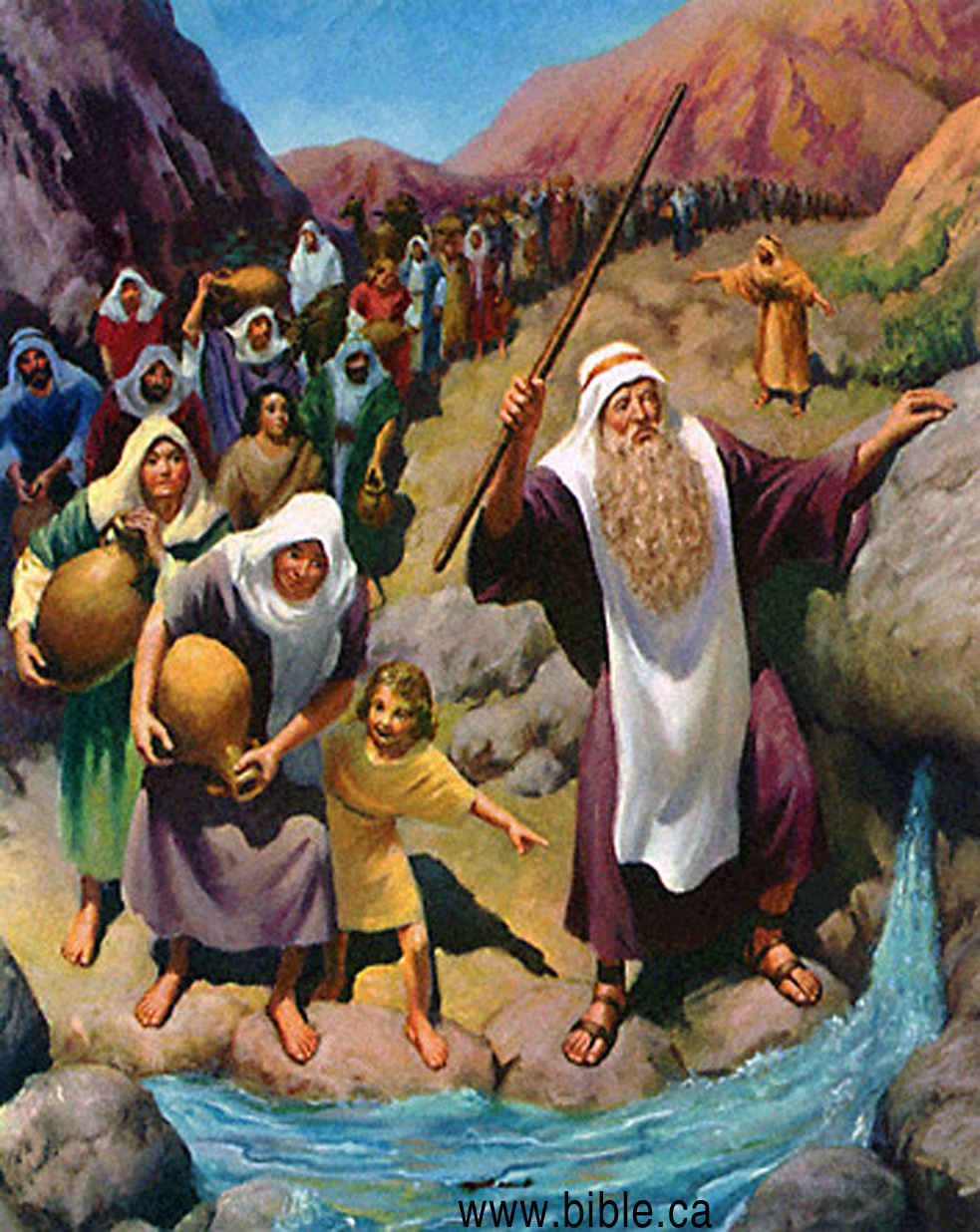 Moses was born in Egypt at the time the ruling Pharaoh wanted all newborn Hebrew boys dead. His parents, still unnamed by the Bible at the time of his birth, simply saw him as special and decided to hide him for a time.

Exodus 2:1 says both of Moses’ parents were from the priestly tribe of Levi. In Exodus 6, we finally read who his father and mother are: 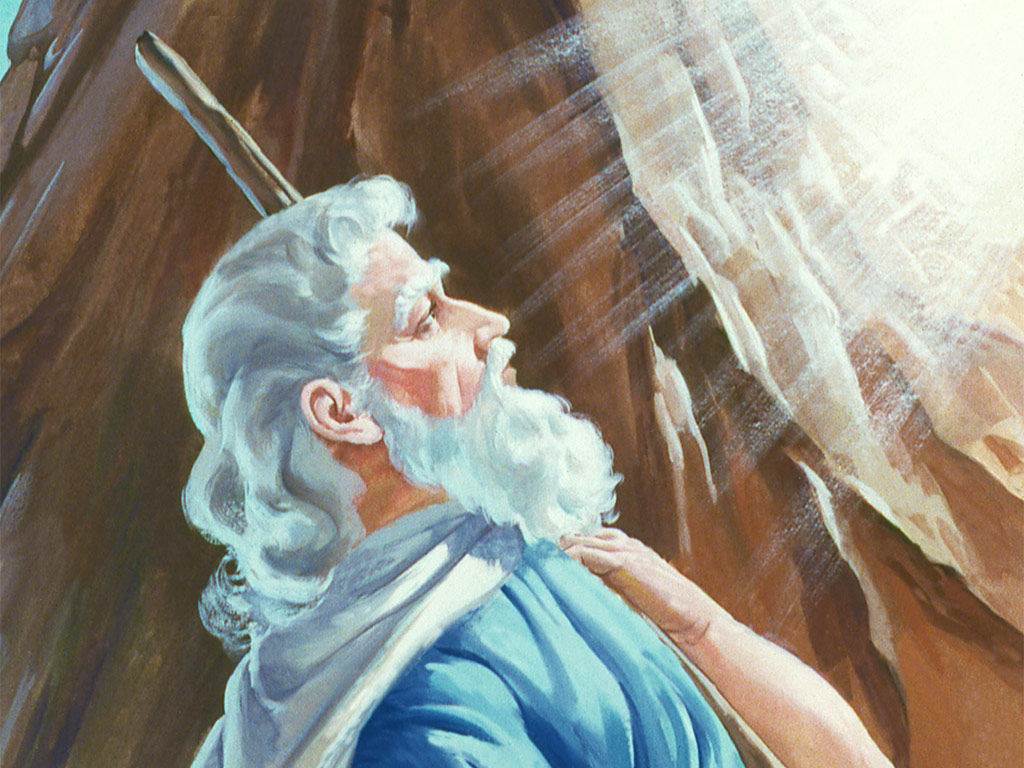 Moses’ father is Amram, the son of Kohath, the son of Levi, the son of Jacob and Leah. Amram married his father’s sister Jochebed, and had other children: Moses’ brother Aaron and sister Miriam (see 1 Chronicles 6:3). He lived to a ripe old age of 137 despite living as a slave in Egypt.

Amram, whose name means “the friend of God” or “exalted people,” was lauded along with his wife Jochebed for their faith in hiding Moses. Both of them recognized that God gave them a special son, and they defied the Pharaoh’s command in order for the child to live.

“It was by faith that Moses’ parents hid him for three months when he was born. They saw that God had given them an unusual child, and they were not afraid to disobey the king’s command.” (Hebrews 11:23 NLT) 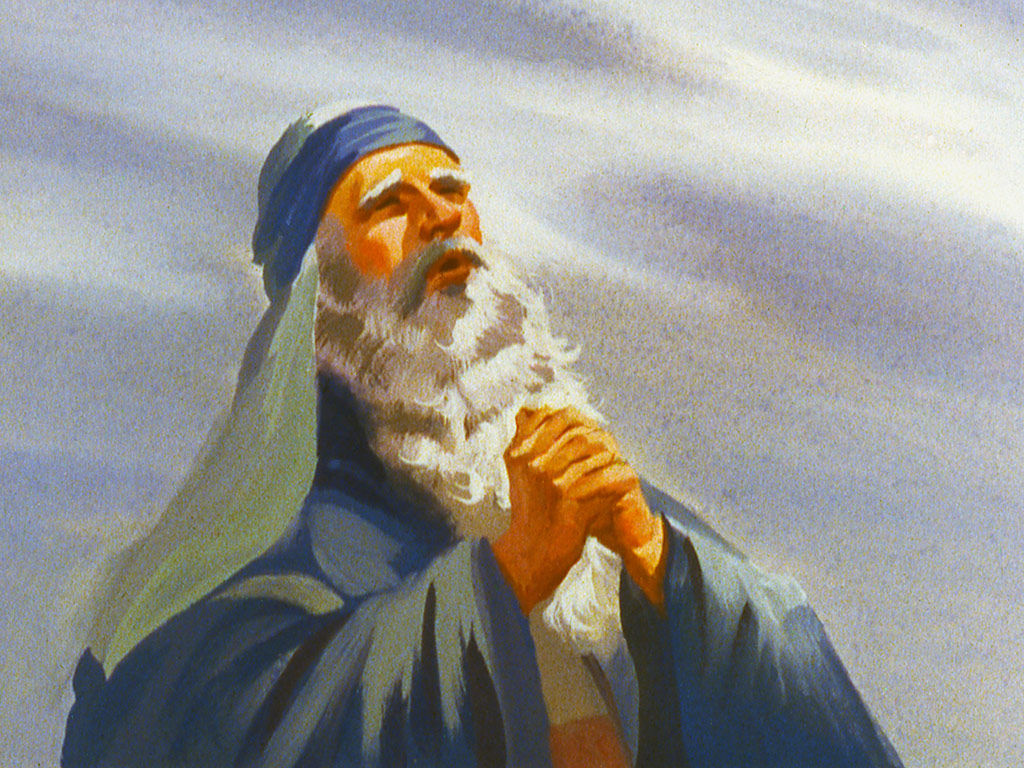 We do not read a record of Amram’s interactions with young Moses, so we can only imagine how he and Jochebed cared for their child, but as they are recorded as people of faith, we can be sure they were godly parents in the time they had him before he was picked up by Pharaoh’s daughter (see Exodus 2:7-10).

Kambuas Sweet Words To Her Husband

Pastor Says State House Is Full Of Wichcraft , The President Is Suprised