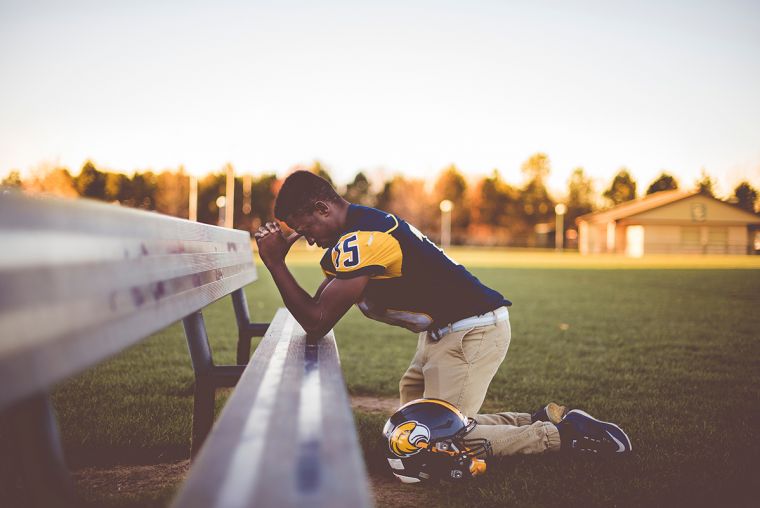 Everyone knows that in a gun battle, he who has a good vantage point has great advantage. In snowball fights, he who finds a good spot behind trees or some wall gets to hide from incoming snowballs. In a brawl, he who faces his foe will have better chances of winning than he who doesn’t.

What I’m saying is that your position matters in a fight. Proper positioning will greatly help you see the enemy, avoid his attacks, and take winning steps to be able to achieve victory. 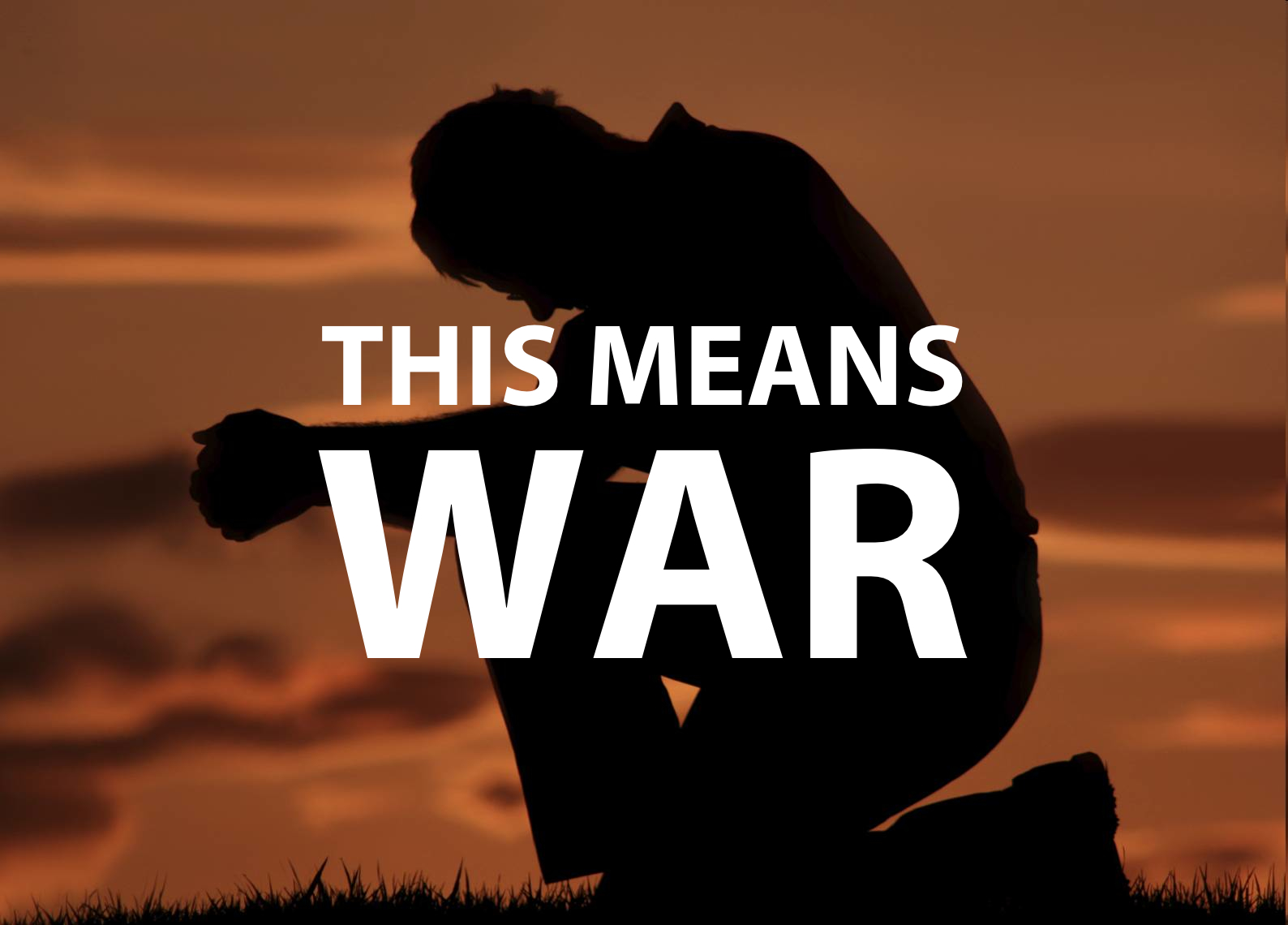 “For our fight is not against flesh and blood, but against principalities, against powers, against the rulers of the darkness of this world, and against spiritual forces of evil in the heavenly places.” (Ephesians 6:12 MEV)

We have to understand that our fight is always in the spiritual. When Adam sinned, he gave away his authority to the devil. Mankind became a slave to sin and its evils. Men started to think wrong, say wrong, and do wrong in the sight of God.

And yes, while it might be tempting to think that a bad man will always be a bad man, we have to understand that whoever he is, he is simply in bondage to sin – just like we were before Christ saved us. 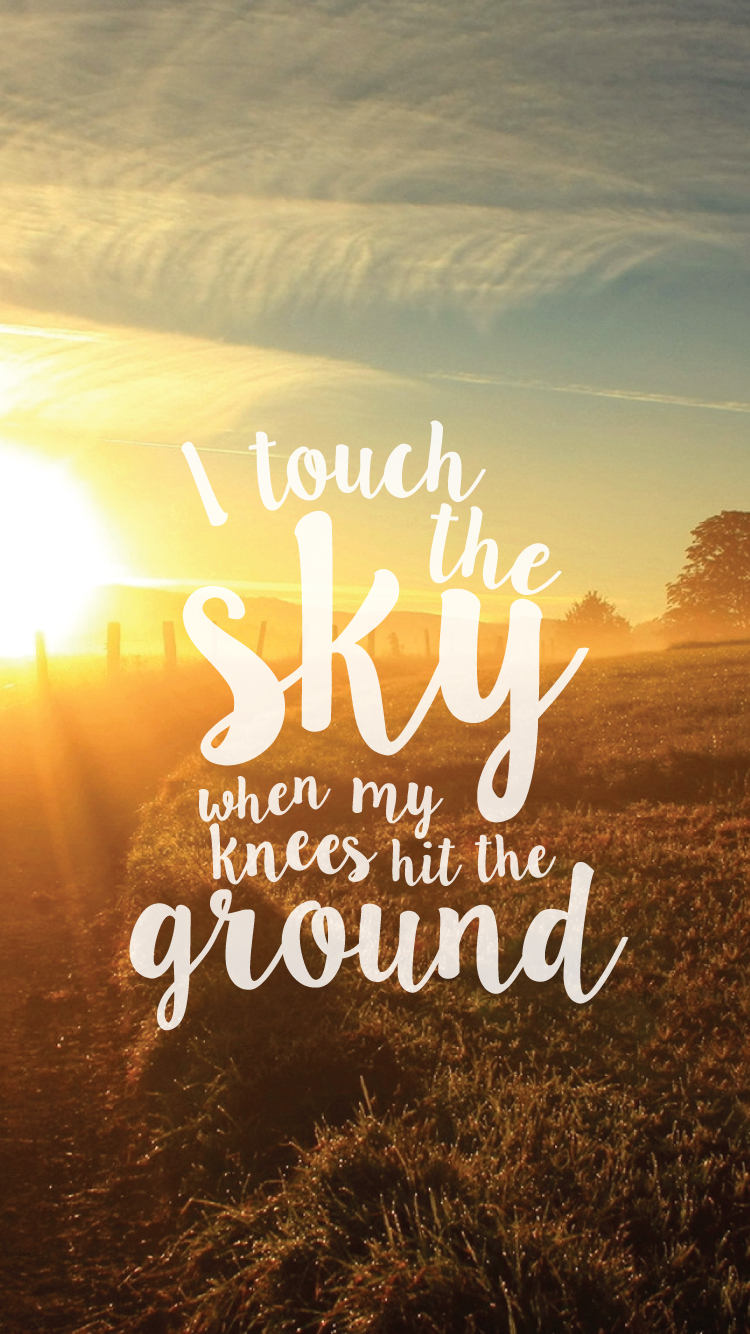 We who are fighting the good fight of faith are given God’s armour and weapon in the fight against the enemy (see Ephesians 6:13-17). We have to know, however, that there’s one very important thing to do even after putting this armour on: Praying.

Trusting In God To Win

Friends, Christ has already won the war for us on the cross, and proof of that is the empty tomb from where He rose. All we face now are little skirmishes that refine us until He comes back to take us with Him. Let’s not fret. Instead, we should pray. 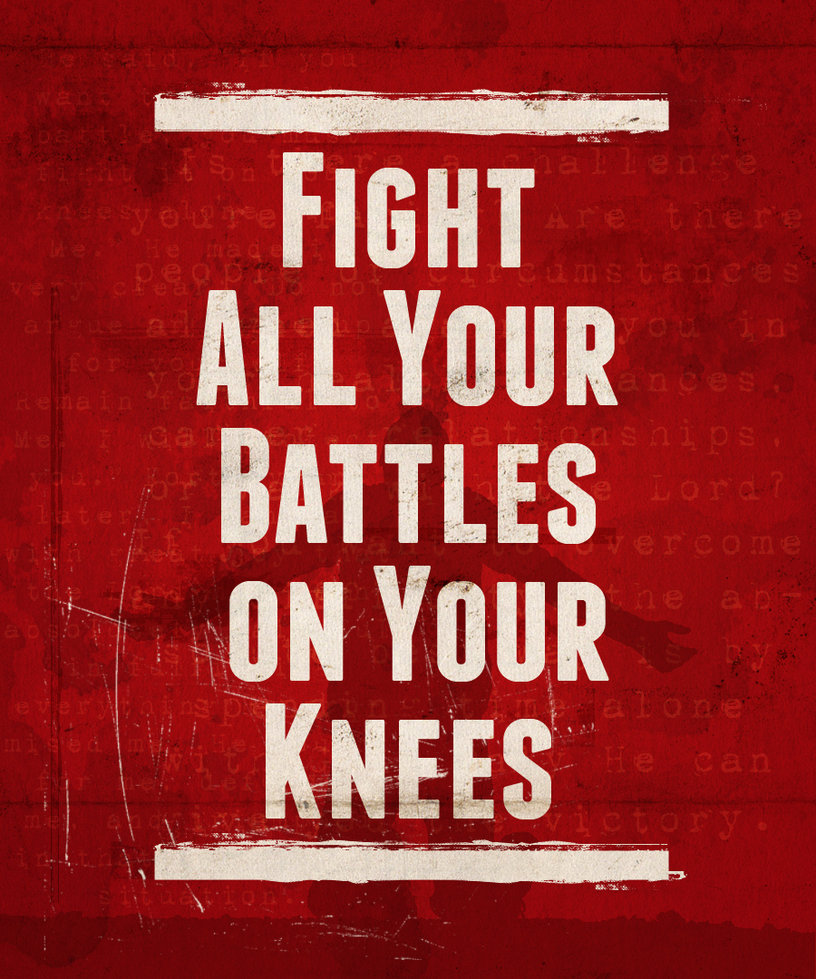 Let’s humbly trust God for our victories, for He makes us more than conquerors through Christ who strengthens us. (see 1 Peter 5:6; James 4:6; Romans 8:37; Philippians 4:13)

“For the Lord has dispossessed before you great and mighty peoples, and as for you, not a single man has been able to stand against you until today. One man from among you can make a thousand flee, for it is the Lord your God who wages war for you, as He told you. Now be careful, therefore, to love the Lord your God!” (Joshua 23:9-11)

Meet The Lady From US Who Resembles Joyce Omondi Wahiga, Just Like Sisters

Look Behind the Behavior of Those Who Frustrate You

Gladys Syokau, The Girl Who Almost Committed Suicide On Nyali Bridge, Has A New...