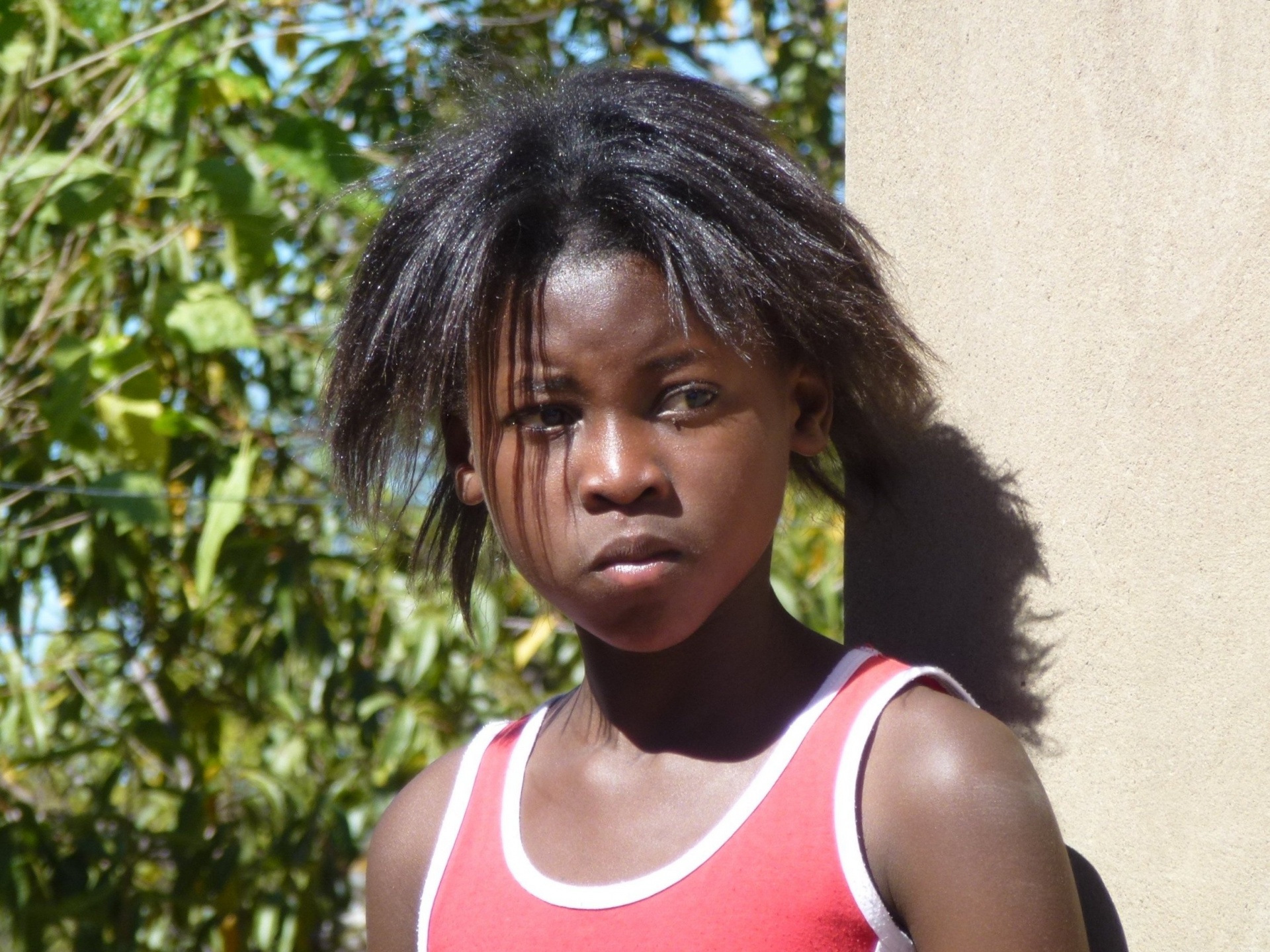 No one knows the pain of a child like the parent, and one Kisumu resident by the name Ochieng’ has a touching tale of how a Kisumu Pastor, popularly known as Thomas Oyani, exploited his child for his own pleasure. 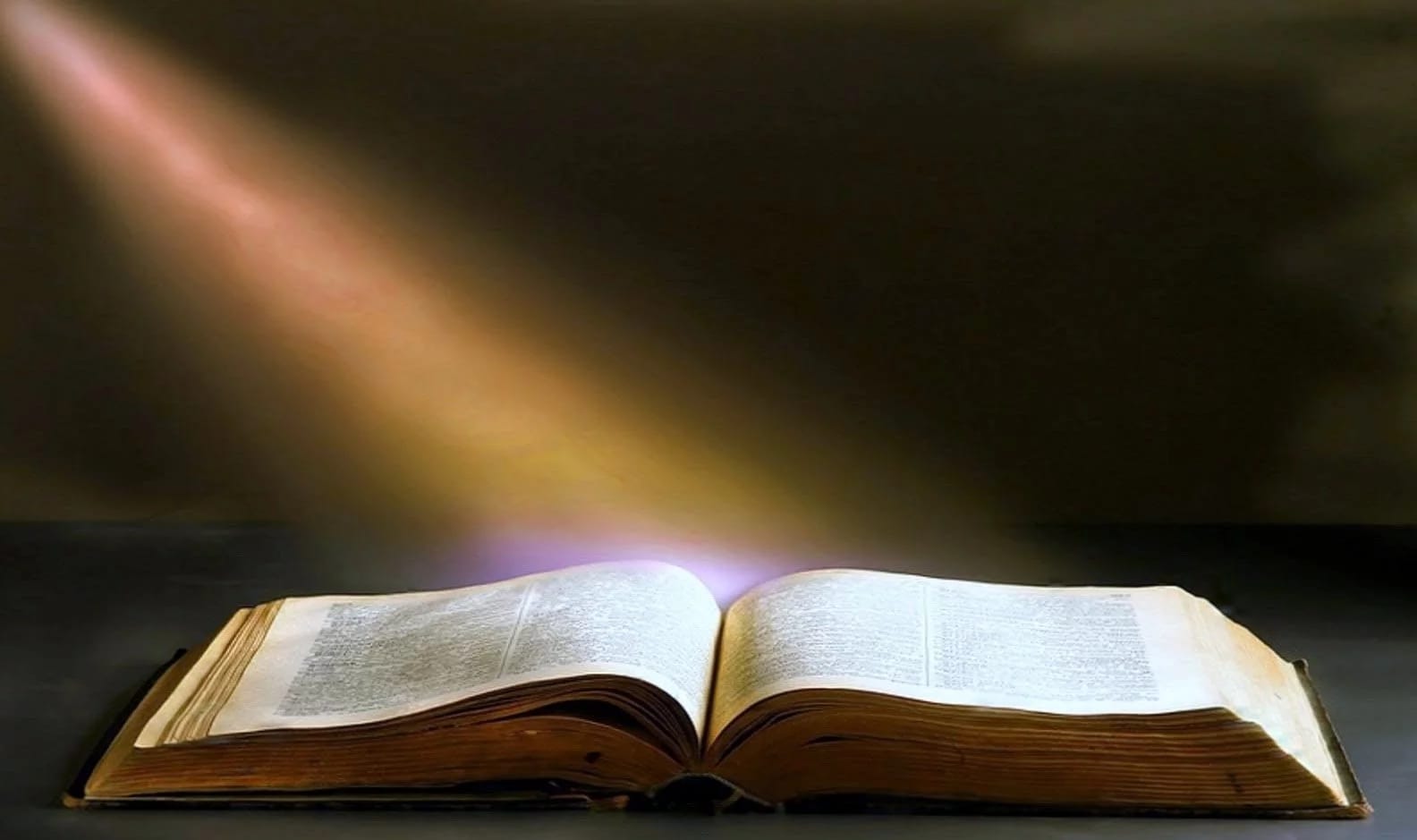 Ochieng narrates to SDE of how the fiery Pastor Thomas approached him in August 2016, with claims that the Lord had manifested his daughter’s need for special prayers. According to the pastor, the “one above” had whispered to him that the daughter had demonic forces acting in her that needed exorcism.

Being the staunch Christian he was, Ochieng’ agreed to the pastor’s request, although he cited the pastor’s tendency to demand special prayers.

“He often pronounces visions and calls his followers to pray with him. So, I was not surprised when it was my daughter’s turn.” He was quoted by The Nairobian.

The pastor suggested that the daughter be taken to a secluded place for a week’s prayers and fasting to ensure the demons are completely annihilated.

On the fateful week from August 25, “Pastor Tom” of Bridge International Family church, Kisumu took the girl to a house in Okore estate. While there, she was told to choose a room of her choice, which she did.

After an evening meal, the prayers officially started. While there was nothing out of the ordinary that took place during the prayers, things began to go wayward when the girl retreated to bed in her assigned room. 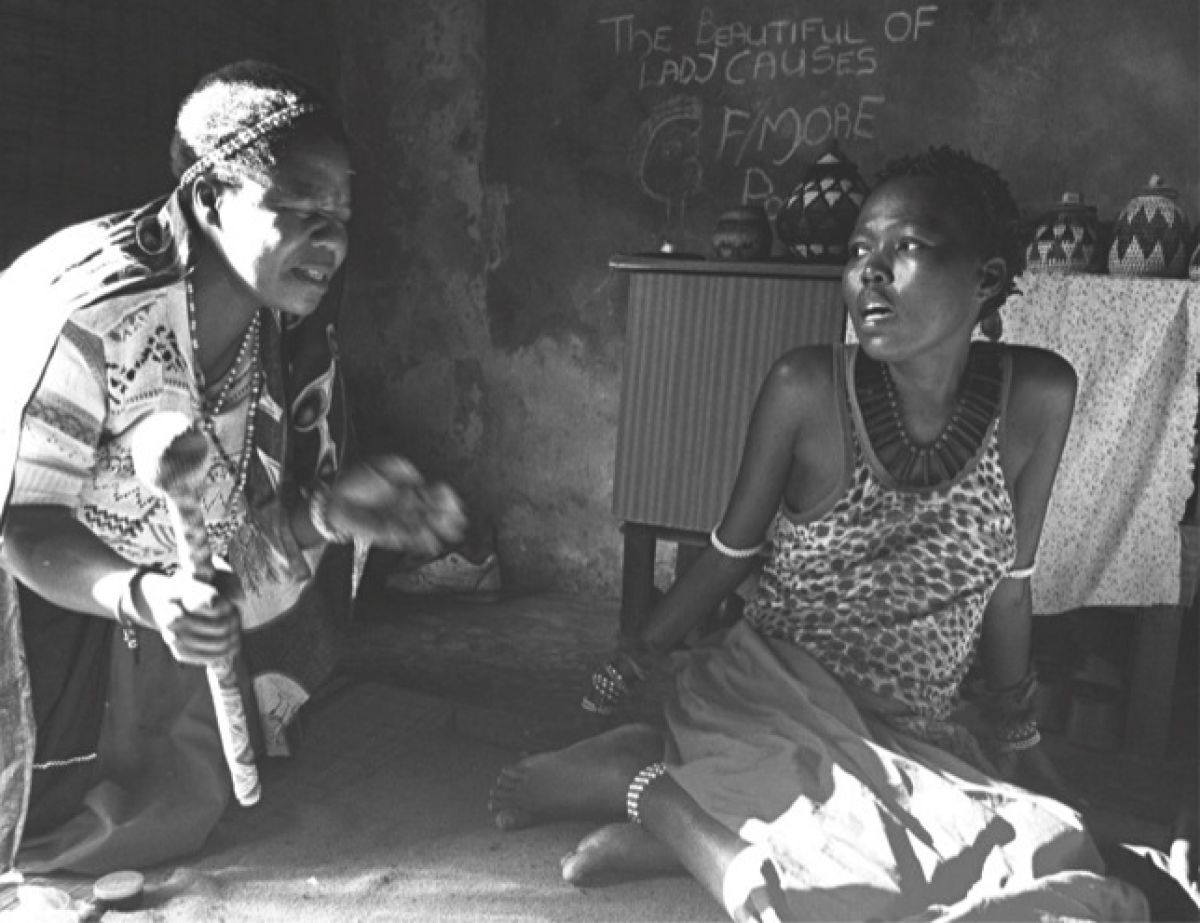 As the night wore on, things got ugly. The pastor, who was sleeping in an adjacent room, sneaked into the girl’s room and proceeded to touch her in inappropriate ways. The girl attempted to resist but the sly Man of God claimed he wanted to touch her belly to heal her from the pain of her cycles.

The inevitable soon ensued, with the pastor ended up having his way with the oblivious girl.

What followed was four more days of the ominous “prayers” with the girl being duped into some twisted relationship with Otani, while her parents were comfortably back at home, thinking she was in good hands. Once she was finally allowed to go back home, she was instructed to never disclose what ensued to anybody.

What is in the dark soon comes to light, and after a series of romantic rendezvous with the cunning pastor, the girl’s parents soon caught up with what was going on after stumbling across more than 1000 romantic messages between the two from her daughter’s phone. 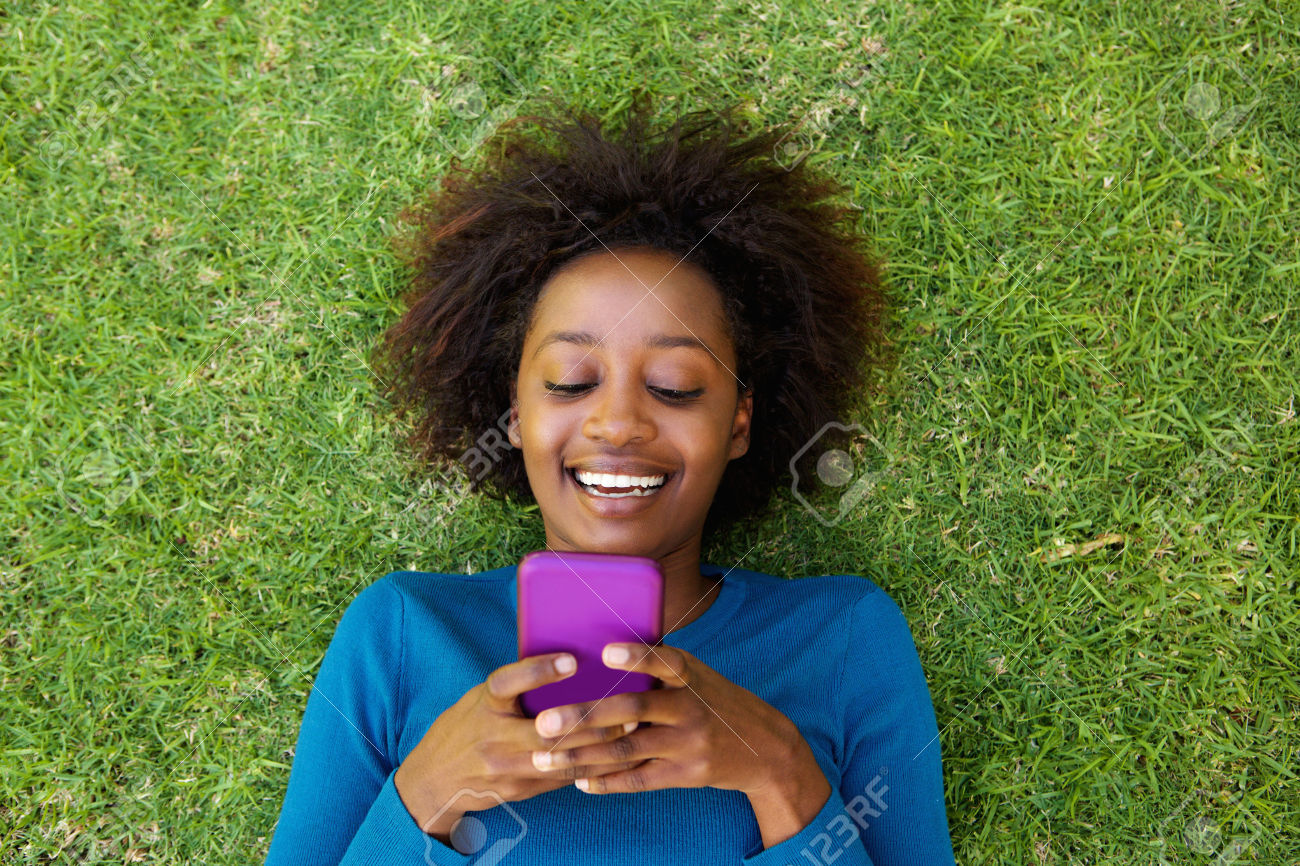 The shocking messages included disgusting talks on how the sexual experience was between the two.

Shocked by the turn of events, Ochieng and his wife eventually had a sit-down with their daughter where she confessed the most shocking of truths.

Pastor Otani had apparently been making moves on her since March in the name of spiritual matters. It was only August that he got the opportunity to go full in on his daughter-literally.

Pastor Otani has since gone missing, although his personal assistant claims he is away on a business trip.

Kondele Police Station confirmed the incident and investigations have already commenced on the Pastor.

When God is Silent