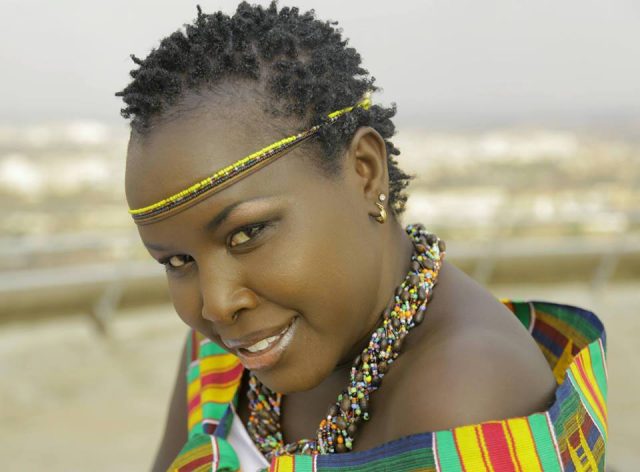 Emmy Kosgei is one lady who has learnt to speak about a matter if she sees it fit to address.

So much has been said about her over the years which has affected her in one way or another but she has never given up.

A while back, she was blasted on social media after she posted a photo of her kneeling in front of her husband. People thought she was pushing it too far, but was she?

Emmy has taken to social media to shut noisemakers who say things about her yet they don’t know what she’s going through.

When You Hit a Detour, Don’t Give Up! – Daily Hope with Rick Warren

3 Things You Should Never Cultivate in Your Marriage