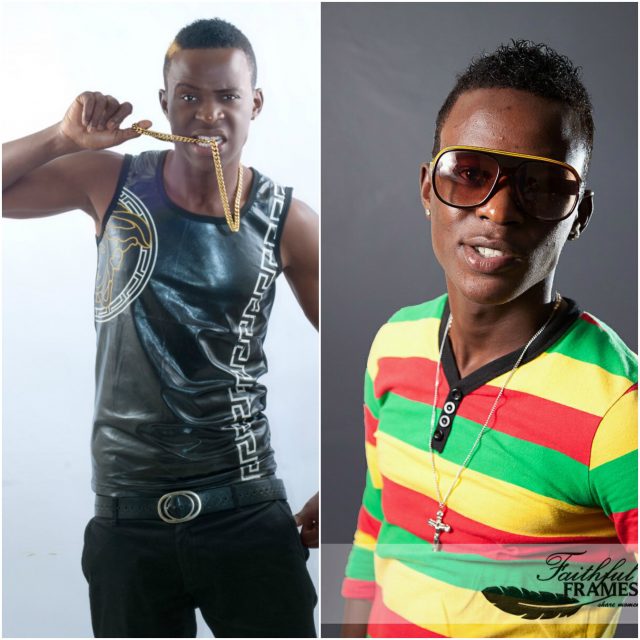 Willy Paul has been making headlines for the longest time ever and not for a good reason. It’s like stupidity follows him everywhere he goes. If he’s not playing childish copycat games with Bahati, he’s doing some overly poor publicity stunts that backfires on his face.

For the longest time, Bahati and Pozzee have always made headlines for the wrong reasons. They act like two kids fighting for candy and they end up not even getting the candy at the end.

Last week or so ago, he followed Bahati’s trend and introduced his “prayer partner” who turned out to be Jamaican singer Alaine.

Beautiful, Gorgeous And Serving The Lord Through Gospel Music

The Value of Pain

Is Bishop Kiuna Following In The Footsteps Of This African Rich Pastors Acquiring A...