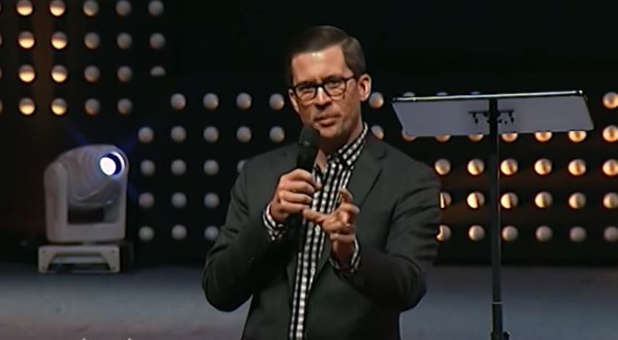 When people glorify the dark side, it’s great to share the story of a young man who was rescued from Satanism. His name is Heath Adamson.

In high school, he was steeped in the occult and witchcraft. Yet he was wonderfully saved, and today he is a dynamic youth leader, speaking face to face to more than 500,000 each year. 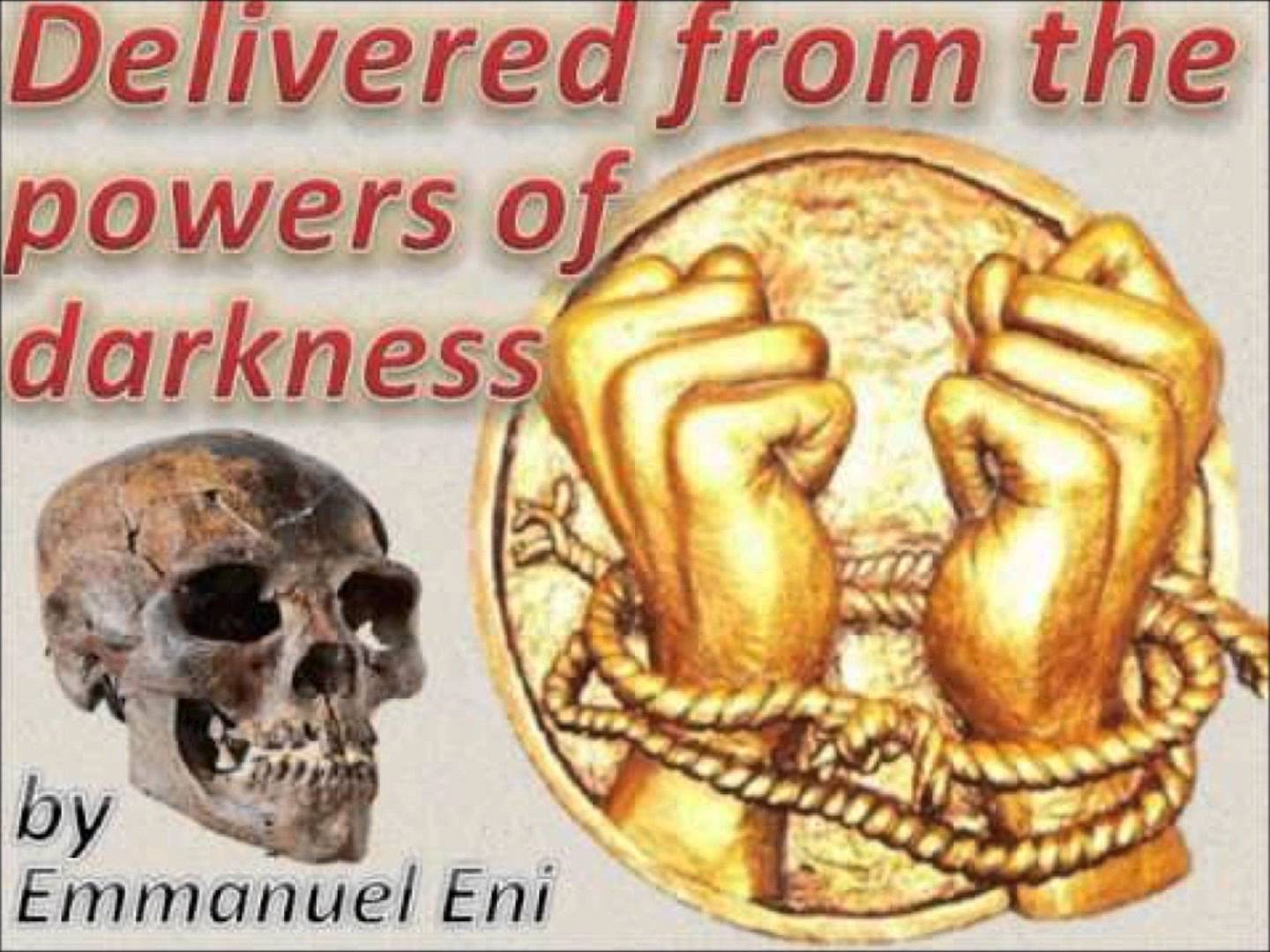 Recently I interviewed him for a podcast, which you can listen to here. Heath doesn’t like to glorify the very dark road he traveled. He simply tells his story: how a young schoolmate lived an exemplary Christian life, prayed for him and how he was gloriously saved several years later.

In my nearly 50 years as a journalist (going back to high school), I’ve heard many incredible stories, but Heath’s is one of the most spectacular. I know him as the national youth director of the Assemblies of God in Springfield, Missouri. I was surprised when I learned of his background. He is a dynamic leader, and I would have never guessed of his background in drugs, steeped in the Satanic bible. 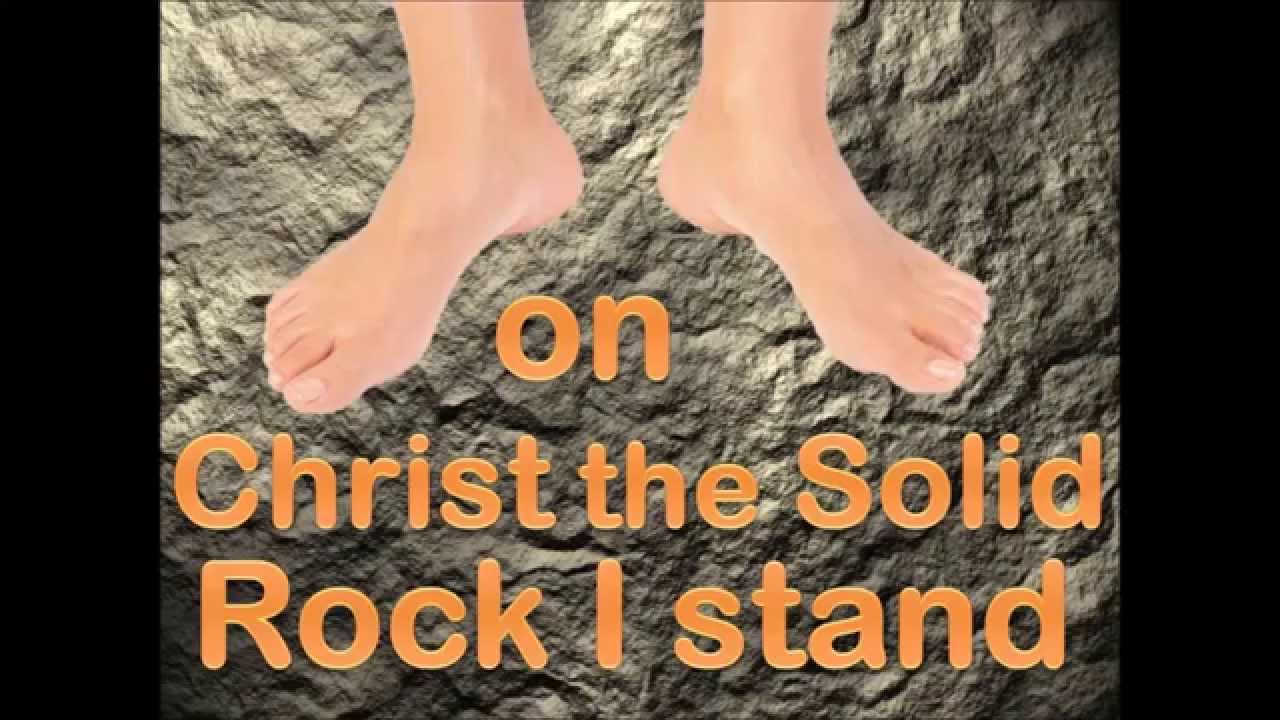 Heath’s testimony centers on how the Lord told a young lady in the eighth grade that the Lord had a call on Heath’s life. Heath had no background in the church. In fact, he’s the first Christian in his family we know of. This schoolmate and her mother prayed for Heath.

Listen to the podcast to hear the “rest of the story.”

If you are a parent who needs encouragement about your child, you will not want to miss this testimony. Never discount the power of prayer!

What should Christians do when their world seems to be falling apart?