“Now faith is the assurance of things hoped for, the conviction of things not seen. For by it the people of old received their commendation. By faith we understand that the universe was created by the word of God, so that what is seen was not made out of things that are visible.” — Hebrews 11:1-3 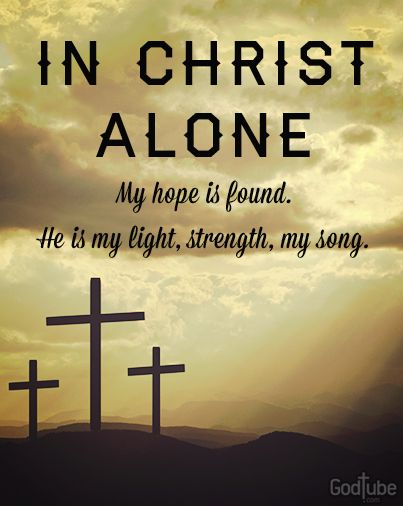 There’s no denying that faith is central and non-negotiable to growing in our relationship with Christ. It’s by grace through faith that we are saved. It’s faith that gives us the will to go through life’s storms. Faith is important, but our thought life sometimes becomes harmful to our faith and the way we live our faith out.

Faith is like a muscle in that it can be stretched in a way that makes it grow, but also in a way that could damage it sometimes even permanently.

Here are some wrong thoughts that inhibit or even damage our faith and how God’s Word helps us battle these wrong mindsets.

Wrong Thought #1: Faith Is Up to Us 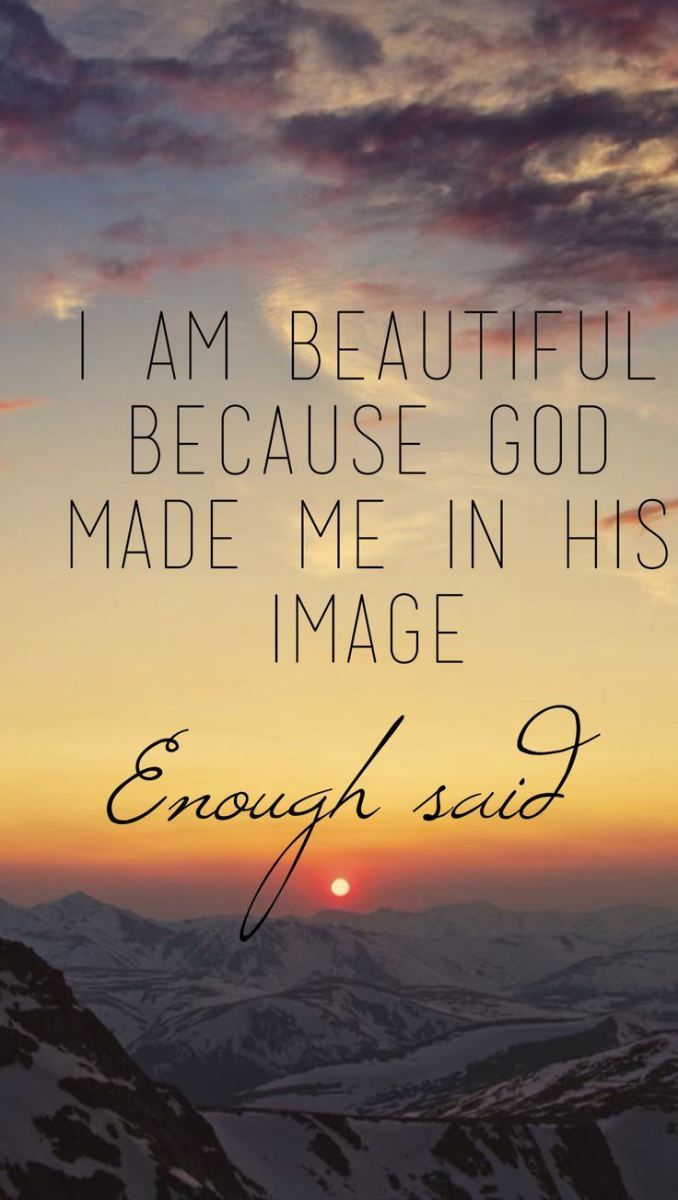 The first thing we must establish about faith is that it isn’t all up to us. While we do have a part to play (and I’ll talk about that later), 99.9 percent of faith relies on the the finished work of Christ.

Our faith grows not because we’re smart enough, strong-willed enough or mindful enough to believe in God, but that He shows Himself to be extremely faithful that you cannot help but put your trust in Him. When our faith becomes too much about us and our ability to stay faithful, our efforts will fail at one point. But when our faith relies on God’s faithfulness, He will never fail us.

Wrong Thought #2: Faith Is a Feeling

Faith has very little to do with feeling up and about and being so energised that we want to change the world for Jesus. While that’s good and we hope to have more moments like that, there will be moments when we will struggle with negative feelings such as despair, disappointment, grief and sadness. 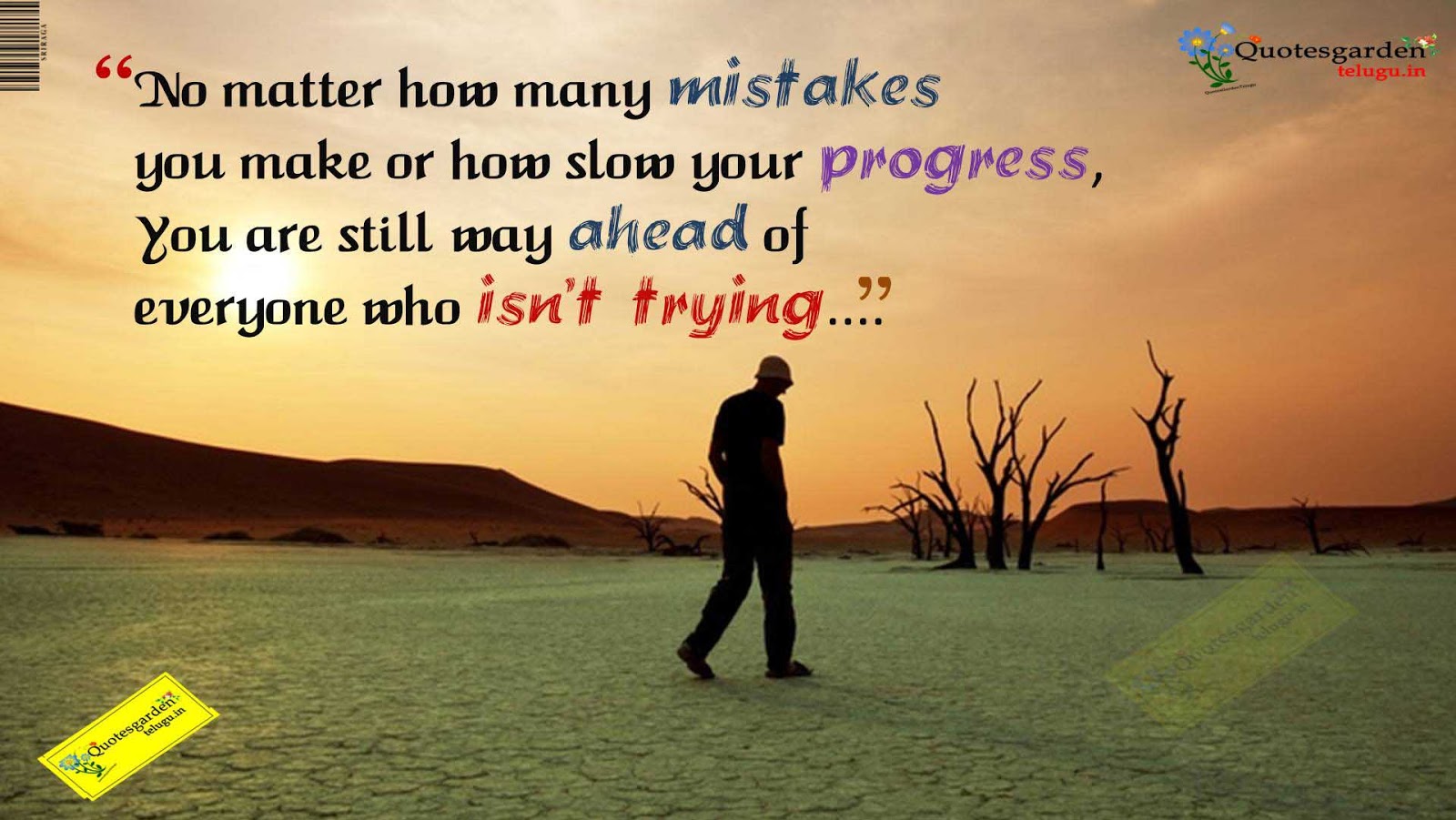 In times of negative emotions, faith can still remain. Faith does not put its assurance on feelings but on “things hoped for” and “the conviction of things not seen.”

While faith is completely up to Christ, we don’t just get faith the way we get a virus. Think of it this way: God allows faith to flow so steadily from Himself, but unless we draw near or stand in a stance to receive, we won’t catch it. We need to read His Word, come into His presence and draw near.

Faith does not depend on our abilities, but we do have to receive and hold on to it. God does this to allow us to participate in His magnificent work. His grace is made available to all. Are you ready to grab it as it comes?

Feeling Stuck or Adrift? This is For You Right Now

Fans Rant At Willy Paul And Call Him ‘Willy Paul Mchafu’ After Signing To...

Celebrities Who Honor The Lord For Their Victory