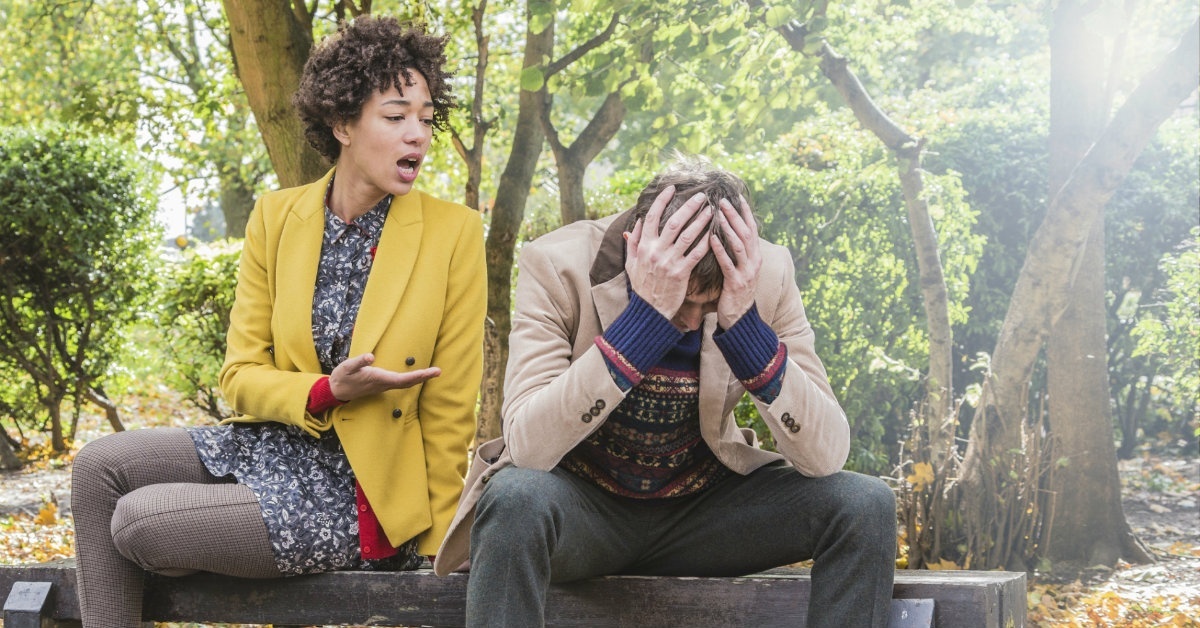 I have written a lot about anger, as I’ve come to discover that anger is rarely a helpful emotion if it is even a legitimate emotion at all.

Nearly all couples who come to The Marriage Recovery Center have issues with anger. They feel an odd sense of freedom to say what they think, generally in any way they want. They lecture, accuse, speak disrespectfully, attack, bully, stonewall and any number of other expressions of anger to get their way. It never works!

Susan Marcotte said, “Anger helps straighten out a problem like a fan helps straighten out a pile of papers.” So true. After every outburst we are left with a mess—people’s emotions damaged, issues even more cloudy than before. What we thought would be healing has added another issue to the stack of problems, and you must clean it up.

I have a professional colleague who now believes that anger is not really a legitimate emotion, but rather a response pattern, an attitude and compilation of deeper emotions not effectively processed and expressed. “When I see anger,” he says, “I almost always find deeper hurt, fear and disappointment. Perhaps feelings of betrayal.”

When I speak of caution with anger, I nearly always get a rationalization for the continued use of anger.

“Oh, but Jesus got angry,” Christians like to say. “Look at what he did at the temple.”

Yes, he became angry. But, notice that his anger was borne out of a zeal for God’s house, stemming from the right motivations. His anger targeted sinful behavior and did not lead into bitterness.

Camping on that example the righteous indignation of Christ, too many justify their use of anger. If Jesus could turn over the tables in the temple, why can’t they throw something, slam doors or let out a few choice words? Because our anger is often not motivated by proper motivations, often not controlled, and often does lead to brooding bitterness. Our anger leads to saying hurtful words and sets off a storm that Scripture warns about: “The tongue also is a fire, a world of evil among the parts of the body. It corrupts the whole body, and sets the whole course of one’s life on fire, and is itself set on fire by hell” (James 3:6).

Furthermore, we often overlook the many other Scriptures that tell us:

“Everyone should be quick to listen, slow to speak and slow to become angry, for man’s anger does not bring about the righteous life that God desires” (James 1:19-20).
“A fool give full vent to his anger, but a wise man keeps himself under control” (Proverbs 29:11).
“A hot-tempered man stirs up dissension, but a patient man calms a quarrel” (Proverbs 15:8).
“But now you must rid yourselves of all such things as these: anger, malice, slander, and filthy language from your lips” (Colossians 3:8).
“What causes fights and quarrels among you? Don’t they come from your desires that battle within you? You want something but don’t get it. You kill and covet, but you cannot have what you want. You quarrel and fight” (James 4:2).

Take some time to honestly reflect on how you deal with anger. Do you ever deal with it as Marcotte suggests—turning a fan onto a stack of paper, hoping our emotion will straighten out a mess when it does the exact opposite? Do you falsely believe your anger will “make someone see a point,” when in fact it causes them to keep a safe distance from you. They learn to tiptoe around you, never certain as to whether you will turn the fan of hot air against them? Do you really want people to fear you?

Let’s look a little more closely at this issue and its application to us.

Second, have an honest discussion with your mate, or others, about how you and they express anger. Be candid about how anger is expressed and the impact it has on others. Be specific. Does your mate’s anger cause fear? Do people tiptoe around you or your mate?

Third, make a decision about what level of intervention is needed to address the problem. Typically hoping and wishing things will change is fruitless. Wishing, hoping and complaining are usually without clout. Too often we complain and complain about a particular behavior, and nothing changes. It’s time for an intervention.

Fourth, understand that a little action leads to little results. Be willing to take big steps. Expect all that you need so that emotional stability returns to your home. Again, this bears back to the fact that anger in the home is like a fan blowing emotions all around.

Finally, follow through with healthy boundaries. Remember that you are not doing something harmful by having healthy boundaries, but rather taking action that will lead to emotional sobriety. A home with balanced emotions is a home filled with peace and predictability.

The Top 5 Scariest Things Catholic Bishops Have Said About Women

When You Need to Beat Satan’s Greatest Weapon