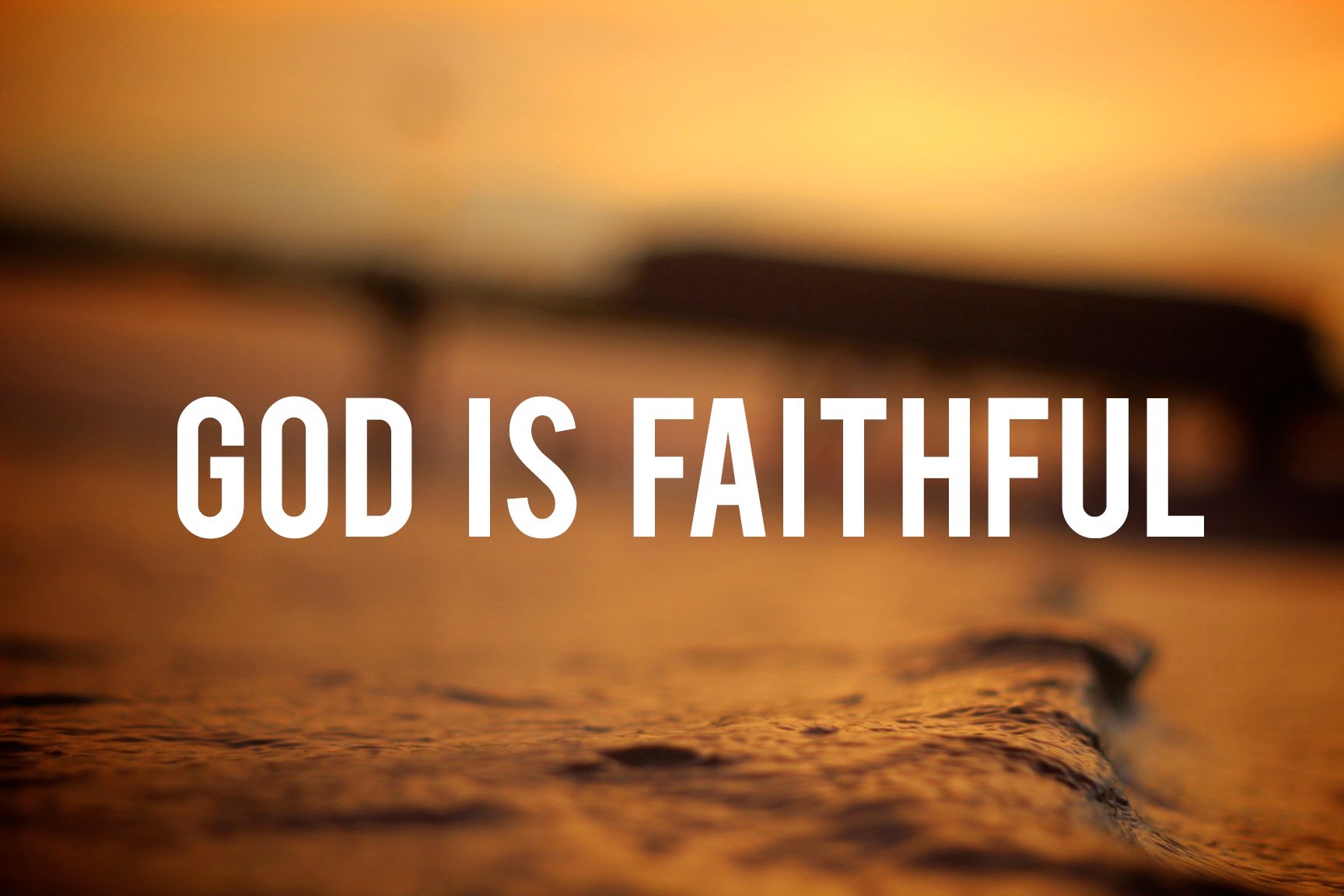 In an increasingly insecure world, people are living in tension and anxiety. Horrific scenes of death and destruction can be seen every day.  However, in such troubled times, the child of God can rest assured that our future is always secure in God’s hands! 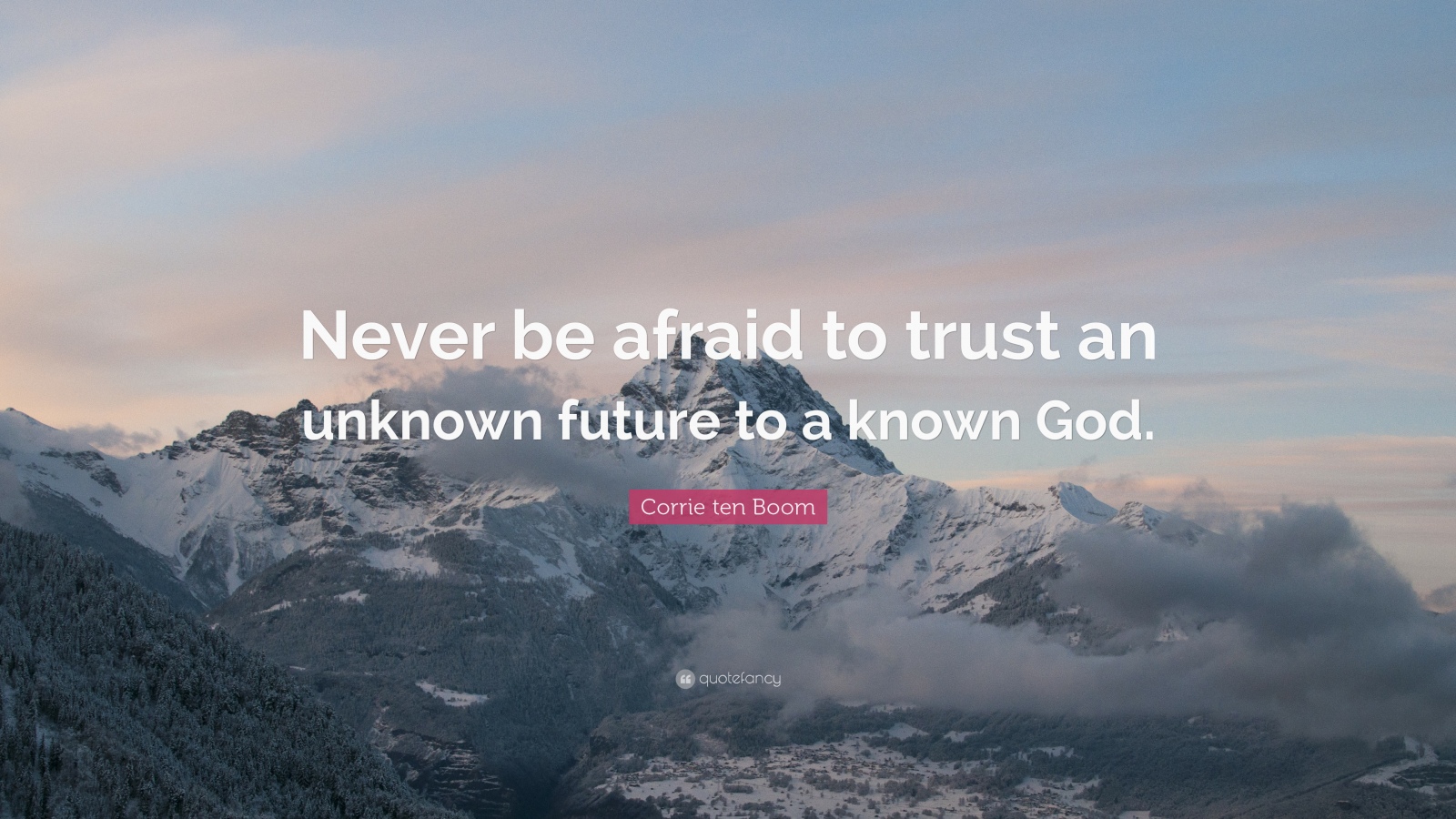 In John 14, the disciples of Jesus were troubled because He had hinted that He would be leaving them soon (John 13:31-38). Although they couldn’t grasp all that Jesus meant, what they heard was enough to get their stress levels to rise rapidly.

In the midst of this scenario, the Lord highlighted the following powerful facts to bring reassurance to their troubled hearts.

When we take a journey, we generally like to have proper accommodation at our destination. If not, we may even postpone our trip for another day. How encouraging it is to know that the Lord has prepared a better place for us! The scriptures show us that it will be something beyond our present imagination and vision!

“No eye has seen, no ear has heard, and no mind has imagined what God has prepared for those who love him.” (1 Corinthians 2:9) 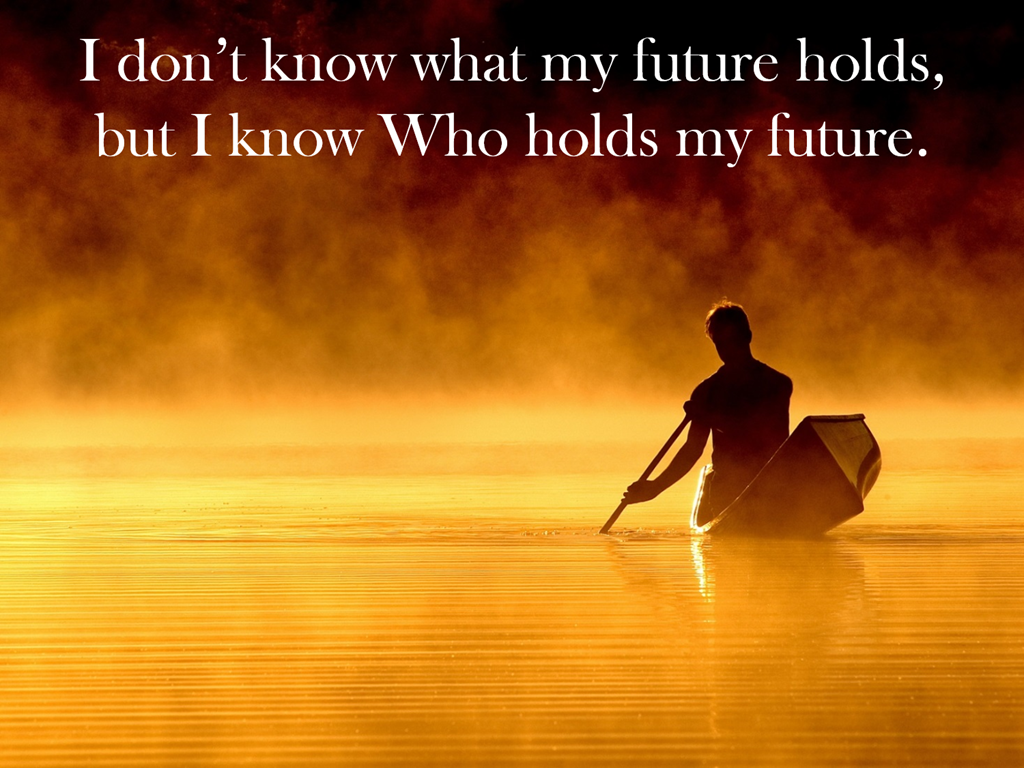 The second coming of Jesus is mentioned hundreds of times in the Bible. That’s a lot of scripture! Since Jesus has been true to all His promises so far, we can be assured that He will be more than true to this one as well!! When that great event takes place, He will receive us to Himself, to enjoy His blessings forever!

Someone said, ‘We do not look for the undertaker, but for the upper taker’.

Illustration – It is said that the territory held by a famous General in World War 2 was overrun by enemy forces. As he departed with his soldiers, he made a promise to the people that he would come back to liberate them soon. They held on to that promise and true to his word, the General did return with his army to liberate the land from the opposing forces. 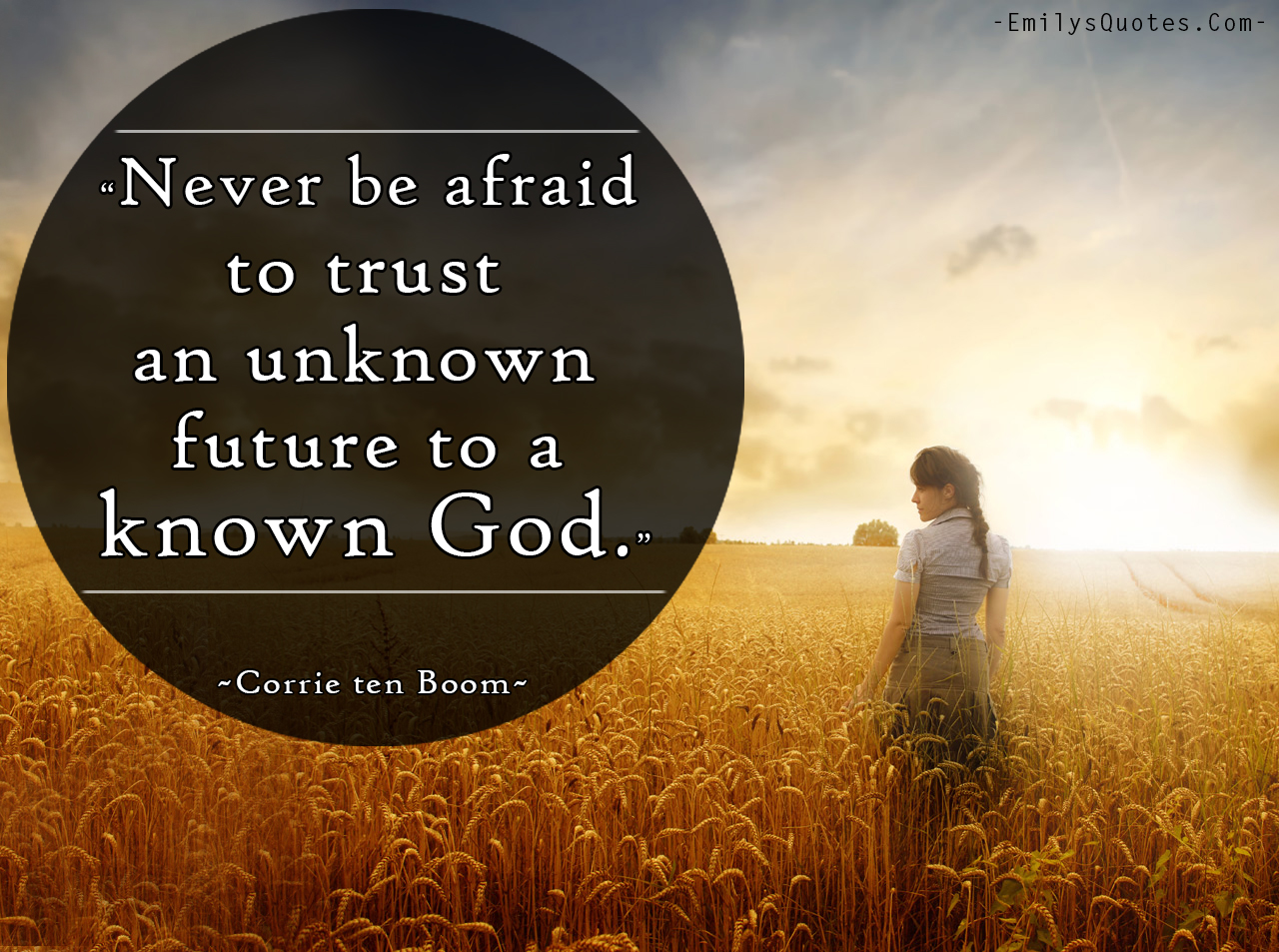 If a human General could fulfill his promise so effectively, how much more would the King of Kings do so? Are you waiting in anticipation for the day in which the clouds will be rolled back and our Savior will appear in all His glory?

God has promised to give us a peace that passes all understanding. Therefore, the Apostle Paul says, “Do not be anxious about anything…” (Philippians 4:6). The Lord Jesus Himself told the Disciples, “Peace I leave with you; My peace I give you. I do not give to you as the world gives. Do not let your hearts be troubled and do not be afraid”. (John 14:27). His peace will sustain us in the tumultuous times ahead!

Illustration – When faced with an unbearable tragedy that involved untimely deaths in the family, Tom Dorsey, in the midst of heartbreak and a shattered world, penned down some lyrics that have touched thousands of lives over the years. 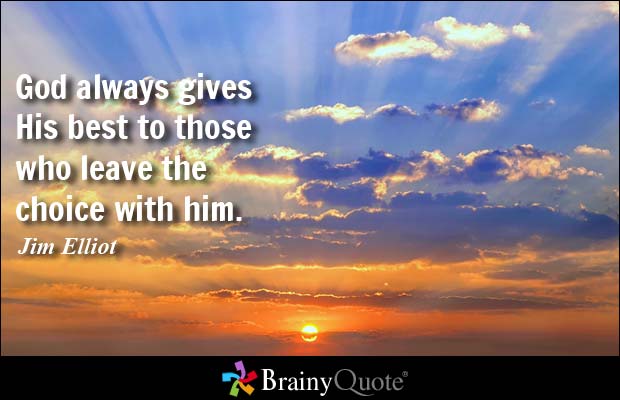 Through the storm, through the night, lead me on to the Light,
Take my hand, Precious Lord, lead me home.

Let’s remember that the Lord Jesus is coming back to take us to a prepared place. Till then, His peace and grace will sustain us.

Prayer – Lord, may your peace and the promise of your return sustain me in these troubled times. Amen.

‘Why Me, God?’ 3 Reasons Why Bad Things Happen to Good People