E.M. Bounds, who was born in 1835, began his three-hour prayer routine at 4 a.m. To him, prayer was not a short prelude, but an empowering priority. Edward Payson, who ministered during the Second Great Awakening, was said to have worn grooves into his hardwood floor as a result of prayer. It was said of John Hyde who left for the mission field in 1892 that he would stay on his face before God until the answer came. It was not uncommon for the great Scottish preacher, John Welch, who died in 1622, to spend four to six hours in prayer. John Fletcher, one of the leaders of the Methodist movement, stained the walls of his room with the breath of his prayers until his death in 1785. 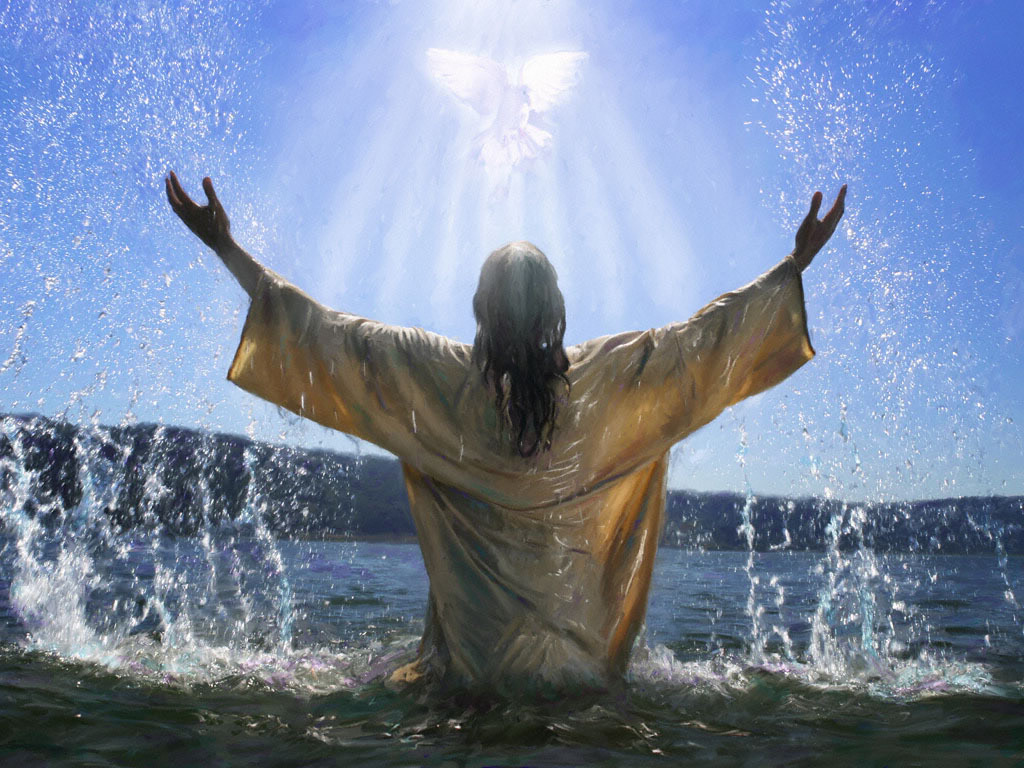 Why mock these types of experiences? Is it because most have never experienced the overwhelming power and presence of the Spirit? Should we not pursue the deeper life? After all, “When faith ceases to pray, it ceases to live” (E.M. Bounds). I wish more men and women sought God with all their heart. America might actually experience revival.

Sinachi Coming To Kenya This November. Check out Her Profile

3 Reasons Why God’s Judgment Should Not be Overlooked

Weezdom Get Signed To A New Label

4 Important Truths About People Who Pray