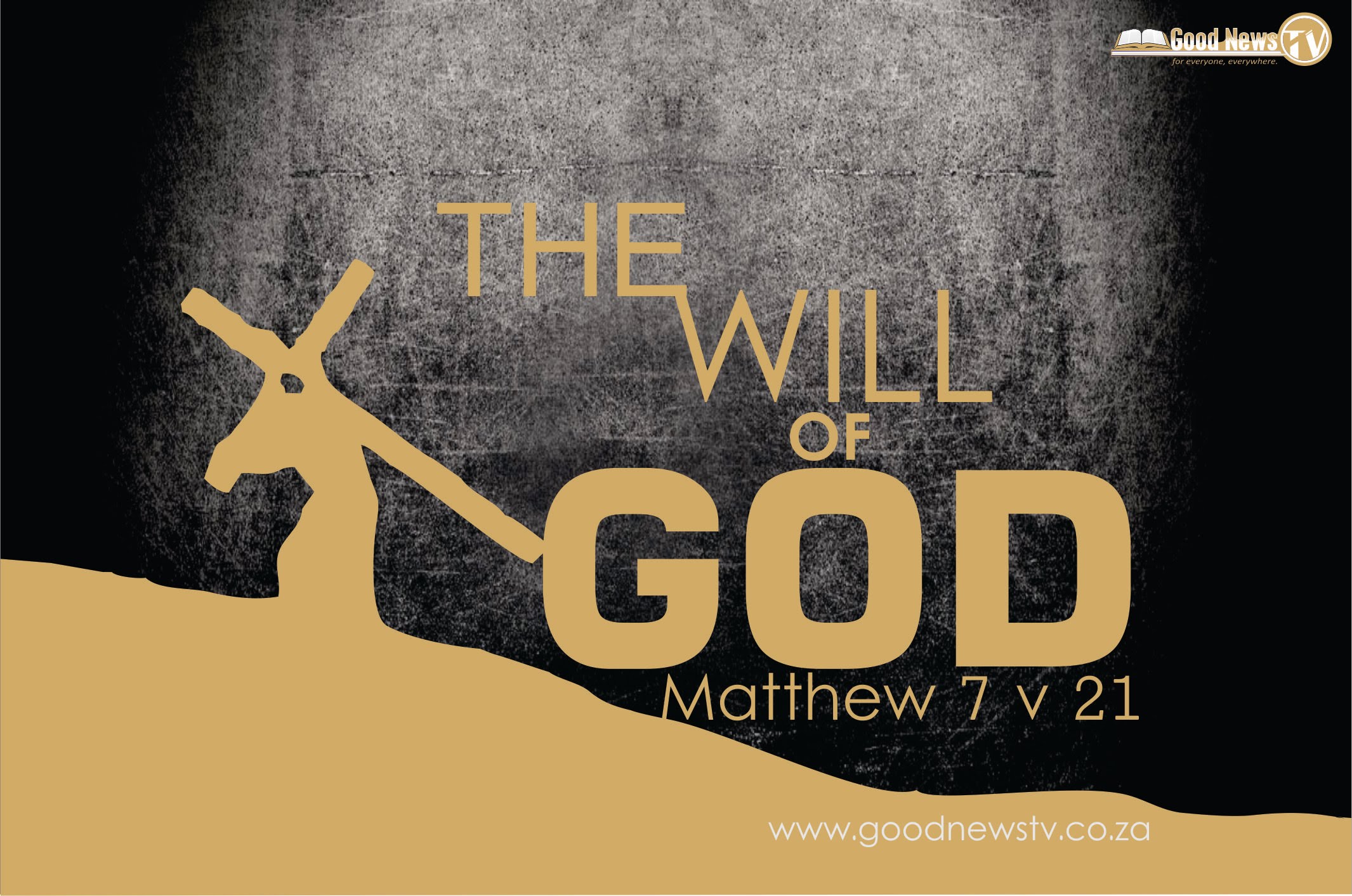 I think it is interesting that 2 Samuel 23:12 tells us exactly where Shammah strategically positioned himself. It says, “He took his stand in the midst of the plot of land.” He wasn’t standing out on the fringes, and he wasn’t in one of the corners. He was right in the very center of the field. 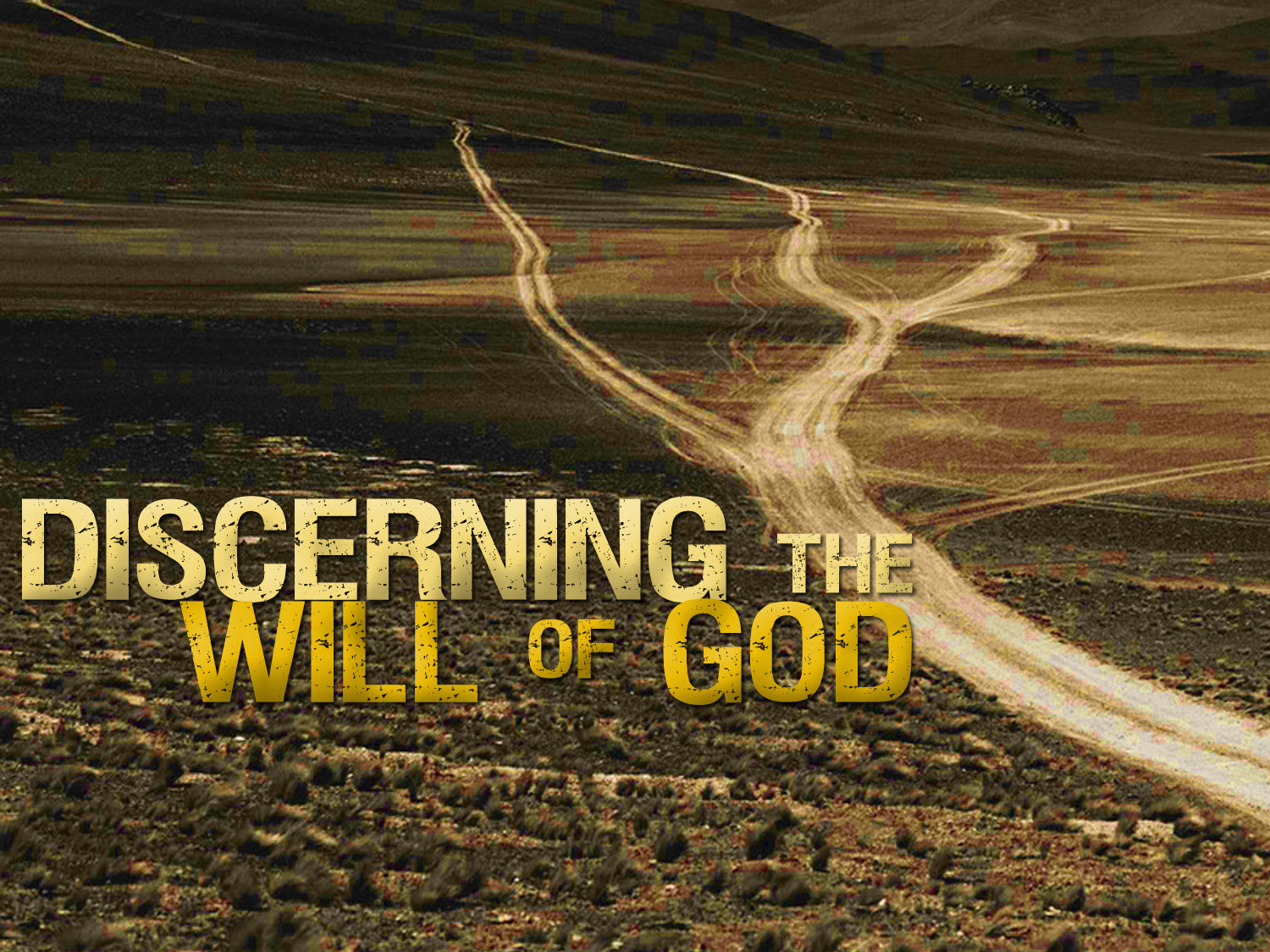 I have seen many people who were called to a particular field, but over the years they became distracted. They lost their focus and wandered to the fringes of their field and sometimes even drifted into other fields they were never called to serve. If you are going to remain in the center of God’s will for your life, you must resolve to stand in the middle of the field to which He has called you and remain focused without allowing the enemy to distract you from that call.

Several years ago I preached in Madrid, Spain, in a stadium used for bullfights. Wanting to get the full cultural experience, the night before our campaign began, I went to see my first (and only) bullfight. I will never forget that experience because it became a powerful lesson for my life. 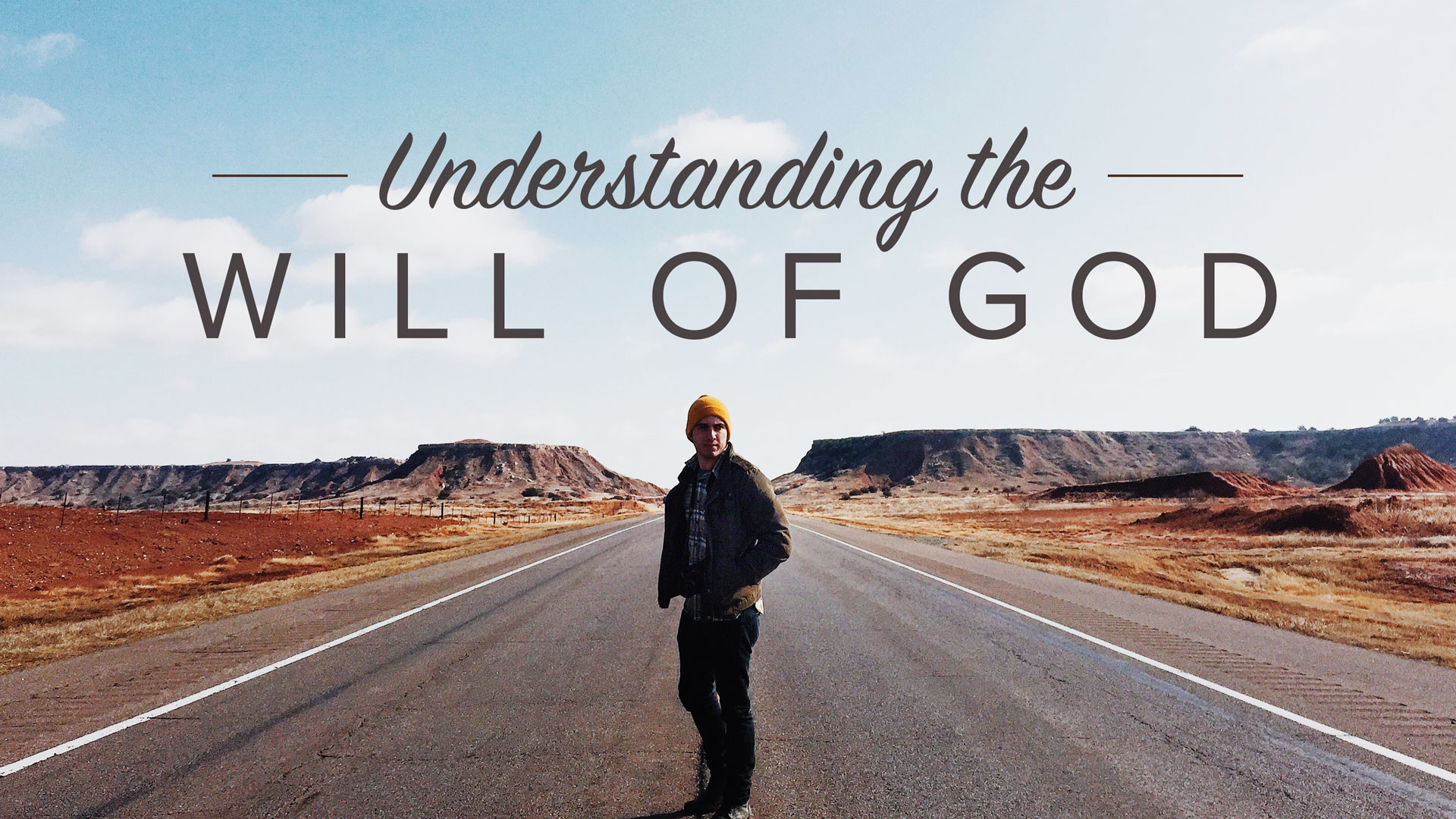 I witnessed the brutal death of a half-dozen bulls that night. Most of them had been raised far from civilization and had rarely seen human beings before. Once they were released into the noisy chaos of the bullfighting arena, they began to get angry, looking around for a target to attack. There, in the middle of the arena, stood the matador. He began to wave his cape, and the bull flew into a rage.

Now you must understand that for the matador, this is an extremely dangerous sport. These undomesticated bulls, essentially wild animals, are 1,000-pound killing machines. They could easily trample, crush or gorge the small, cape-waving man to death. But the bullfighter has a secret weapon—distraction. 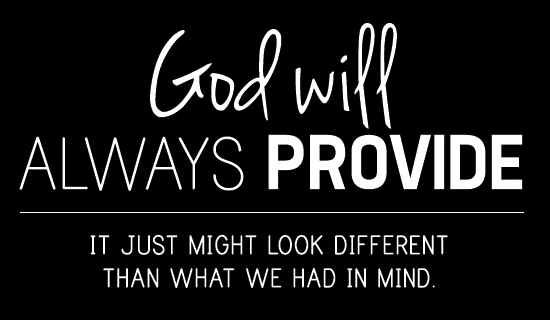 The bull charges the matador over and over again, coming closer and closer to his opponent. But just when the bull is about to hit his target, suddenly another man rushes in from the side and stabs the bull with a lance and then runs away. The bull turns to see his surprise assailant and begins to move toward him when another man runs in from the opposite side and stabs him with another lance and runs away.

The lances dangle from the bull’s thick hide. Although the stabs draw blood, they are far from mortal wounds—the bull is an extremely tough animal. But this peripheral assault serves a very important purpose. It effectively distracts the bull from his main target: the matador. If the bull could just stay focused on one target, he would almost certainly win every fight. But he is continually changing his target, going after one distraction and then another. What the bull doesn’t realize is that he is in a race against time. The blood flowing out of the lance wounds begins to weaken him. Minute by minute the bull grows weaker, slower, and more faint. Finally he collapses in the sand, and this is when the matador moves in for the fatal blow. 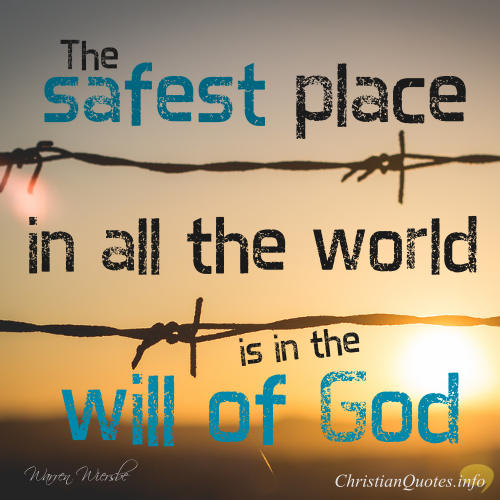 Through the Holy Spirit we are equipped to live fruitful and effective lives, accomplishing all that God has for us to do. The devil is no match for the Spirit of God who lives within us. Greater is He who is in us than he that is in the world.

But like the bullfighter, the enemy has a secret weapon—distraction. If the devil can’t stop us, he will attempt to derail us with one distraction and then another. The devil knows something we so often forget—that we are in a race against time. 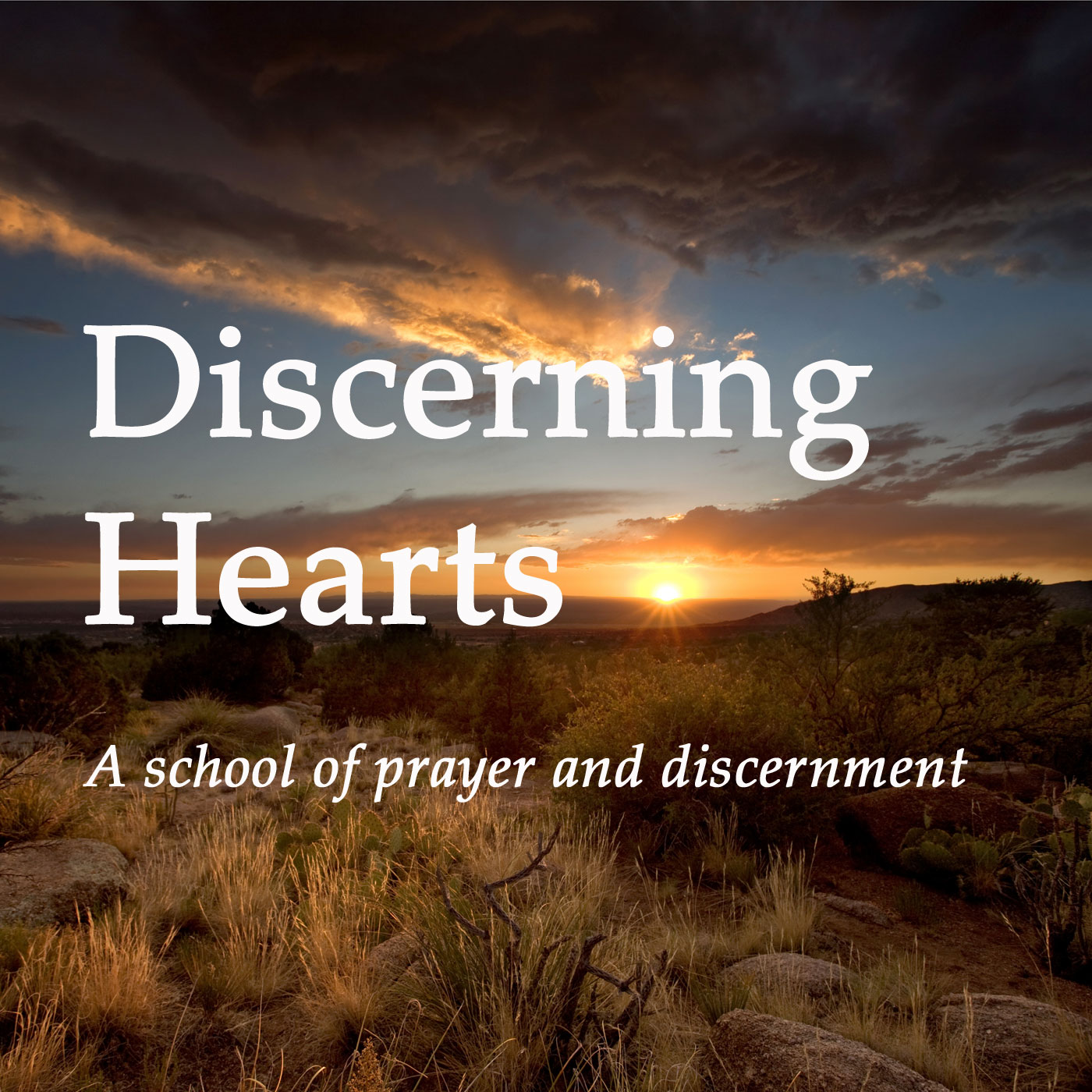 As with the bull whose wounds are bleeding, time is running out for all of us. Every minute that we are distracted from what God has called us to do is a minute closer to the end of the fight. The devil will even use “good” things as distractions if he can to keep us from the best things that God has in store.

This Man Died, Went To Heaven And A Message From Jesus