While there are several scenes that make the movie Love Actually inappropriate, it does give some intriguing story lines. 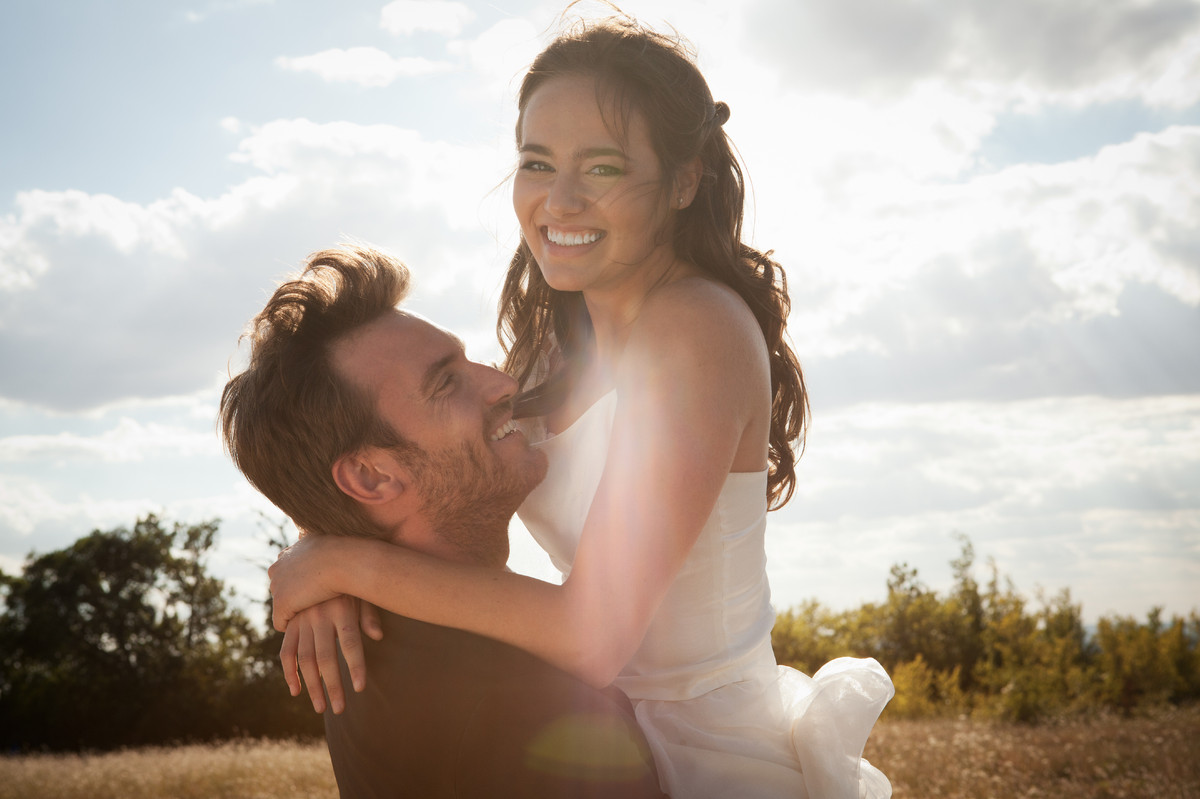 A painful one is the story of a married couple named Harry and Karen played by Alan Rickman and Emma Thompson. Karen figures out Harry has cheated on her and confronts him with an interesting question. She asks, “What would you do if you were in my position? Would you stay, knowing that your life would always be a little bit worse, or would you cut and run?”

That question is one any couple going through the pain of infidelity is forced to confront. It’s also easy to default to hopelessness about the relationship because the pain of betrayal cuts so deep. Many couples make immediate decisions based on the emotion of the moment, which can end the relationship or damage it even more. The emotions are valid, but while the short term appears bleak, what about the long term? Can a marriage survive an affair? Is getting over infidelity even possible? If so, how? Here are the answers to those questions.

Life won’t necessarily always be worse after an affair has occurred. In fact, it could possibly be better. When I say better I’m not saying that life will be easier, and I’m certainly not suggesting that having an affair is good for a marriage. However, it could be used to flush out the behaviors and attitudes that created an environment where an affair was desirable.

Offer What You Have and Watch