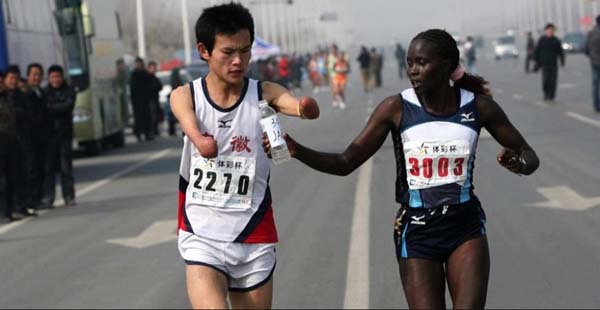 It’s Random Acts of Kindness Day. What’s not to like? A whole day when we’re encouraged to brighten someone’s day by giving up a seat for them, over-tipping in a restaurant, helping carry a pushchair down a flight of steps, buying a coffee for the stranger in the queue behind us – the list is endless, and what fun it is.

Unfortunately for me – and a whole bunch of people out there in my home town who’ll be deprived of my goodheartedness – I’m spending the day alone and glued to my desk. But I like to think that if I could get out and about I’d make someone a little happier.

A Random Act of Kindness – buying a coffee for a stranger.Pixabay

I genuinely think RAKs are a good thing. The phenomenon – or the label, anyway – is said to have started back in 1982, when Anne Herbert wrote on a placemat, ‘Practise random acts of kindness and senseless acts of beauty.’ It was a reversal of another phrase she’d read, ‘random acts of violence and senseless acts of cruelty’. There’s no doubt which is better, and I know this from experience.

A few years ago I had a minor epiphany involving a regular long, stressful journey into work. It was timed and planned down to the second and everything had to work. I would internally rage if people got in my way on crowded platforms, if the train was late (often) or overcrowded (usually) or the internet didn’t work (you get the picture). I don’t know what prompted it, but I quite suddenly understood that the people I saw as obstacles were just – well, people, carrying their own loads and just as real and significant as me. Since then I have tried to be kind and attentive, as far as I can, on my regular journeys. I’ve been better for it, and I hope I’ve shed a little light and grace on the way. And yes, I feel much, much better for it – less stressed and full of the chilled milk of human kindness.

But, but. Random Acts of Kindness have their limitations, and here’s why I don’t think they’re the answer to all the world’s problems. 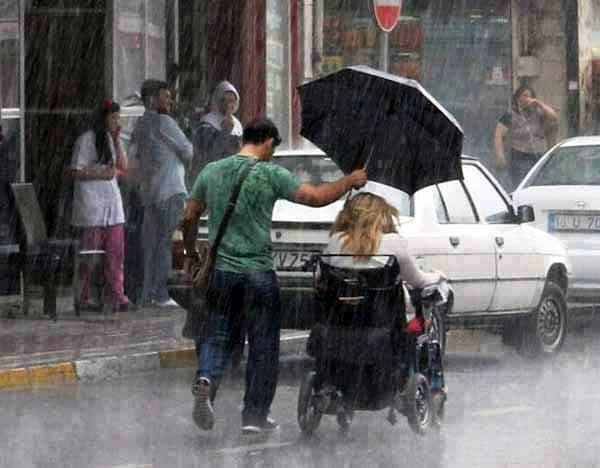 RAK’s are just that. They’re a kind gesture that might make someone feel better, but if someone’s got real problems they aren’t actually going to help much. Real kindness isn’t random, it’s organised – and sometimes the random kind can do more harm than good. A RAK might be giving a beggar a £20 note, but if he spends it on drugs, was it so kind? Donating old clothes after a natural disaster might be a kindness, but it can make things a lot worse. A brief chat with someone who’s obviously lonely might end up underlining their loneliness; what they need is long-term, committed friendship, and there’s nothing random about that.

And – to underline this yet again – there’s nothing wrong with that. But acts of kindness are not acts of justice, and in a world where people are all too often broken by unjust systems, it’s justice they need. Kindness is personal, a giving by someone who has to someone who has not. It’s a choice made by someone who has freedom to choose. But there are many situations where it shouldn’t be a choice. People have a right to a decent home. Prisoners have a right to be treated humanely – and in the UK’s broken prison system, underfunded for years, that isn’t happening. Refugees have the right to asylum, and it shouldn’t depend on kindness. Every human being has the right to be honoured and cherished because they’re children of God. Kindness shouldn’t come into it. Kindness is extra.

Random Acts of Kindness can fool us. They make us think we’re good people. They certainly make us feel good about ourselves; fair enough, but they’re supposed to be about the other person, not about us. And in the age of social media, it’s fatally easy to share what we’ve done and undermine the whole point of the exercise. As Jesus nearly said: ‘When you give to the needy, do not take a selfie and post it on Facebook’ (Matthew 6:2).

Random Acts of Kindness? Go for it, carefully and privately. But don’t imagine it excuses you from costly, persistent engagement in other people’s messed-up lives, or the hard, boring but necessary work of doing what you can to challenge unjust laws and broken systems.