Of all the tools God gave you to raise a child, the most powerful is your tongue. Here’s how to use it for good.

It is perhaps among the most humbling features of God’s ways with humankind that He confers upon us a staggering degree of power (and responsibility) in the capacity of our words to cause things to happen. It is within the broad scope of this remarkable truth that the privilege and power of speaking blessings upon our children come into view. 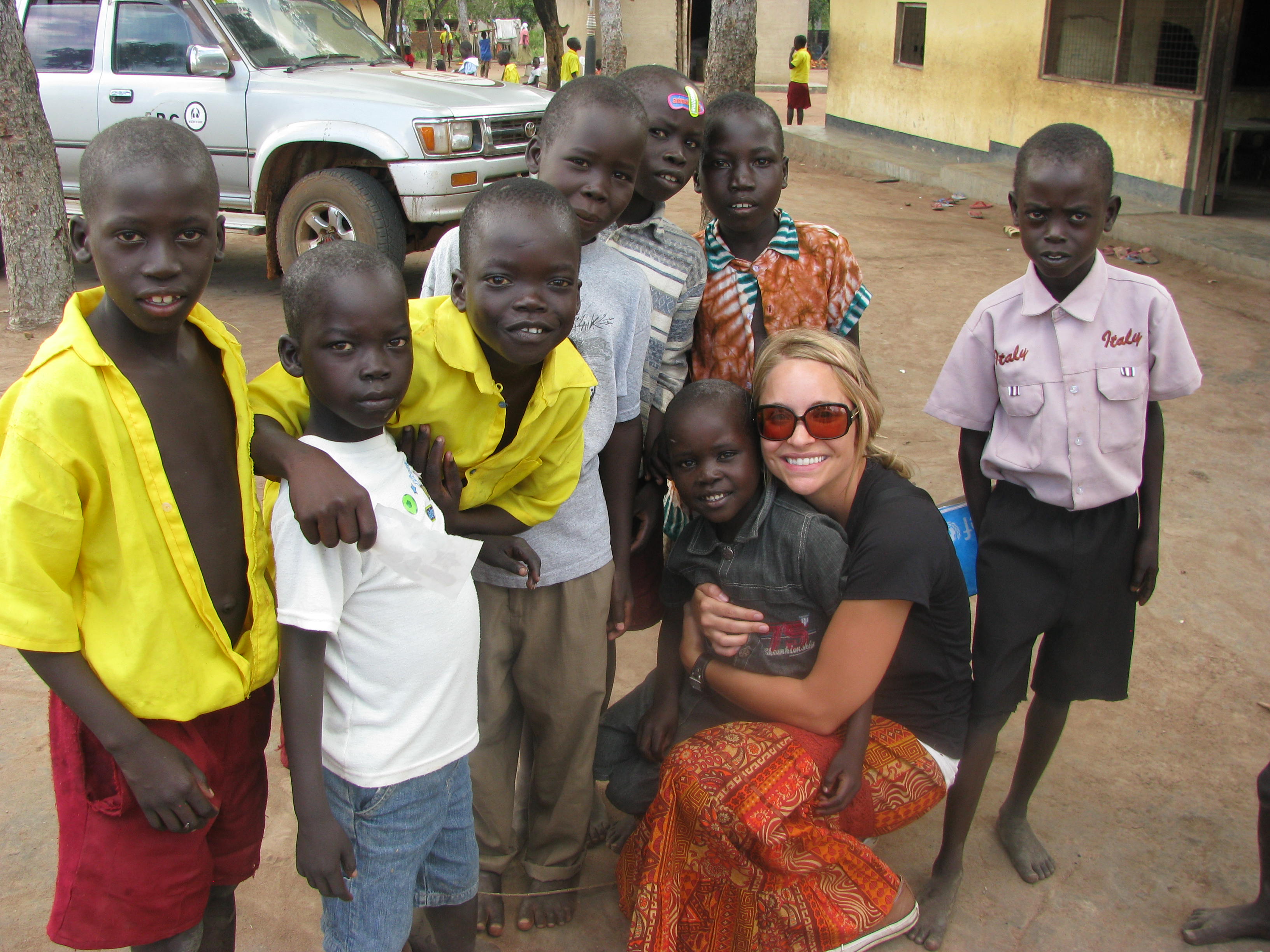 From the opening words of the Bible, the power of the spoken word is in evidence. In essence, words are not only the means by which creation is made, but they are also the substance—the stuff—of which the tangible realm is shaped. “And God said” appears in the Genesis text; and the next thing, what God said appears in our world.

The power of words is not evident just when God uses them in creating. It is also evident in His ways that teach us how to live within that creation. All the Father’s laws are essentially God’s guidelines for making life “work” in the realm He has created for man’s fruitfulness and fulfillment.

When obedience aligns with those laws, the power of God’s divine order advances the beauty of His intended blessing, and the force of His words (laws) function for us—effectively releasing the divine intention for ever-expanding dimensions of human enrichment and joy. 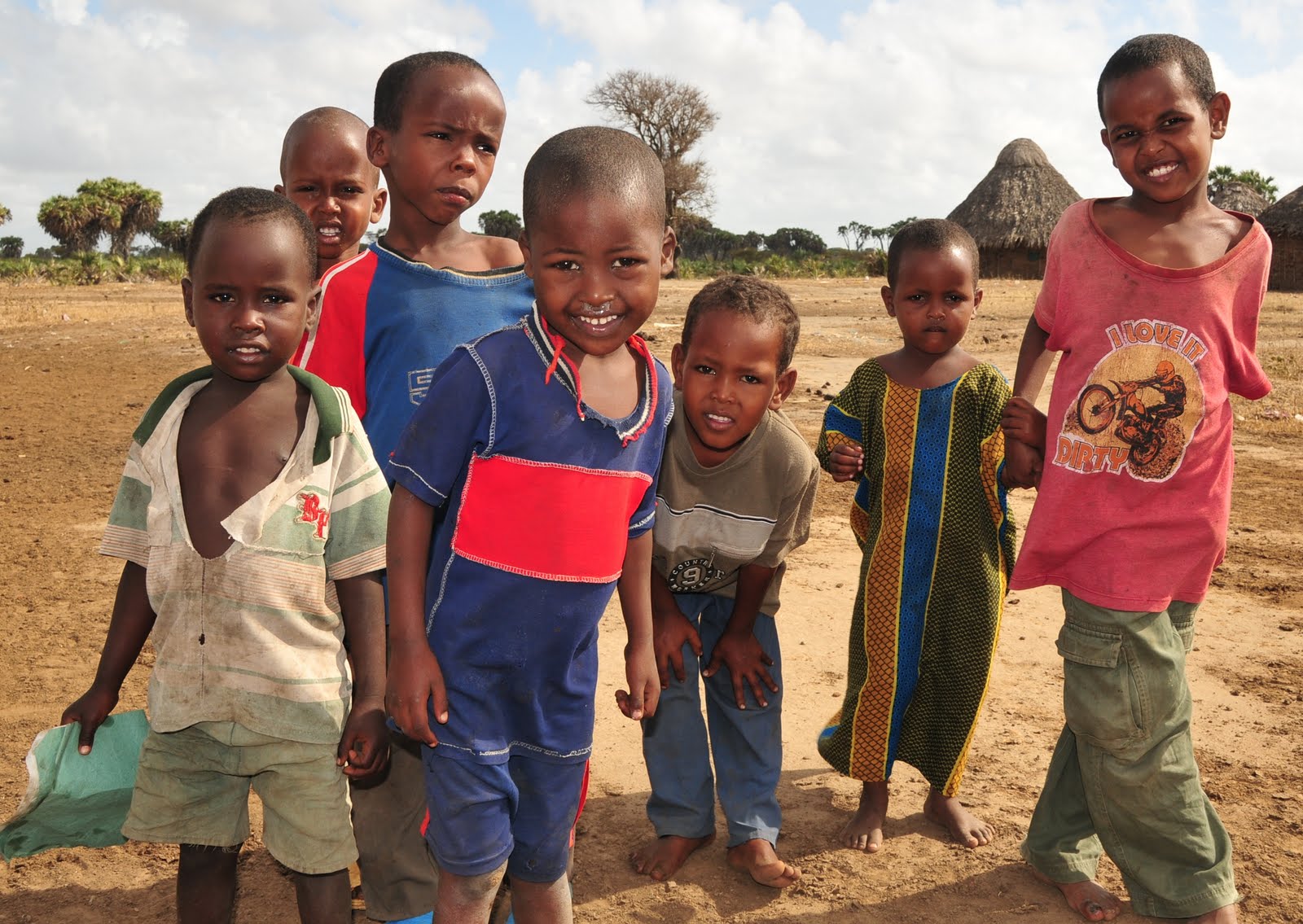 In contrast, when disobedience refuses God’s laws, the opposite of blessing ensues. The “curse”—that is, the penalty of disobedience—is not so much a direct action of God’s punishment as it is the raw impact felt when sin invokes the reversal of God’s order. It is as though the power of His words runs backward against the divine design and shrinks the boundaries of God’s intended blessing.

Thus, the power of words is seen in both our creation as beings, planned by our Creator, and our instruction as children, beloved by our Father. And it is in this light that the power of our words can best be understood.

Proverbs 18:21 teaches us, “Death and life are in the power of the tongue, and those who love it will eat its fruit.” The profundity of this truth is seen in all of life. Kind words breed warmth of relationship; harsh words breed tension and separation. True words build trust and confidence; lies break trust, and doubt and suspicion replace confidence. In fact, words are centrl to our most meaningful relationships. For example, we:

“I was like Jezebel until Jesus saved me”, Says Lady Who Served The Devil...

Help Me See What You See

Stay Strong in the Lord