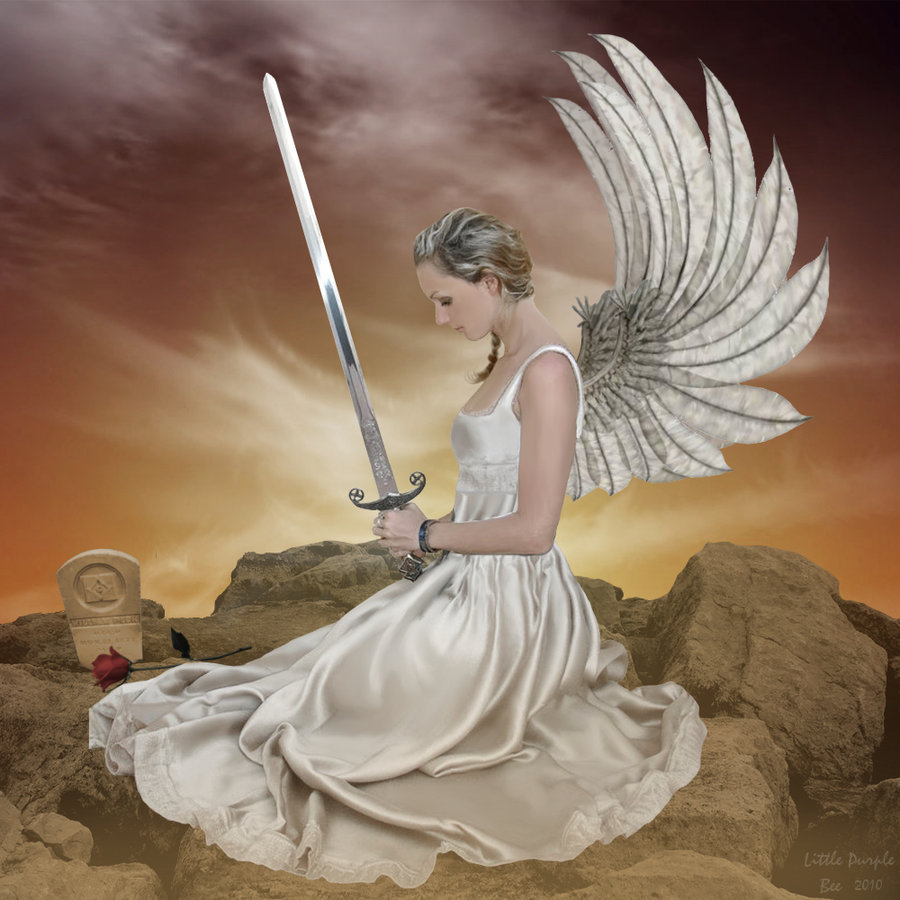 The Bible says our God is just and that He is the avenger to whom we should entrust the injustices done to us. In Romans 12:17-19 the apostle Paul tells us,

“Repay no one evil for evil. Commend what is honest in the sight of all men. If it is possible, as much as it depends on you, live peaceably with all men. Beloved, do not avenge yourselves, but rather give place to God’s wrath, for it is written: ‘Vengeance is Mine. I will repay,’ says the Lord.” (MEV) 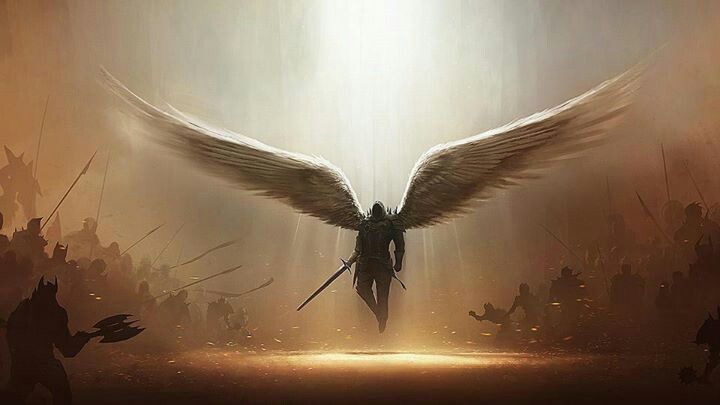 This passage comforts us with the truth that God will be the one exacting vengeance for all the wrongs we have received. This entails, however, that we totally forgive our offender, release the offence we received unto God, and strive to live a life that glorifies Him by exhibiting Christ-like love and character.

Friends, have you been treated unjustly and are tempted to retaliate? I urge you not to take revenge, for God promised to bring you justice. He saw what happened to you, heard what was spoken to you, and knows what is the best way to deal justice on your behalf. Psalm 94 promises us,

“He who made the ear, shall He not hear? He who formed the eye, shall He not see? He who chastises the nations, shall He not correct? He teaches people knowledge! The Lord, He knows the thoughts of people, that they are a breath.”

You see, dear reader, no matter what was done to you, God knows it and will not rest until justice is served according to Him. 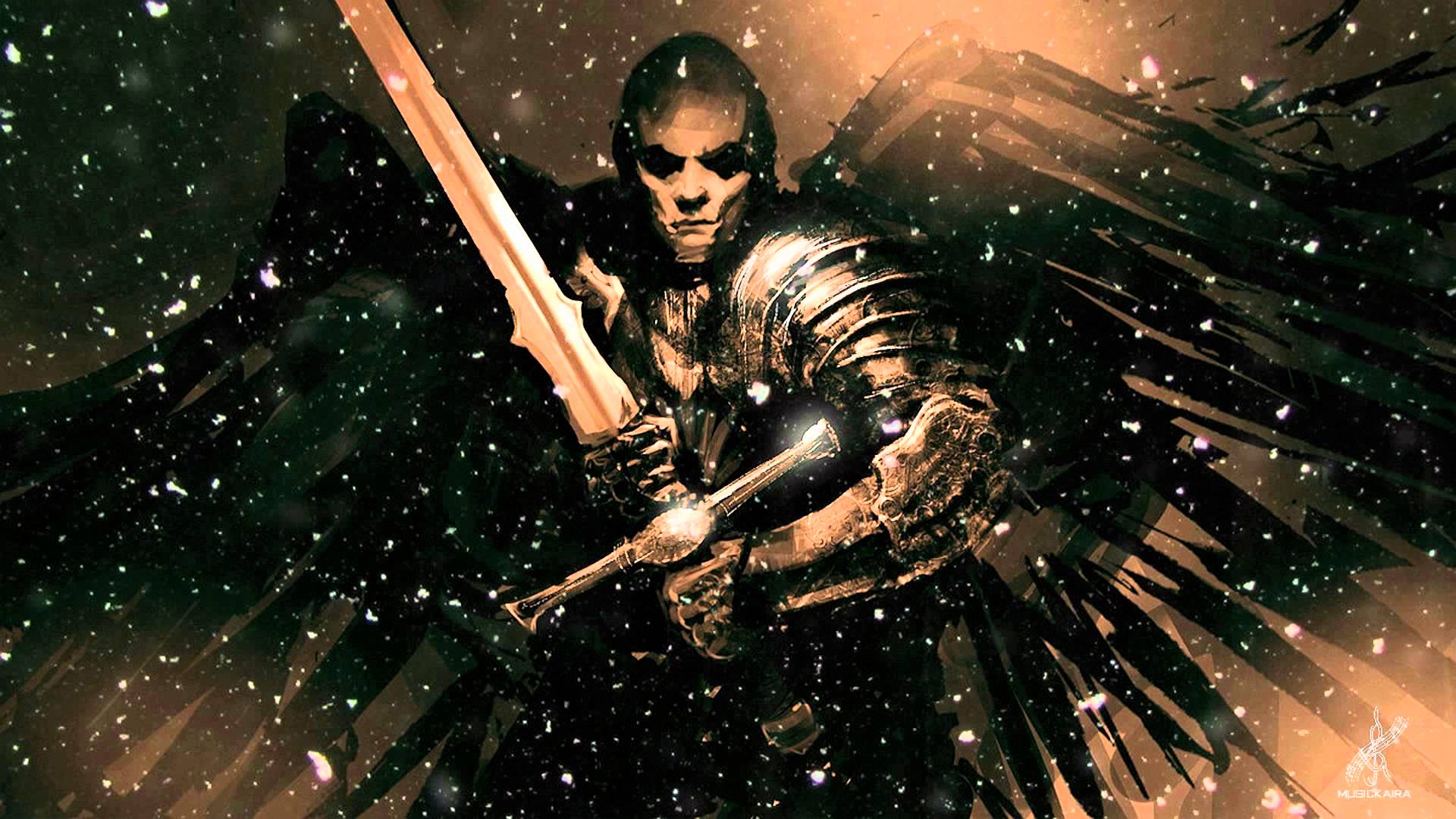 To encourage you to put your trust in God and strive to be Christ-like in heart and mind, know that God sees these wrongdoings and will avenge those who are victims.

“Can unjust leaders claim that God is on their side— leaders whose decrees permit injustice? They gang up against the righteous and condemn the innocent to death. But the Lord is my fortress; my God is the mighty rock where I hide. God will turn the sins of evil people back on them. He will destroy them for their sins. The Lord our God will destroy them.” (Psalm 94:20-23 NLT)

Scary but it’s true. God does not like injustice and will fight against it. 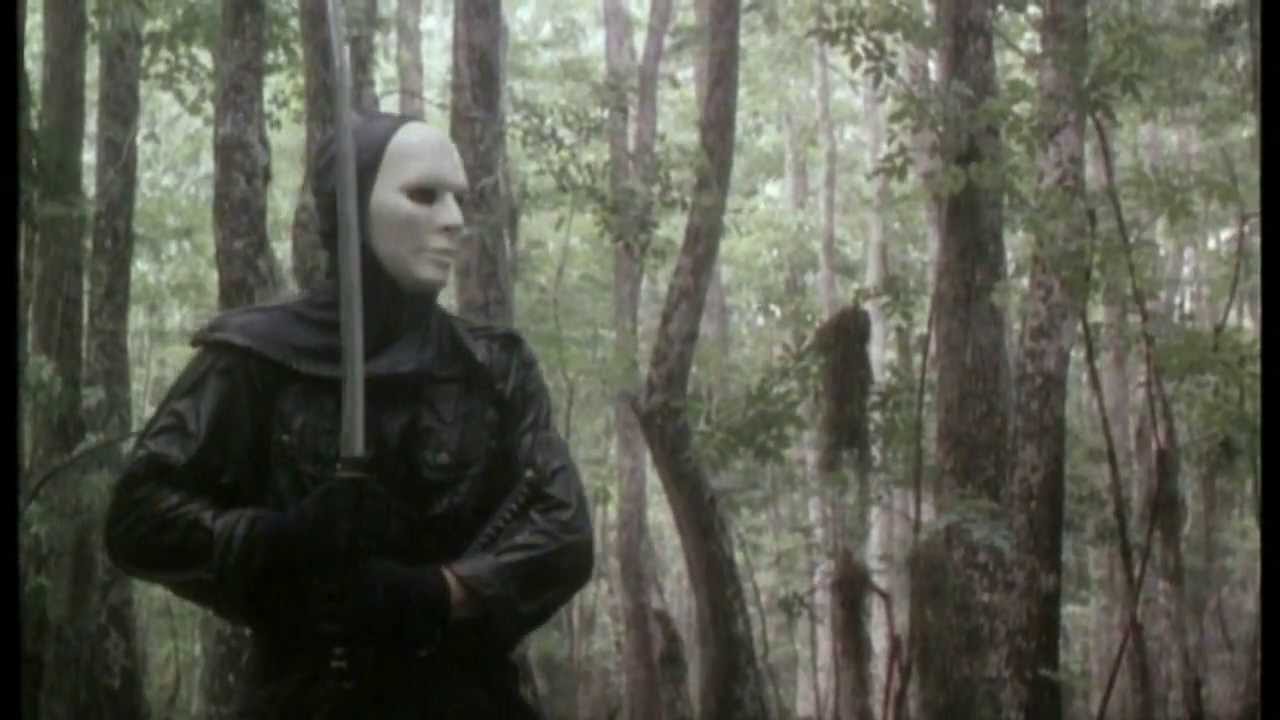 “Come now, you rich men, weep and howl for your miseries that shall come upon you … Indeed the wages that you kept back by fraud from the laborers who harvested your fields are crying, and the cries of those who harvested have entered into the ears of the Lord of Hosts.” (James 5:1,4 MEV)

3. Stopping You From Approaching God

Oh yes, this happens! When a person leads another to sin or simply hinders one from approaching God, he elicits a response from God. We find two accounts of this: 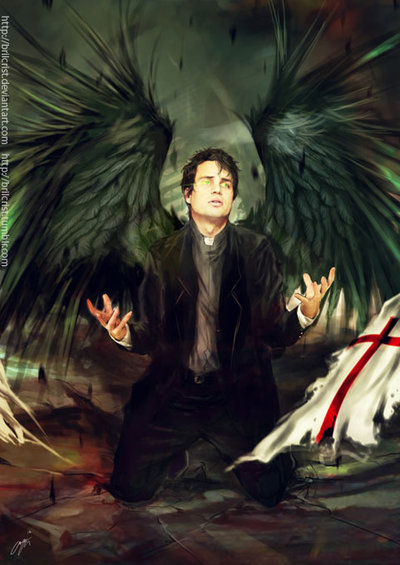 First, through offense or temptation:

“But whoever misleads one of these little ones who believe in Me, it would be better for him to have a millstone hung about his neck and to be drowned in the depth of the sea.” (Matthew 18:6 MEV)

Second, by hindering or discouraging another from approaching God:

“One day some parents brought their children to Jesus so he could touch and bless them. But the disciples scolded the parents for bothering him. When Jesus saw what was happening, he was angry with his disciples. He said to them, ‘Let the children come to me. Don’t stop them! For the Kingdom of God belongs to those who are like these children.'” (Mark 10:13-14NLT)

Be Careful When You Follow This Kind Of Pastors

Catch ‘Dream of Love’ soap opera on StarTimes this Wednesday

“I Was Introduced To Prostitution By Pastors Wife”,Mombasa Girl Says