“The subconscious mind within our souls provides the background or screen for these messages to be displayed on,” she explains. “Spiritual dreams are inspired by God, then communicated to our subconscious minds. These must then be received and discerned by our conscious minds through the inspiration of the Holy Spirit.”

The trick to discerning God’s messages, according to Hamon, is to know how to “tune in” to the messages that are “constantly being broadcast tot the subconscious mind.” 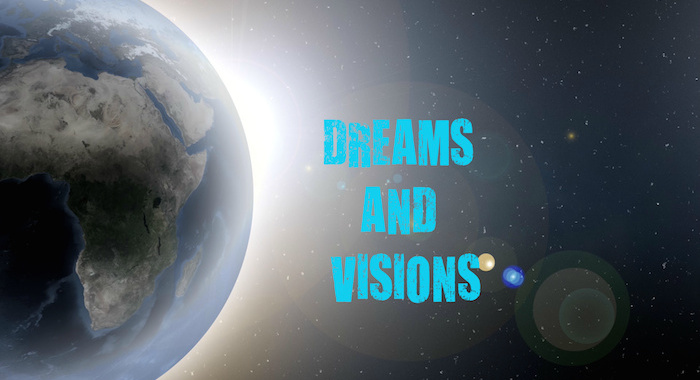 However, Hamon says people should not be quick to jump to conclusions that every dream is a message from God, since there are dreams that simply “originate strictly within the natural mind.” Dreams should also not be mistaken as visions, since there is a difference between the two.

“Dreams and visions are basically the same, except that a dream occurs during periods of sleep, while a vision generally refers to images or revelations received in picture form while awake,” explains Hamon. “I have often heard people say that they had a dream just before getting out of bed in the morning, but they were not sure if it was a dream or a vision since they thought they were awake at the time.” 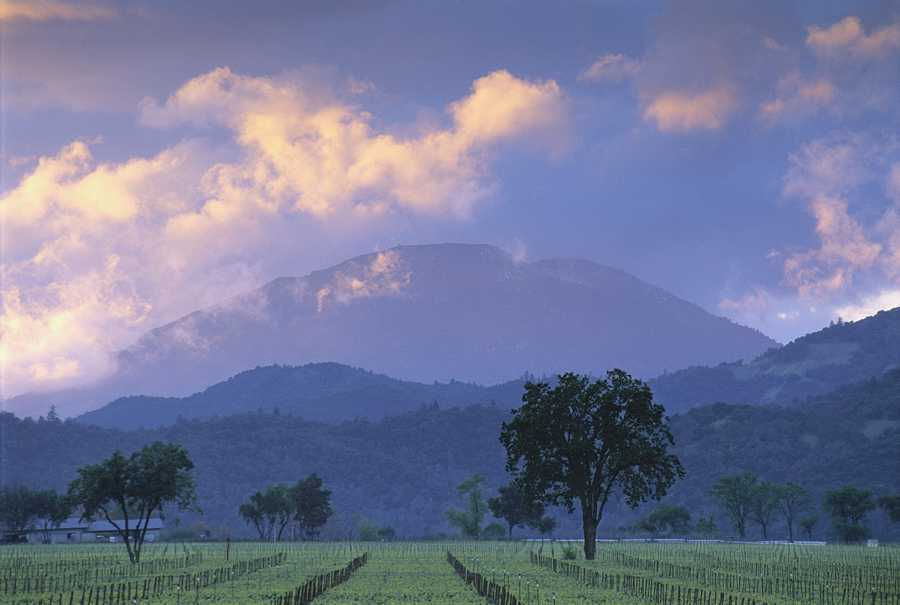 Hamon says whether these were dreams or visions is immaterial since the more important thing people should focus on is the message of the revelation.

Avoid These Carnal Weapons When Dealing With Relationship Wounds