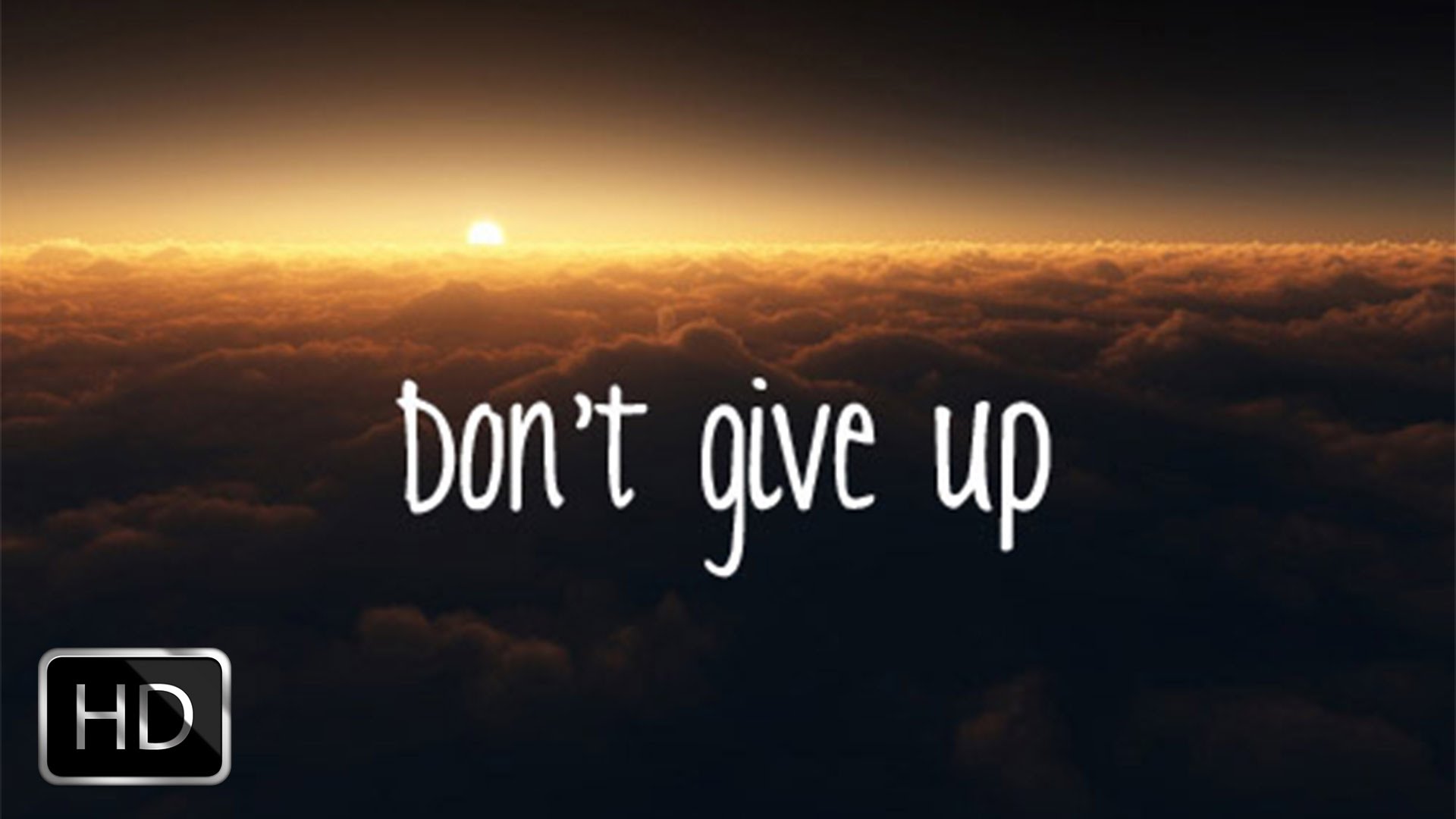 “Godis always on the alert, constantly on the lookout for people who are totally committed to him” (2 Chronicles 16:9 MSG). 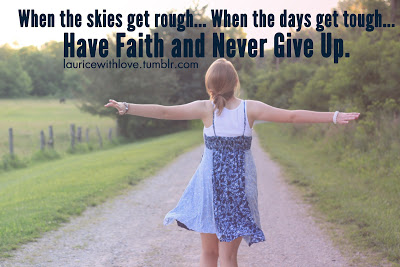 When God gives you a mission, you can be sure you’ll run into delays, difficulties, detours, and dead ends along the way. They are a natural part of life. But you can be ready for them.

For example, if anybody had a right to be discouraged, it was Noah. Do you know how long it took Noah to build the ark? 120 years. Could you go 120 years on a project without one word of encouragement from anyone?

Noah trusted God. And when he heard God’s warning about the future, Noah believed him, even though there was no sign of a flood. I bet there were many days that Noah didn’t feel like going to work, but for 43,800 days, he went to the same place, and he worked. He never gave up. 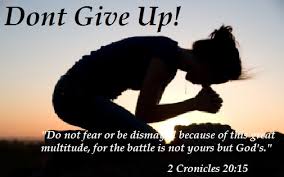 Don’t you want to be one of those people? Then don’t give up! 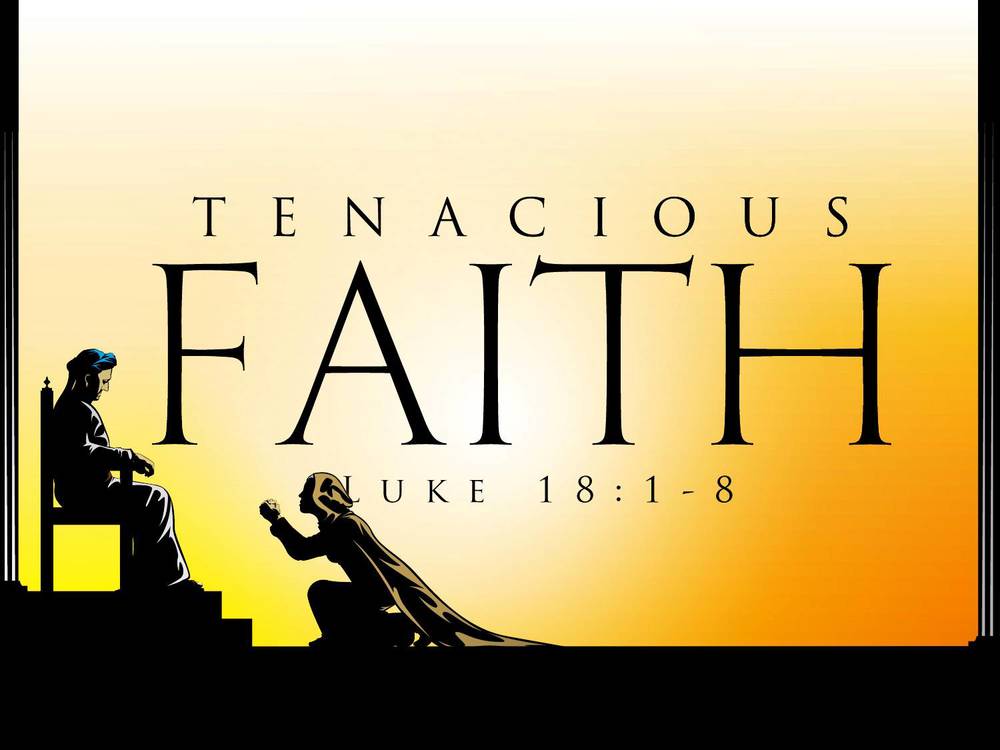 The Day A Minister Knelt Before The President, Was He Worshiping Him?

The 4 Types of Forgiveness