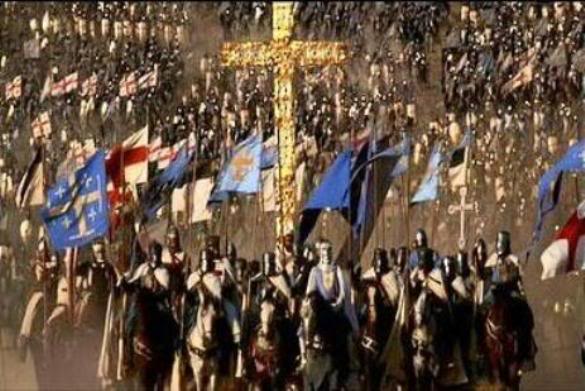 Today in our series on the biblical names of God we look at Yahweh-Sabaoth: The Lord of Hosts.

YAHWEH-SABAOTH: “The Lord of Hosts” 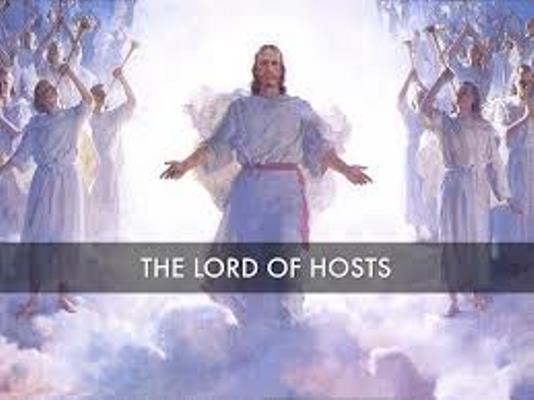 This specific name for God is used over 260 times in the Bible. English gets the word host from the Old French word for a war expedition, so used in this sense, it means an army or multitude.

Joshua, just beginning his campaigns against the pagan nations in Israel at the end of the fifth chapter of Joshua, falls on his face before the commander of the Lord’s angel army.

Facing off with Goliath, David announces, “You come to me with a sword and with a spear and with a javelin; but I come to you in the name of the LORD of hosts, the God of the armies of Israel, whom you have defied,” in 1 Samuel 17:45.

David understood that God’s authority as Lord of Hosts wasn’t limited to the heavenly realm. It stretches over the earth. 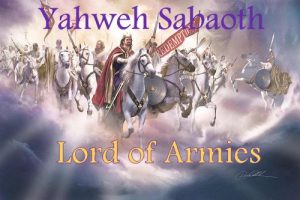 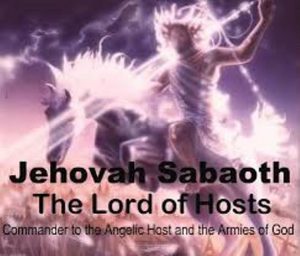 Psalm 46:6,7 The nations made an uproar, the kingdoms tottered; He raised His voice, the earth melted. The LORD of hosts is with us; The God of Jacob is our stronghold. Selah.

Take refuge in the commander and master of all of heaven and earth. There’s nothing beyond His reach and authority. 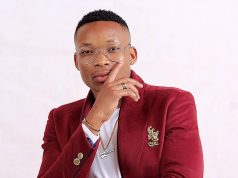 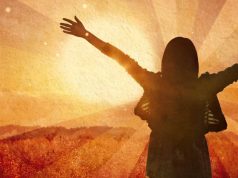 This May Be What’s Missing in Your Worship Experience 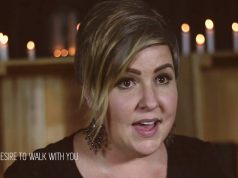 Catholics Confused And Torn Between Ash Wednesday And Valentines