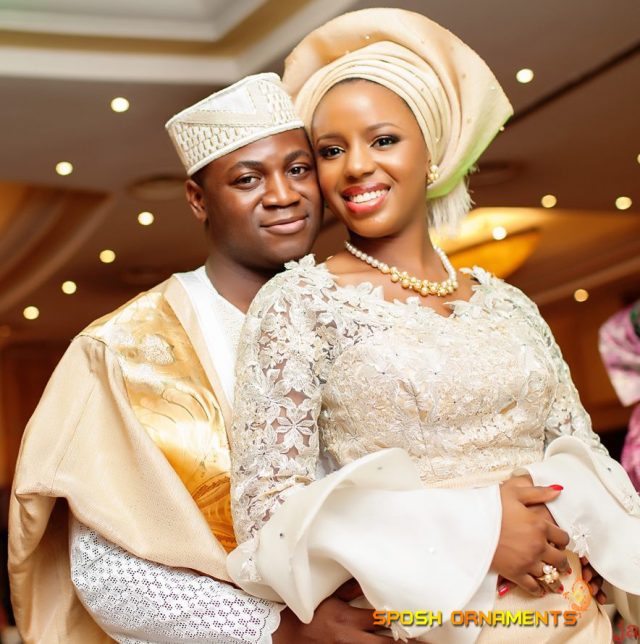 Marriage being a trinity between God, man and woman is what separates a Christian definition of marriage from every version or perversion of marriage any culture or individual can decide upon.

Do you remember a while back when the media in America was asking whether marriage was only between a man and a woman? Even some of the best and brightest in Christianity were duped into answering a question that, even in its formation, limited the Christian definition of marriage. 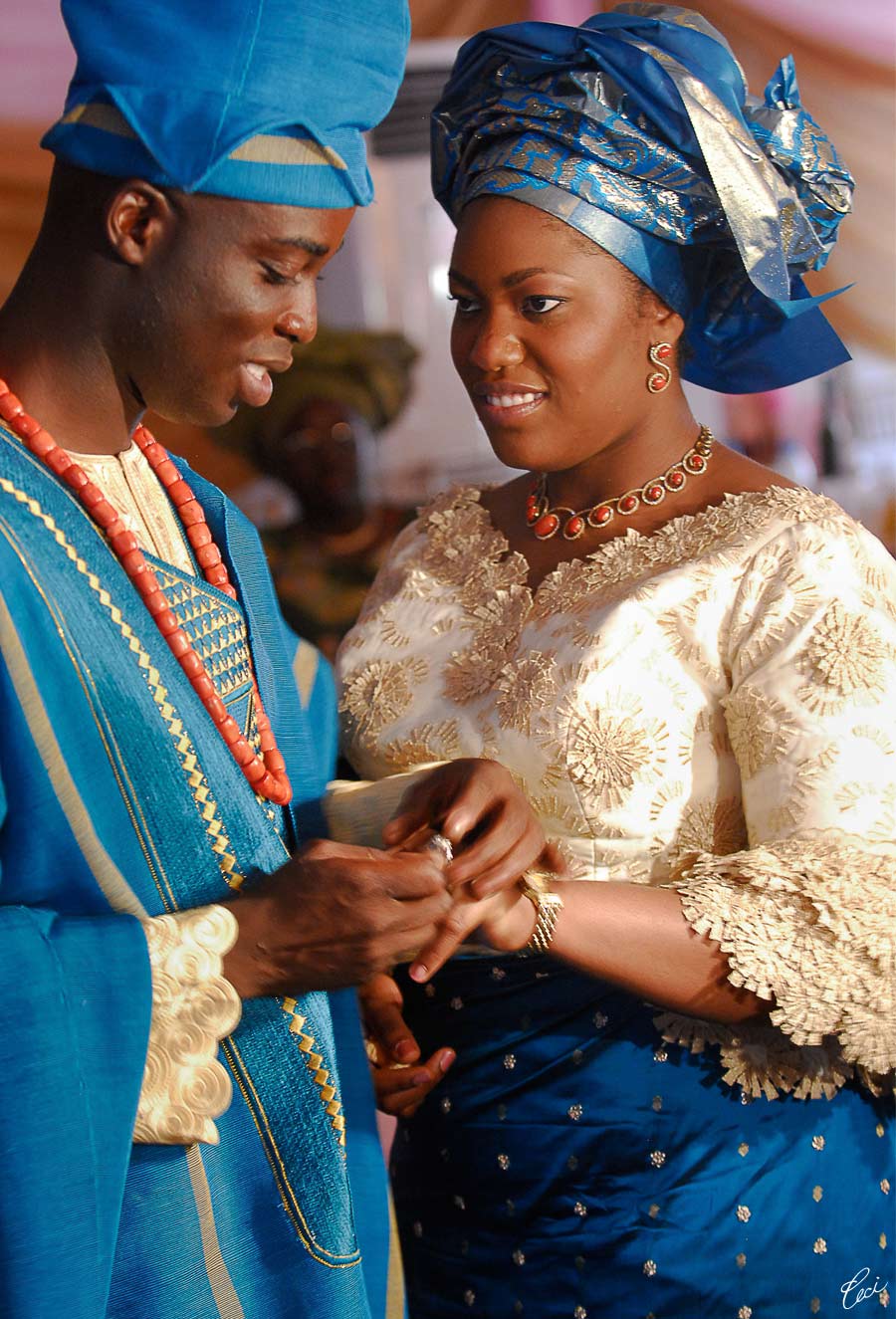 When a culture or individuals remove God from marriage, anything can occur. After all, in some cultures, beating one’s wife is a normal practice. Regardless of cultural belief, when you or I believe that marriage is just between a man and a woman, the fruit of this secular idea will show up in our marriages.

I have seen so many Christians shipwreck their lives and their marriages due to this secular view of marriage—that it is just between the two of them. Well, in our secular culture, there is also an idea that marriage is supposed to make one happy. So if your spouse is not making you happy, this is a justifiable reason for you to Facebook old lovers, cheat on your spouse or get a divorce. 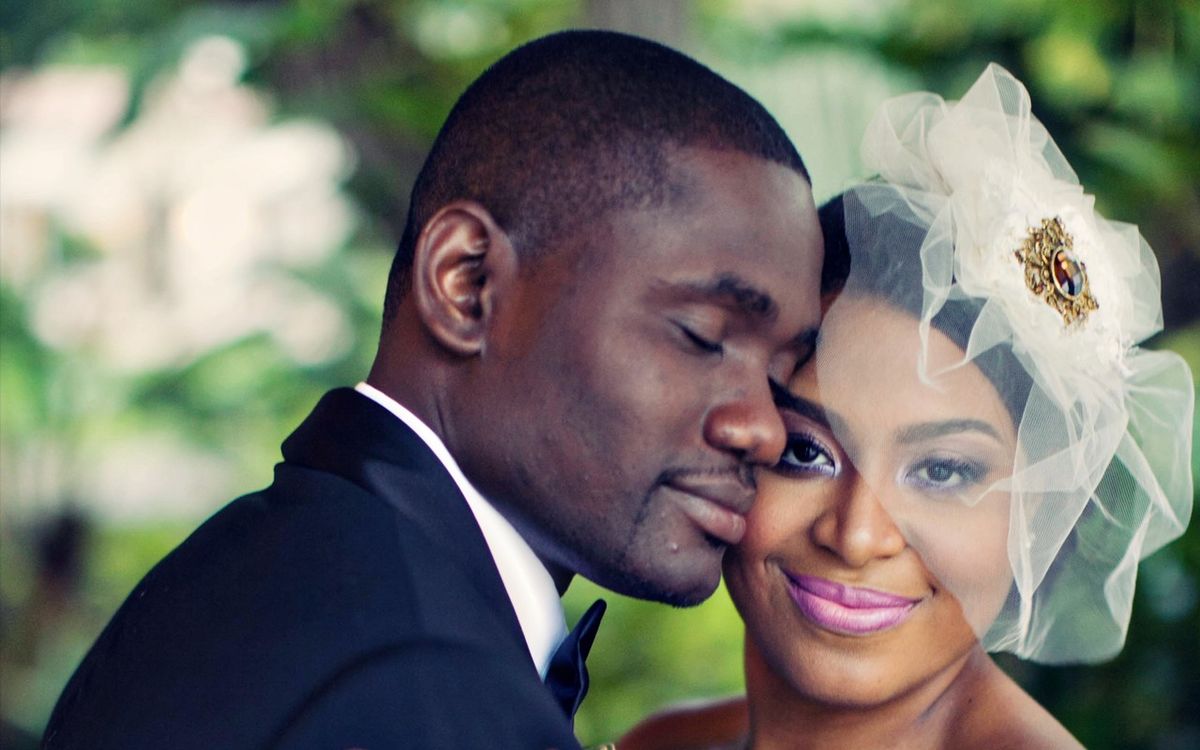 One woman I counseled served in a leadership role in her church. She separated from her husband and had a series of one-night stands because he was not having enough sex with her. When I told her she was still married to Jesus and not just to her husband, and that she had no biblical right to be sexual outside of marriage, she became indignant and angry with me. Even she, a Christian leader, had a secular view of marriage.

Many men attempt to use Scripture to dominate women because “the man is the head.”  They fail to recognize that Scripture actually calls them to be a servant head just like Christ is to the church—a servant who answers to God.

I have seen men with hierarchical cultural views try to Christianize this secular idea. They use their supposed authority over their God-given wives to beat, emotionally abuse and financially control them. When a secular, godless view of marriage is created, there is no limit to the human ability to justify abusive behavior in the marriage as “just between my spouse and me.” 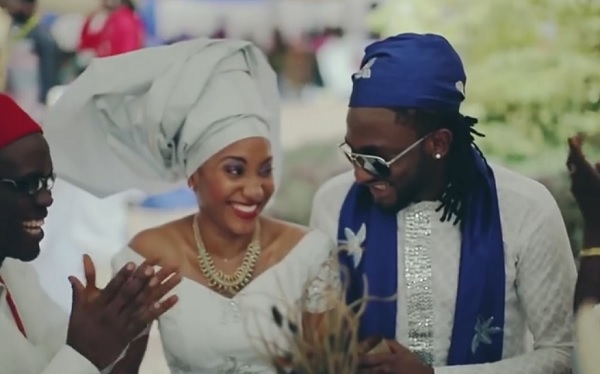 I have known of Christian couples that had open marriages in which either spouse could cheat whenever they wanted because the two of them “agreed” on this. This is crazy, but they started with a secular idea: Marriage is just us two, and we make the rules.

You can tell I could go on and on about the damage a secular idea of marriage can have among Christians. I have heard of lust, pornography, online affairs, actual affairs, prostitution, lying, secret accounts or phones or credit cards, and more. These Christians engage in this behavior as if God does not exist, does not know, and will not address these issues in a marriage to his child. The wood floors in my office are stained with tears every week because of Christians who believe their marriage was just between the two of them, and that God was not the third person in their marriage.

In this trinity of marriage, we humans are equal in value. One does not rule over the other. A man is not a king in the triune marriage—God is. If a man thinks he can be king over an all-knowing, all-powerful God, he may be suffering from a delusion of grandeur. 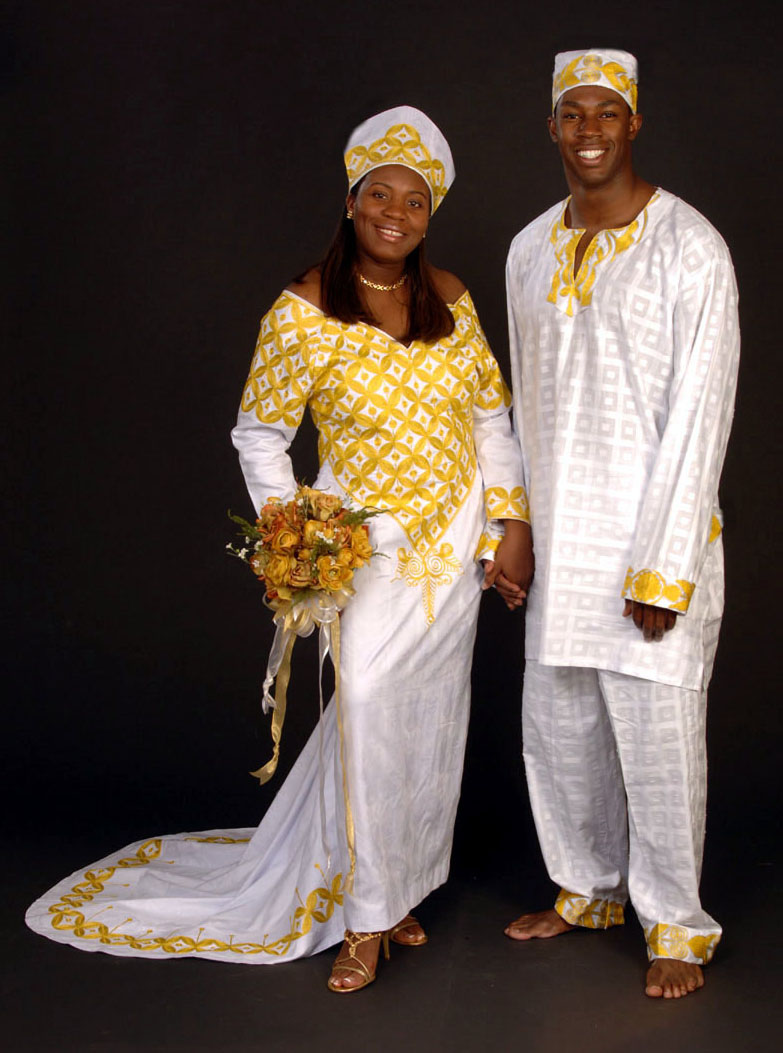 I know God is the King of my marriage to Lisa. We both seek Him to guide us to serve each other and make wise decisions. God is a very known person in our marriage, and I pray He is in your servant marriage as well.

If for any reason you have not believed God is the third real person in your marriage, I want you to thoughtfully read this article and reflect on these ideas. In my understanding, God created my marriage and I am a participant in what He is doing on planet Earth, including my marriage.

Wonders!!! 25 Year old Woman Believes She Is God And She Fell From Heaven

This Is Why Kidum Needs Your Prayers

So Willy Pauls “Marriage” To Alaine Seems To Have Gotten Serious, They Posted Pictures...