The question remains: Who will be judged worthy to enter paradise? 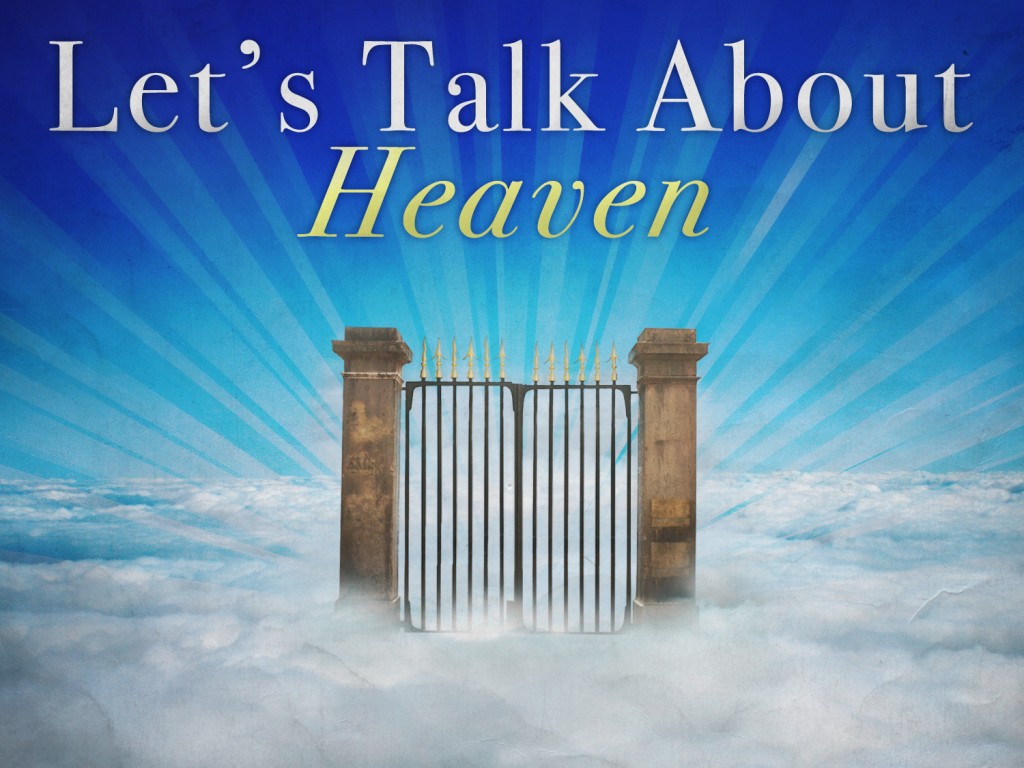 This question has also been debated over the centuries, with some Jewish leaders believing only the children of Israel will be granted entry, while others, like Rabbi Joshua ben Hananiah, said that “righteous Gentiles have a place in the world to come.” Maimonides agreed, saying, “The pious of all nations of the world have a portion in the world to come.”

Over the centuries, the resurrection of the dead became one of Judaism’s essential tenets. For most Jews, there was no longer any doubt that the soul, man’s quintessence and the spark of the divine within him, would live forever beyond the grave.

What can we know about heaven? 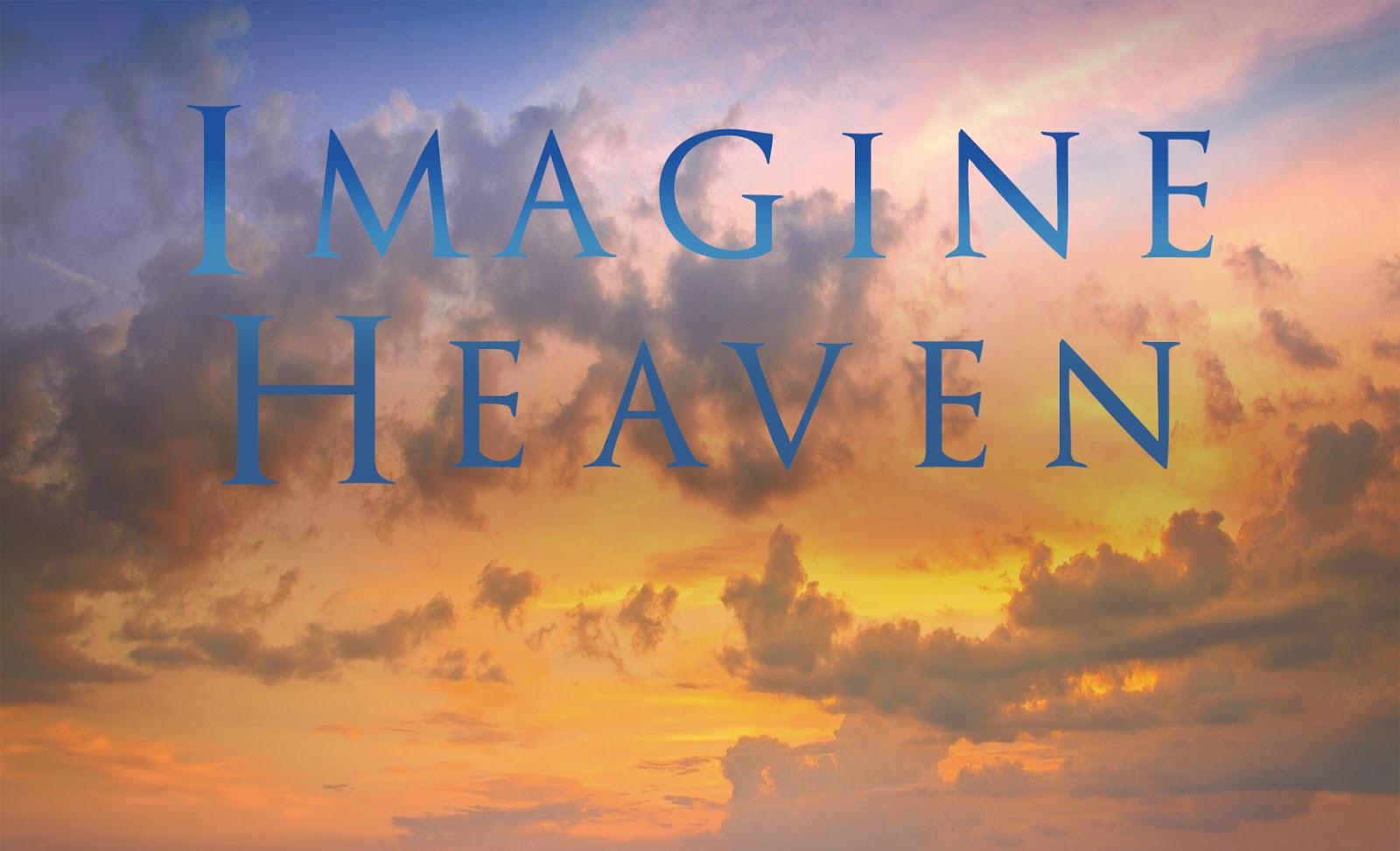 1. Heaven is a real place where the souls of the redeemed will live forever with God.

2. In heaven, there will be no sin, no sickness, no evil; just everlasting happiness. All pain suffered in this life will be forgotten in the joy we experience in God’s presence.

In the book of Revelation, heaven is depicted as a city constructed of the most precious stones and jewels of Earth:

“The wall was built of jasper and the city was pure gold, as clear as glass. The foundations of the wall of the city were garnished with all kinds of precious jewels. The first foundation was jasper; the second, sapphire; the third, chalcedony; the fourth, emerald; the fifth, sardonyx; the sixth, sardius; the seventh, chrysolite; the eighth, beryl; the ninth, topaz; the tenth, chrysoprase; the eleventh, jacinth; and the twelfth, amethyst. The twelve gates were twelve pearls, each of the gates made of a single pearl, and the street of the city was pure gold, transparent as glass. I saw no temple in the city, for the Lord God Almighty and the Lamb are its temple. The city has no need of sun or moon to shine in it, for the glory of God is its light, and its lamp is the Lamb” (Rev. 21:18-23). 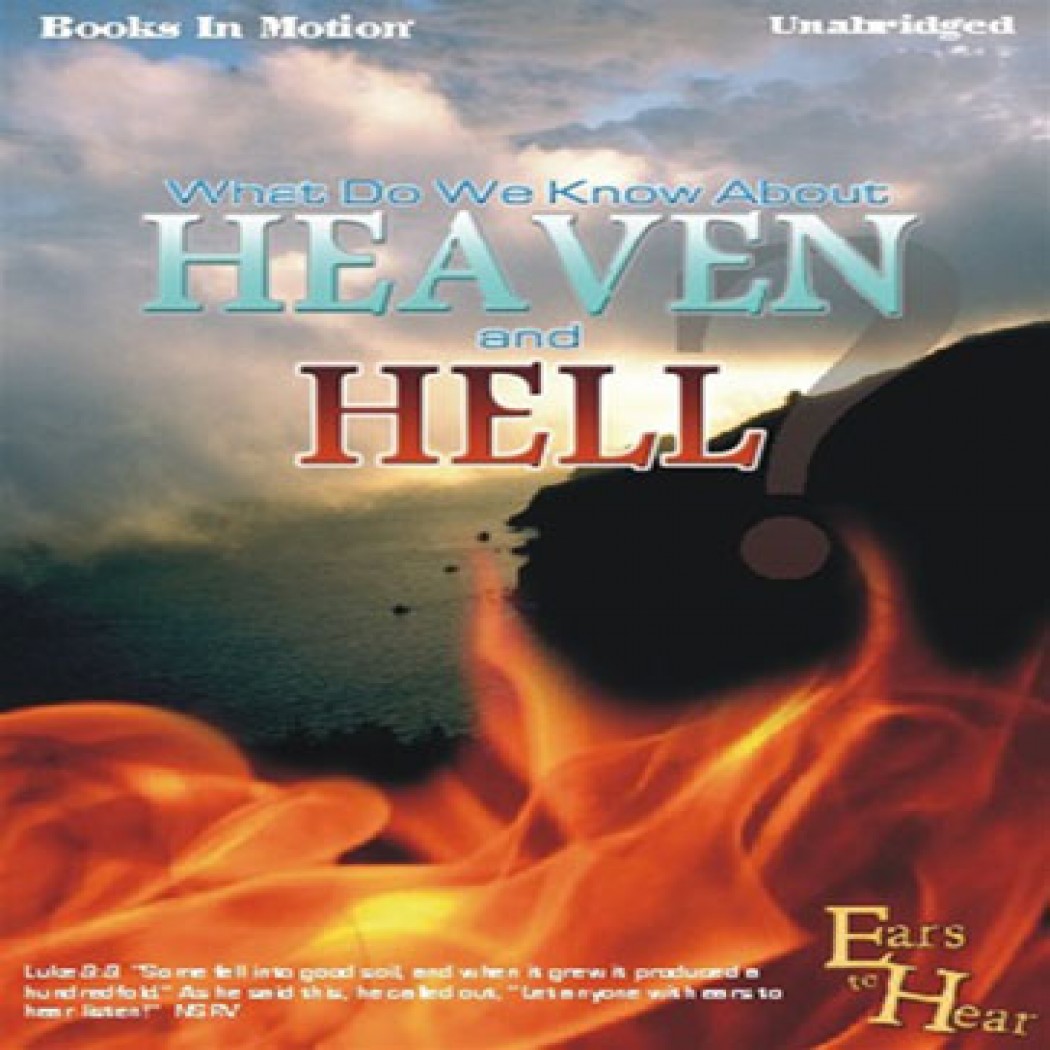 Some scholars believe that this description of the apostle John is not to be taken literally. Instead, they say, he was using words his readers could understand to tell of something so wonderful that it is beyond description.

I am often asked what our bodies will be like in heaven. Will we look the same as we did here on Earth? Will we be souls without bodies, more like spirits? If so, will we be visible to each other?

I look to the New Testament for some of the answers. Remember how Yeshua appeared to His disciples after He rose from the dead? He was not a ghost or spirit but a real body who could touch and be touched and eat, according to Luke 24:37-43. But He was also more than human. 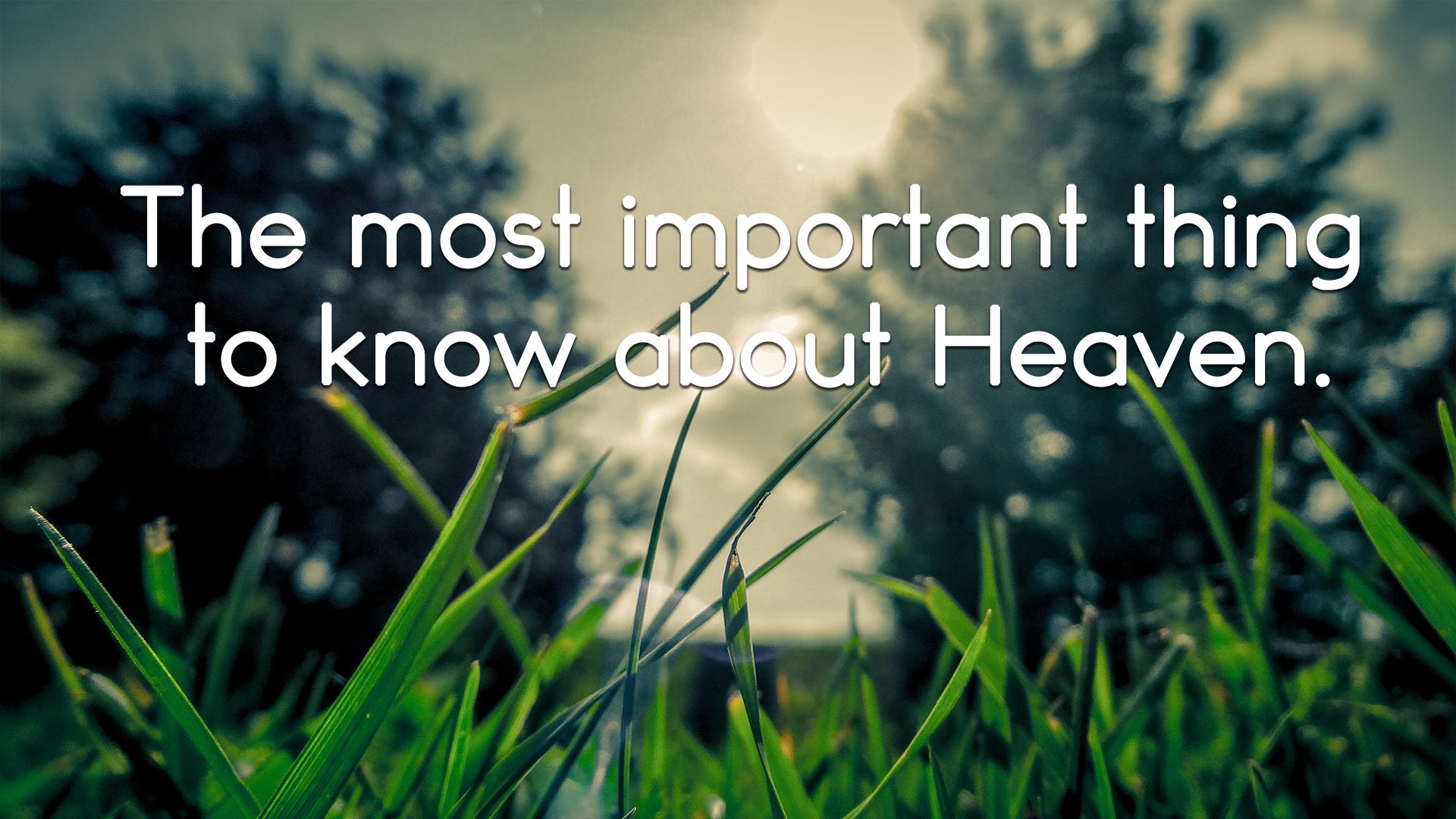 John 20:26 tells of Yeshua appearing among His followers even though the doors of their meeting room had been locked. Many, including John MacArthur, believe that our bodies will be like Yeshua’s after He rose from the grave—glorified, able to partake of the pleasures of this life yet much more besides. We will be free from sin and evil thoughts and desires, and this glory will give us a light, reflective of the brilliant splendor of the Messiah (Rev. 1:16).

The Ability To believe

How Teachable Are You?

Why This City Pastor Is Mourning Big Kev In Tears