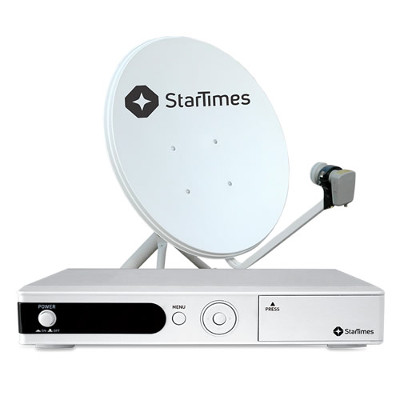 StarTimes Media has today announced the introduction of four new entertainment channels on its platform with a key focus on documentary and Pan-Africa content.

The company has also announced plans to roll out open week from 12th to 20th November where Kenyan subscribers on StarTimes free to air, terrestrial and satellite pay television service will enjoy a week long free access to select premium channels including the four new channels.

Commenting on this latest development, StarTimes Vice President for Marketing Mr. Mark Lisboa noted that subscribers are increasingly becoming astute in the kind of programming availed to them with the new channels offering incisive exploration, adventure and entertainment for the whole family viewing.

“The introduction of these new channels will go a long way in boosting the education and knowledge sharing content for our subscribers. This has coincided with the open week running between 12th to 20th November enabling every household including those with the StarTimes free to air decoders to sample our enriched content at no cost.” said Mr. Lisboa.

Other channels that will be available during the open week include IDX, World Football, ST Movies, Sports Premium and ST Series E1. The brand continues to offer relevant and competitive programming at the same affordable subscription fees from as low as Ksh 259 for Nyota and Ksh 1,499 for the Unique/ Super package.

About the new channels…

Juliani Writes An Open Later To A Nameless Fiancee