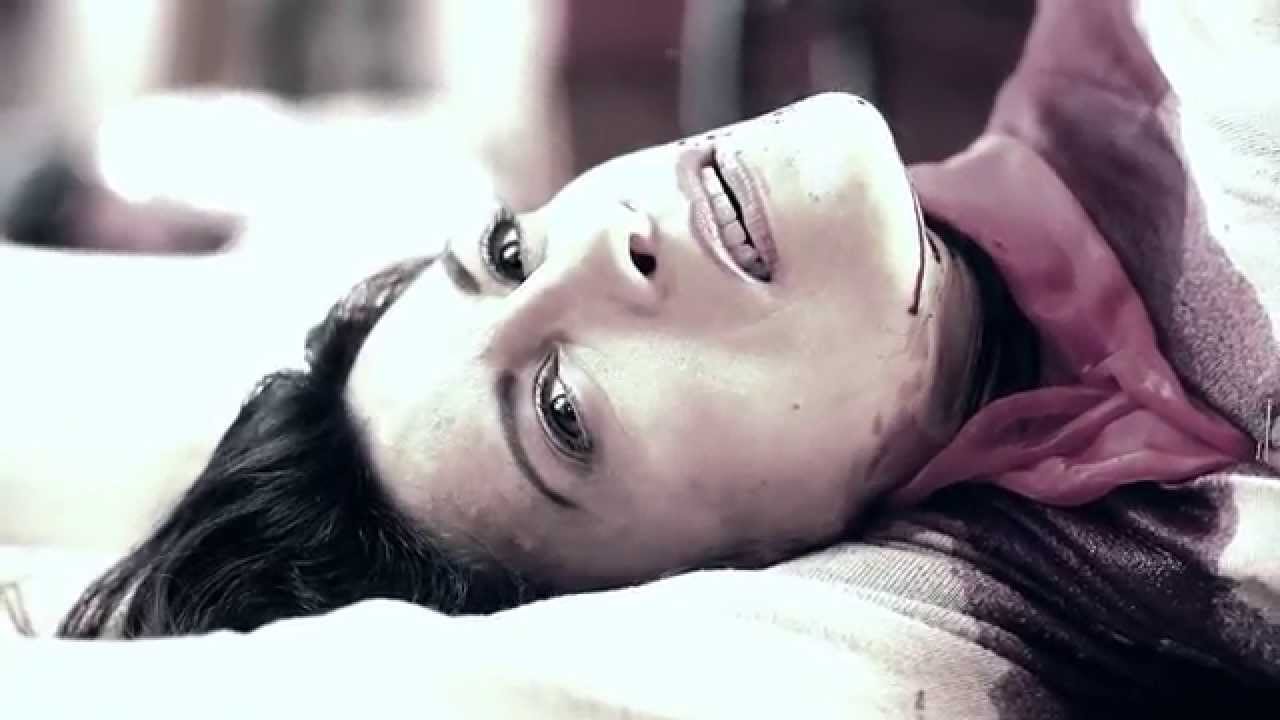 A testimony of persecution of Christians and how to pray

Many Christians are suffering because they love Jesus. I recently sat down with a pastor named Reverend G. He is from a country in Asia where most of the people are Muslim and the Christians are persecuted. Here’s his story:

“I was born in a Christian family. From my childhood I was really shocked to see how much some Muslims in my country hate Christians. In some areas of my country, Christians are forced to sit on the ground instead of the same level as others. Christian workers are not allowed to eat and drink from the same cups and plates, but use separate dishes. Signs in many hotels and restaurants say “Christians & (other minorities) are not allowed to drink & eat.”

How you can pray: Pray for those who persecute Christians around the world (Matthew 5:44) 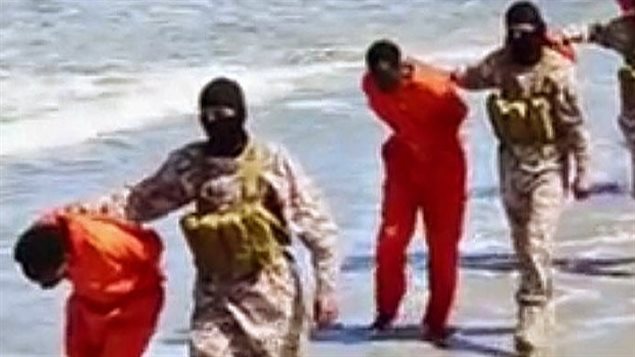 “Muslims invite Christians to be converted to Islam, but if you invite them to Christianity you can be killed. They may ask you questions about your faith, but if you ask about the Islamic faith, you can be arrested for blasphemy.” Blasphemy means you have shown great disrespect to God. That’s why questioning the Islamic faith is considered blasphemy. “The blasphemy law is a sword hanging over the heads of Christians in my country.”

How you can pray: Pray that Christians do not fear the people persecuting them (Matthew 10:28) 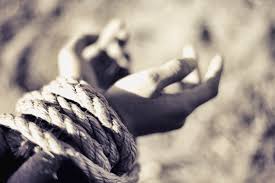 “Many Christian villages have been burned around the country, and many Christians martyred, or killed because of their faith. Recently I was attacked in a market. My family is under great pressure and is extremely frightened. We are staying at a friend’s home instead of our own. That friend has been involved with me in the protests and is also being threatened. We are facing very hard times nowadays, but are happy that we are serving our Lord and Savior. It is a privilege for us.”

How you can pray: Pray that Christians remember great joy is coming (Romans 8:18) 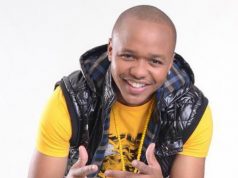 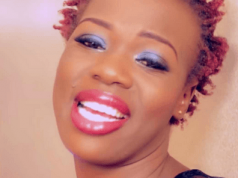 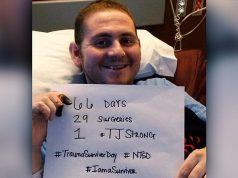 Bahati And Willy Paul Both Met Rayvanny, But Who Will Be Working With Him?

“My Friend Sold Me Stolen Phone Which Led To My Arrest, I Was Accused...