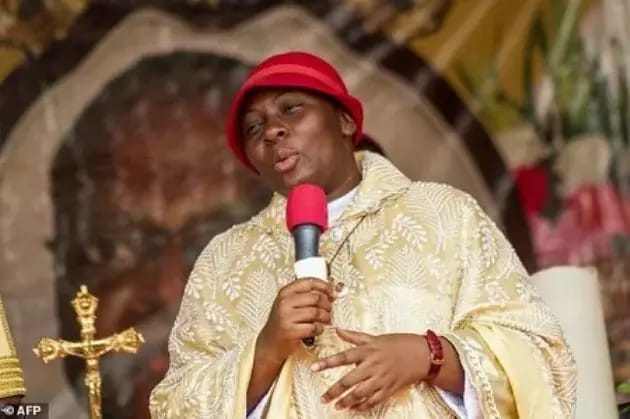 A 25-year-old female pastor who claims to have fallen from heaven and calls herself God, has reportedly sworn to defeat the devil.

According to reports, a 25-year-old female preacher known as Vicentia Tadagbe Tchranvoukinni, has set tongues wagging with her claims to be a God who will defeat the Devil soon.

Vicentia who is the founder of the Very Holy Church of Jesus Christ of Baname, in Benin Republic, said she fell from heaven and has the power to stop the devil’s reign.

Vicentia whose church has since been expelled from the Benin community of churches because of their charismatic theologies, clashes with other religions and scandals including the death of five followers who suffocated to death after they were asked to lock themselves up inside a sealed room with burning incense, while praying for deliverance.

Vicentia and her business partner who she christened Pope Christopher XVIII

Vicentia reportedly calls herself “Perfect” and “God’s Holy Spirit” and is said to repeatedly promise to “drive out demons”. She christened her friend Pope Christopher XVIII, while she calls herself God.

A visit to her shows a proclamation which says “Just by walking up this hill, you are delivered and cured of many ailments.“

She claims to have fallen from the skies around Northern Benin, and was found by a Fulani shepherd in the bush.

Speaking on her constant criticism from the public, the Church’s spokesman”cardinal” Cesaire Agossa, insists that Vicentia is a divine messenger. He said:

“People do not understand that the Holy Spirit Creator of Heaven and Earth uses the body of Perfect as its temple. Her mission is to end the reign of Beelzebub, to succeed in exterminating sorcery and all evil spirits that prevent mankind from developing.“

Meanwhile a man from Zimbabwe also claims that Jesus is not returning again as written in the Bible, because he is the actual God who Christians believe in.

What do you think? 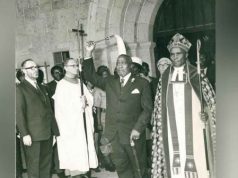 First Clergy To Start The Anglican Church In Kenya 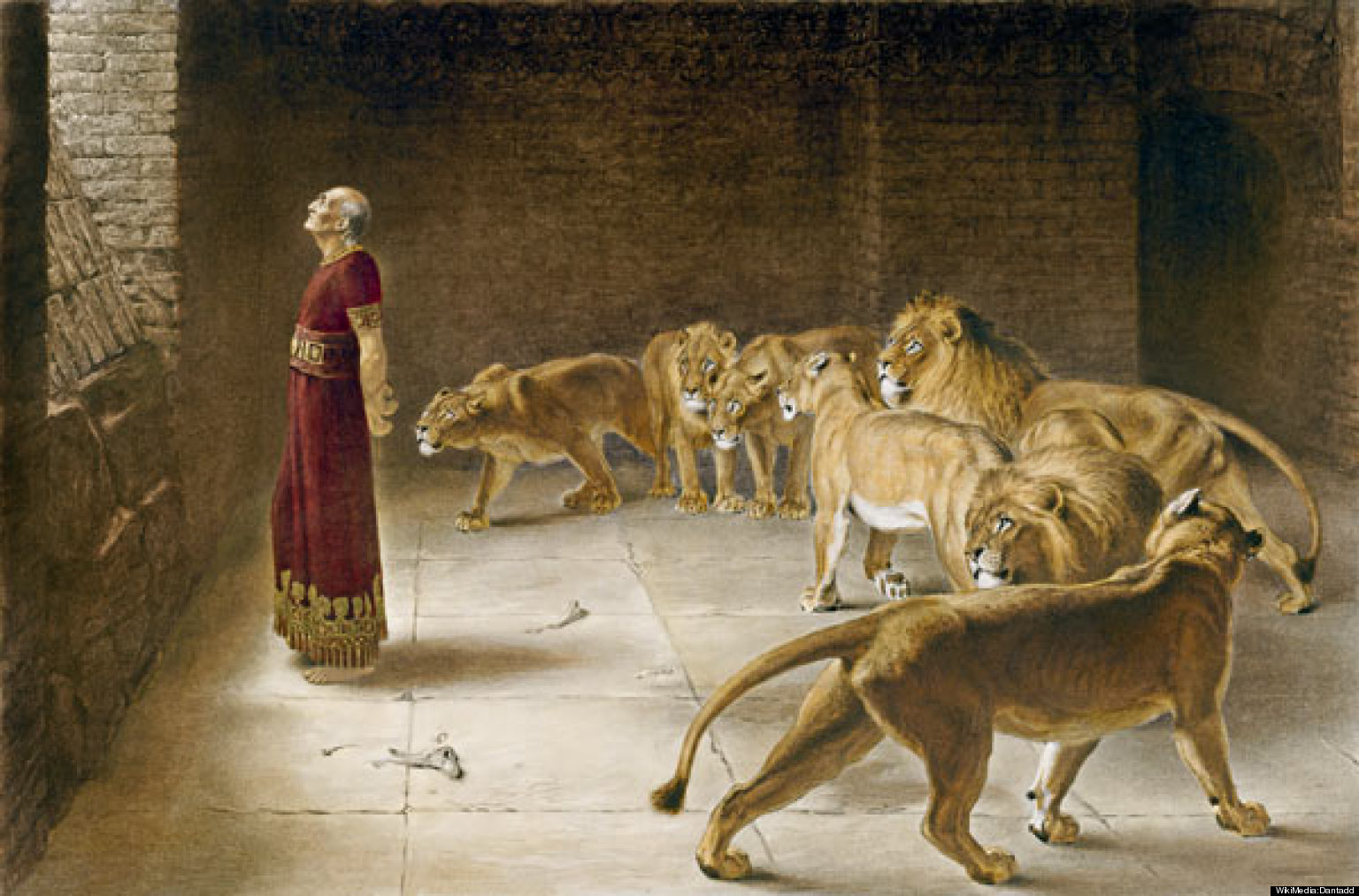 10 Things You Didn’t Know about Daniel in the Bible

Rose Muhando Plans To Relocate To Kenya Permanently Because A Pastor, Man Of God...

First Grand Daughter To The Kiunas Turns One Year Old, She Is So Adorable

The Ten Things Every Woman Must Have Realized at 25