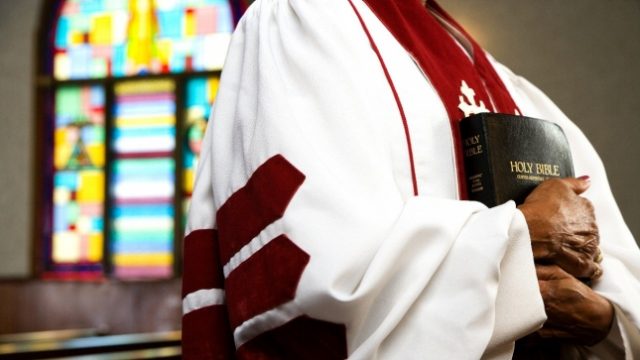 The days of a thief are forty, so goes the saying and one woman who has been pretending to be a preacher so that she can receive tithes and other ‘gifts’ has finally been exposed.

Her devious ways of making money were revealed in a popular Facebook page by a woman who suspected that she’s out to con people of their hard-earned money.

The lady who goes by the name Nagina first asked the self-proclaimed pastor to send some of her so that she can know that she’s real because she had none on her profile.

However, instead of obliging the ‘preacher’ whose name is Ruby Y. Yekutiel on Facebook got into a heated argument with the lady and labelled her a chameleon.

It goes without saying that she is hiding something. Why else would she be that bitter after being asked to send photos?

Ambassada Kenya Based Ugandan Musician Accident Over The Weekend

How Gospel Dj Has Brought Sense Of Style In The Industry, Dj Sadic And...

It Is Time to Start Declaring What Heaven Is Decreeing

As Believers Reproduce And Increase, Atheists Are Dying And Perishing Because Of Gods Wrath....