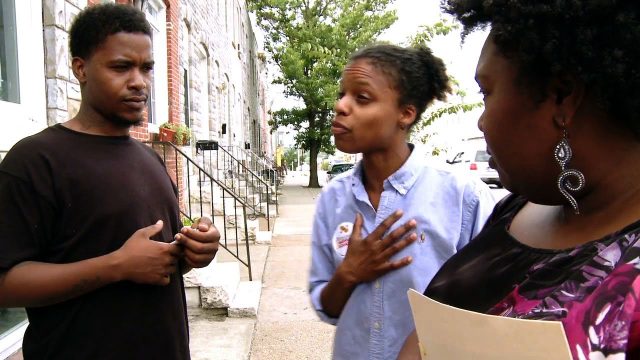 I have been studying the Acts of the Apostles recently, and have been fascinated by the drama, the passion and the total resolve of the early Church. The 44th book in the Bible arguably documents one of the greatest revolutions of all time. It has caused me to reflect on the position of the Church in present-day settings. 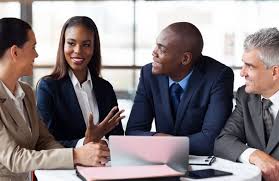 The last few months have been turbulent to say the least. The volatile political climate, the increase of terror threats and most recently, the devastating disaster of Grenfell Tower – have given me a really heavy heart. As I watched these events unfold on the news and received messages from people asking me for my Christian response to these atrocities, I have found myself questioning the role that my faith plays in all of this. I became increasingly aware that believers and non-believers alike are searching for answers. It has never been more important for we the Church, to unify, step beyond our pews and engage with culture in an attempt to provide some of these answers.

Now, by no means am I suggesting that the Church have not responded to these attacks or tragedies, but each tragedy in turn highlights the fragmented and deeply flawed systems that currently exist across the world. In order for the Church to less reactive, we must form part of the prevention team, which I would submit involves having difficult and often controversial conversations. I know that some would contend that there are social issues and there are gospel issues, but when I look at scripture, the footsteps of Jesus, the Acts of Apostles, it becomes clear to me that social issues are gospel issues. I believe the following areas are crying out for the attention and response from the Church: 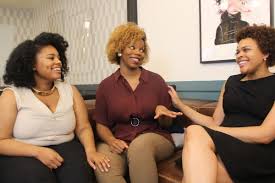 The Grenfell Tower disaster highlighted once again the social class divide that exists in the UK. The unnamed victims of the inferno highlights just how fragmented our society is.

Do we really know our neighbours? As Christians, are we concerned with issues that don’t directly affect us? I hope that the Church will continue to open its doors and engage with the forgotten members of today’s society; standing against labelling like ‘chav’ which continue to perpetuate the problem as opposed to being part of the solution. I hope that we as people of faith will be moved by compassion, and step up to bridge the social divide that currently exists. 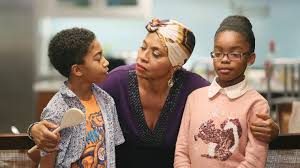 The lack of diversity in mainstream areas of politics, media and business doesn’t go unnoticed. The disproportionate killing of African Americans doesn’t go unnoticed, the rise of movements such as ‘Black Lives Matter’ and as a response, the resurgence of the KKK and Alt-Right groups cannot be ignored. The Church should be at the forefront of the race equality movement; being intentional to do away with black majority churches and white majority churches in order to come together with the same resolve of the early Church.

Media undeniably drives popular culture and pop culture influences our thoughts – pervading our decision making. This is one of the main reasons I created the W TALK Network; to house stories that form part of the pop culture conversation. In the same way the early Church infiltrated culture of their time, the role of the Church should continue in the same vain. 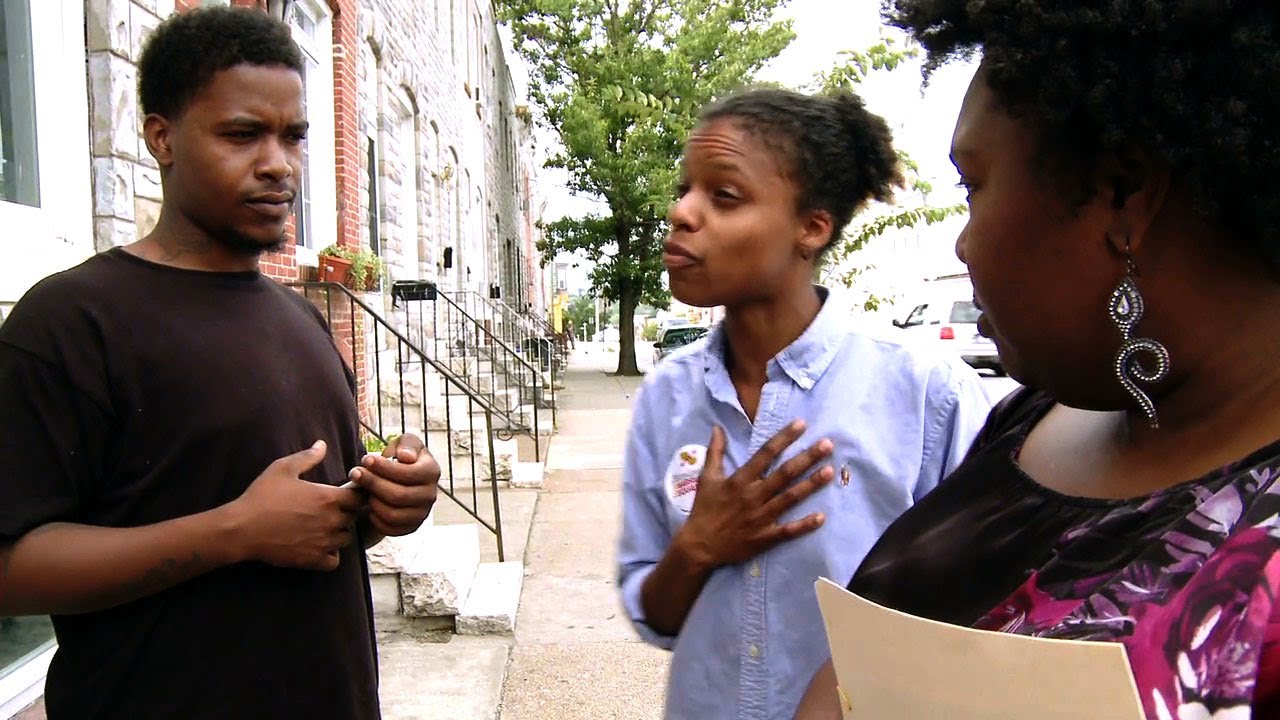 With Rupert Murdoch’s contentious, yet highly probable acquisition of BSkyB, it is important the voice of the Church is both present and clear across mainstream media in spreading the message of hope, love and assurance which is exactly what our society needs right now. Our unified voice must be loud enough to compete with secular coverage, yet powerful enough to create change.

We all love a wonderful Sunday Church service, I certainly do, I just think Christians must be intentional about extending our services beyond the church walls to a world which so desperately needs it right now. They may be interested in the worships songs sang, but would pay attention to our response to the needy, the displaced and those suffering as result of inequality. Arguably if the early Church and the likes of Peter and Paul had failed to engage with the social issues of the time, at the heart of Gospel, would we have the faith we do today? It is, of course, called the “Acts” of the Apostles, so perhaps it is time for us to do just that – Act.

Is Materialism Affecting Your Christian Faith?

Two Keys to a Happy Marriage

3 Signs You Are Under Spiritual Attack

The Power Of Prayer, Remember The Man Who Prayed For His Car Not To...