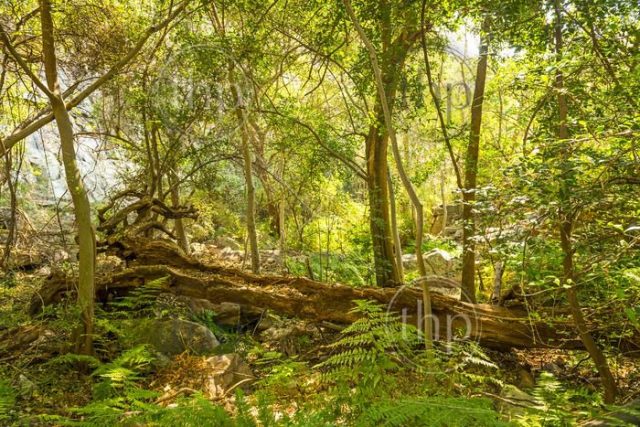 God is so patient with all of us. His patience is something that we should thank Him for, because by it we are spared. His patience with us allows us to repent of our sins, and without His patience we would be all wiped out. 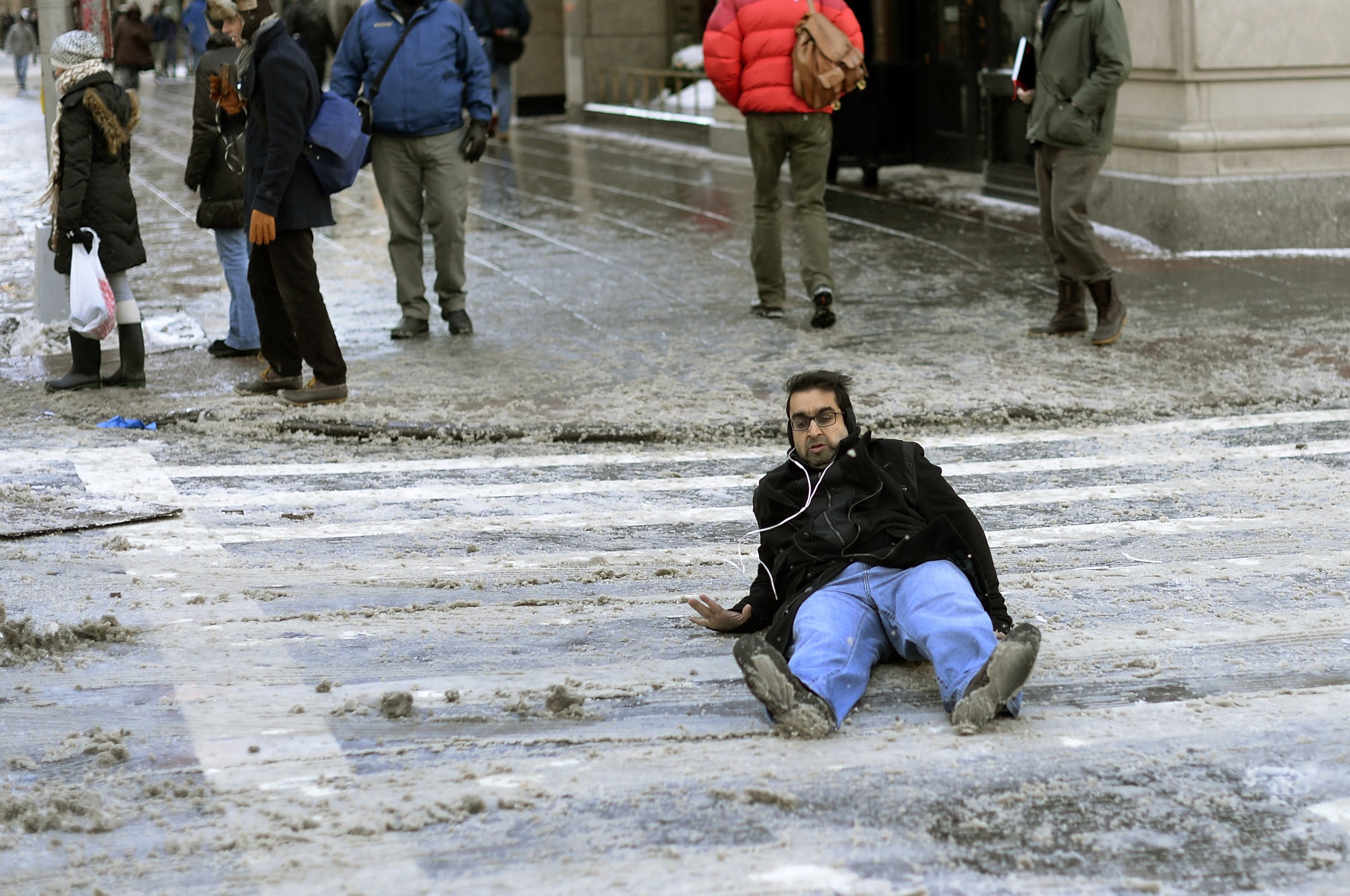 God’s great patience is evident in the lives of people of all color, age, and social status. Like rain that falls on both the wicked and the righteous, God’s love is also showered upon all men – those who believe in Him and those who don’t. God’s loving patience is meant to turn us all from our sin and into repentance.

To help us understand and see God’s patience over our lives, let us look at some people in the Bible. 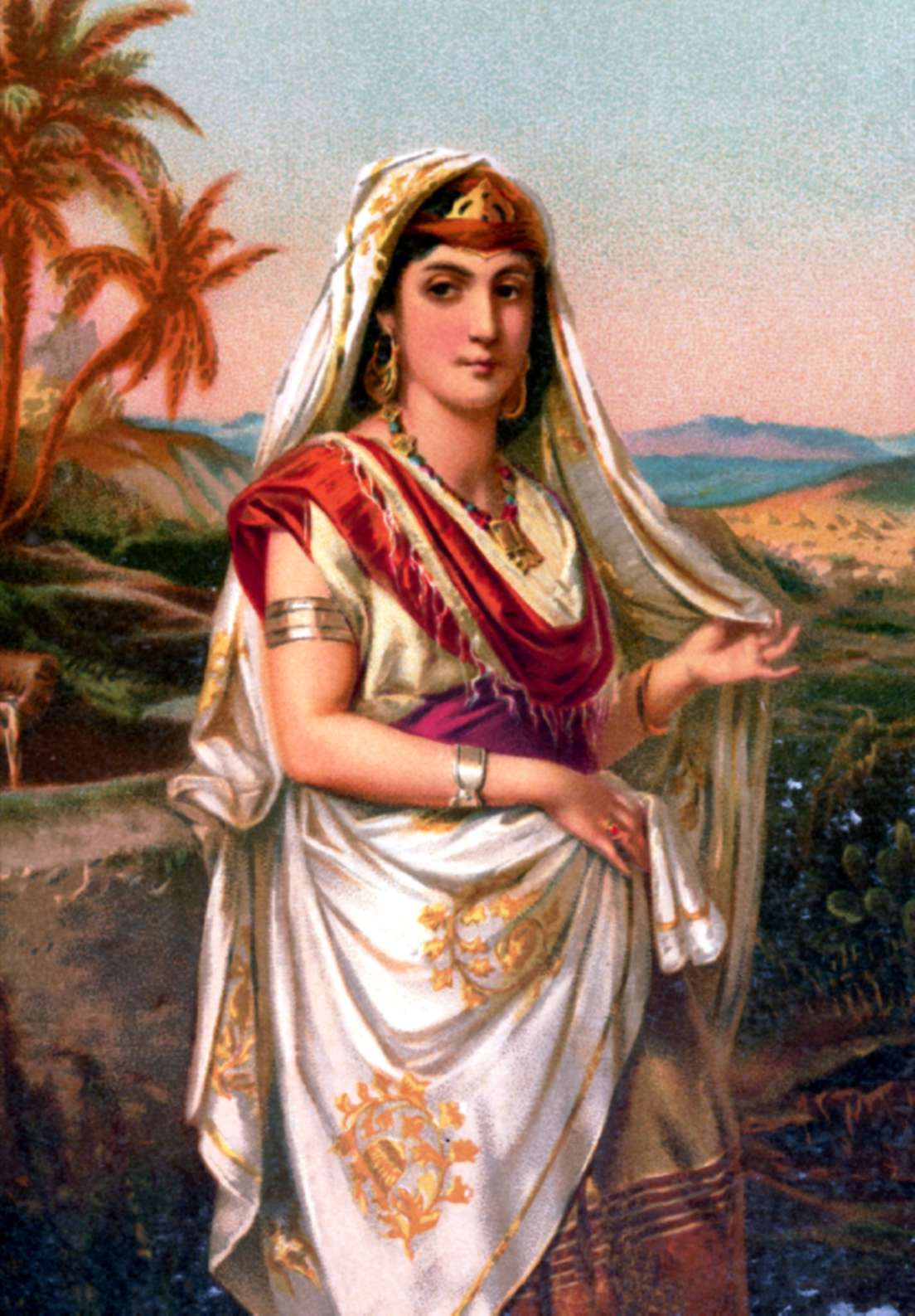 Gomer is a prostitute in the unusual but amazing account recorded in the book of Hosea (see Hosea 1:2-3). God commanded the prophet Hosea to marry a “wife of harlotry” to show that Israel has chosen to depart from God’s Word.

Gomer, despite having Hosea’s children, still kept going back to adulterous relationships (see Hosea 2:5). Hosea, on the other hand, kept pursuing her at God’s command (see Hosea 3:1-2). Their story tells us how God relentlessly pursued us when we were still in our sins (see Hosea 2:19-20). 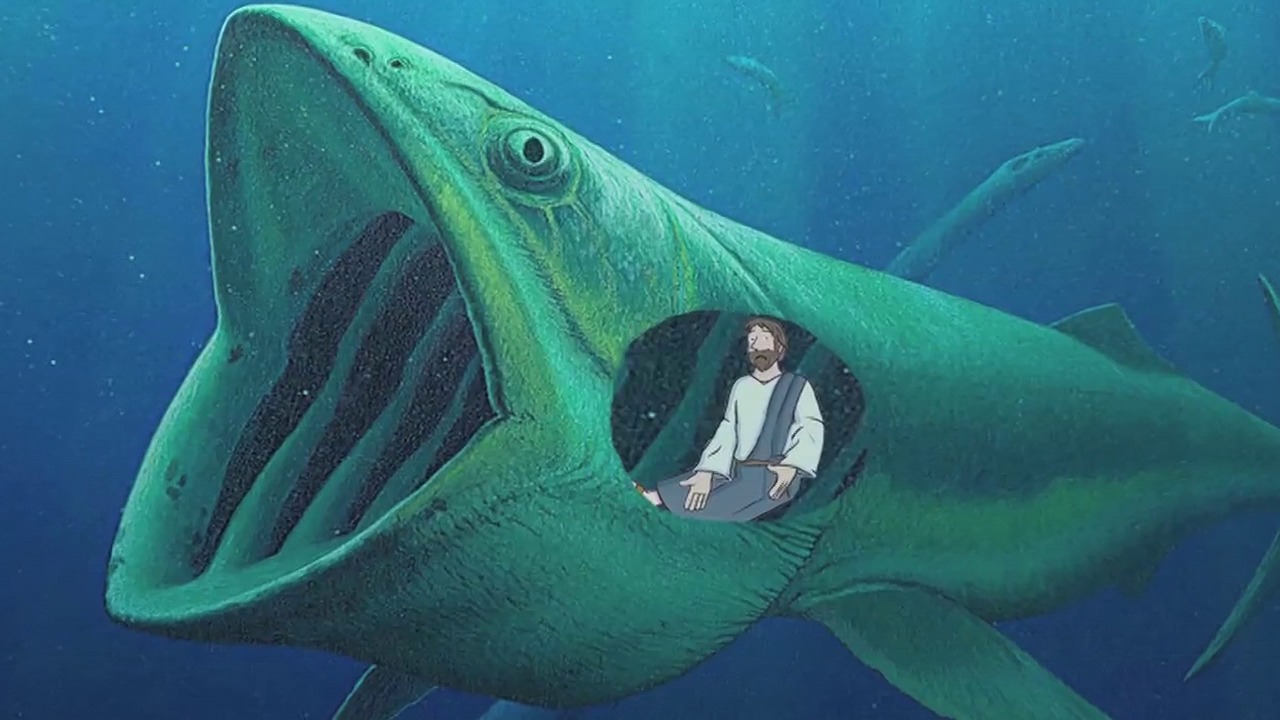 Everybody knows Jonah’s account, where he was in the belly of the fish for three days. One thing we must realize in his life, however, was that God remains patient towards both those who are in sin (so that He may save them) and on His erring and stubborn children (that he may discipline them).

God commanded Jonah to preach repentance to Nineveh, a city full of wicked people (see Jonah 1:1-2). God saw them and had mercy on their hopeless condition: none of them knew right from wrong, and were thus always bent on the road to destruction (see Jonah 4:11). God wanted them to repent and sent Jonah for the purpose.

Jonah, on the other hand, was a stubborn believer who wanted God’s judgment to fall on their enemies (see Jonah 1:3). He knew that God was merciful and good, but didn’t want the people of Nineveh to receive such mercy and kindness (see Jonah 4:1-3). God, however, wanted the people to know His love, and so He caused Jonah to be brought there to preach, while giving him a lesson on His goodness. 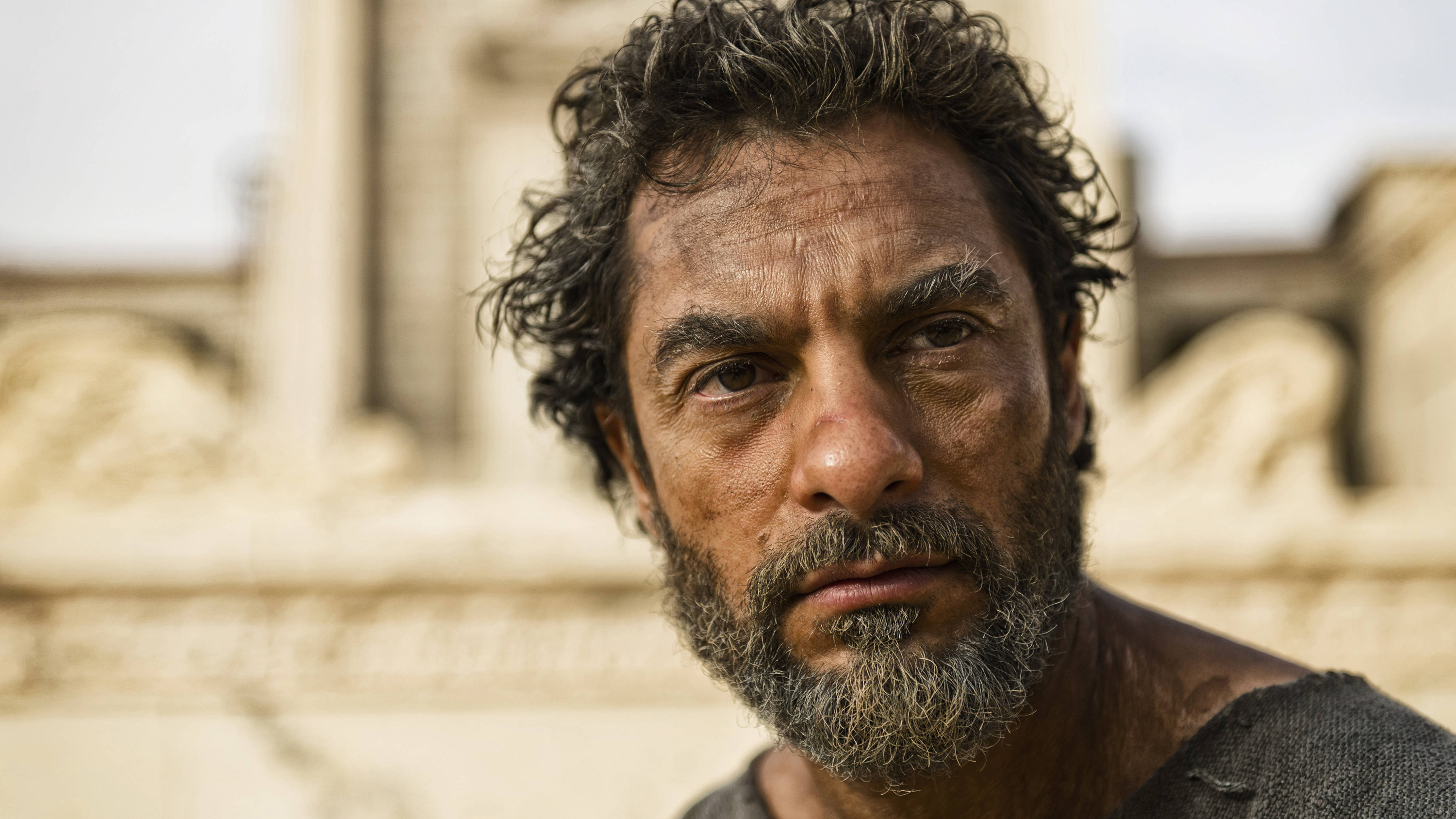 Peter’s life shows us just how patient and good God is. We know his story: he was a fisherman Christ called to be a disciple. Later on he saw and experienced things that were very wonderful: he saw Christ heal the sick and cast out demons from those who were possessed (see Matthew 8); he saw Christ transfigured and had God the Father speak to him, although as some sort of rebuke (see Luke 9:27-36); he walked on water after Christ beckoned him to (see Matthew 14:22-33); and had the revelation that Jesus Christ is indeed the Son of God (see Matthew 16:16).

Jesus, however, wasn’t content on letting Peter remain unchanged. Before Peter denied Him He had already predicted it and prayed for his return (see Luke 22:31-34). After Peter denied Him, Christ went back and reinstated Peter to his role in God’s plan (see John 21:15-19). Soon we read that Peter became one of the early church’s pioneer leaders and a man who would glorify God in his death (see book of Acts; John 21:18-19).

Couple Gets Twins After 18 years of Marriage

Salvation by Faith and Not Works