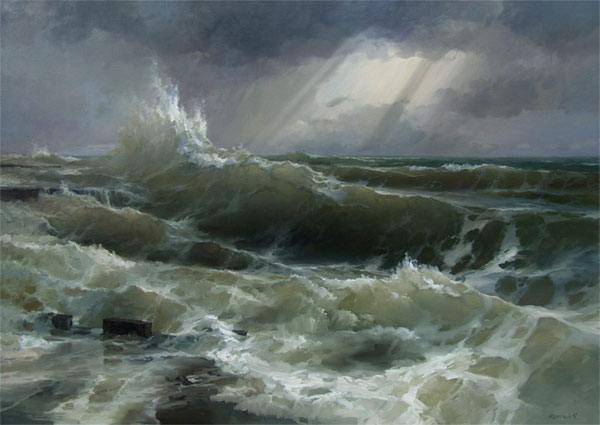 We all experience storms in our lives—those occasions that bring pain, suffering, or loss. It’s in turbulent times that all sorts of questions come to mind: Where is God? Why has this happened? Was it something I did? Did God cause it? If so, why? The only safe place to go for answers in tumultuous times is God’s Word. Let’s consider what it says about why God allows storms in our lives:

Why We Need to Stop Complaining About Our Jobs Today

Are you guilty of fake godliness?

What Wavelength Are You On?