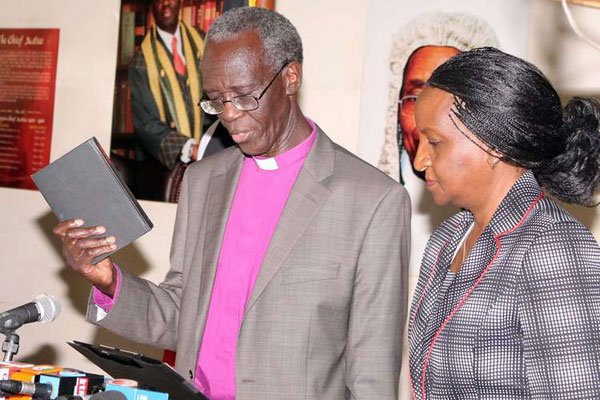 By the time he was retiring as head of the Anglican Church of Kenya last year, Archbishop Eliud Wabukala had maintained his integrity locally and internationally. 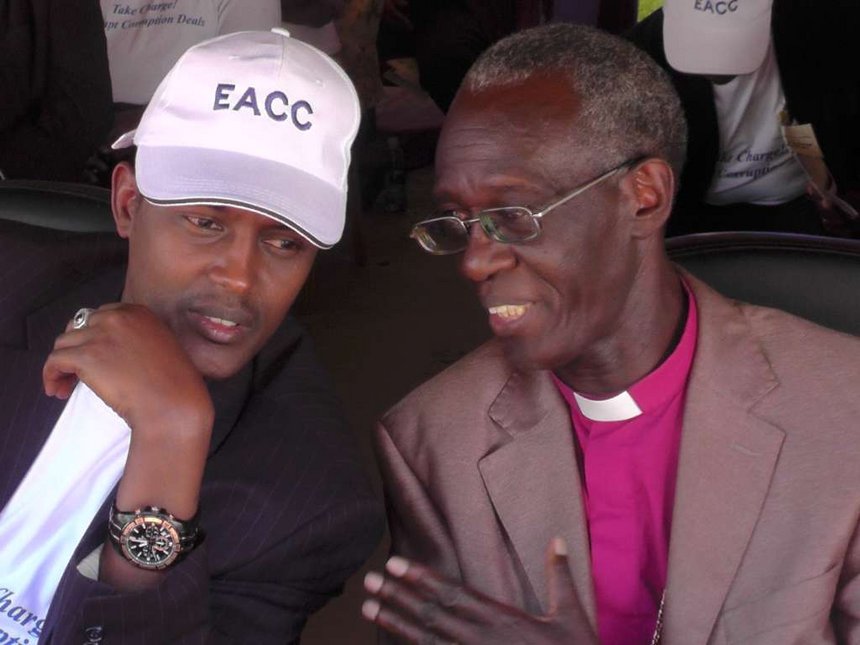 But this has now been put to the test, following his appointment by President Uhuru Kenyatta as chairman of the Ethics and Anti-Corruption Commission. This week, a delegation of religious leaders visited the retired archbishop to offer their moral support.

The appointment has opened a debate where people are questioning whether Mr Wabukala was the best man for the job. Fears have been expressed that the ruthless corruption cartels will taint Mr Wabukala’s image. Still, some say that with the levels of corruption witnessed in Kenya, it would take only a man of God to turn the tide.

Those fearing for the name of the retired prelate claim he has been given a poisoned chalice which could end up destroying him. This school of thought says Mr Wabukala should have stuck to his religious calling.

Former Juja Member of Parliament, and now a preacher of the gospel, Bishop Stephen Ndichu, believes Mr Wabukala is the best bet. “Parliament did the right thing at the nick of time to have him as the boss at EACC. He is equal to the task, owing to his religious background,” says Mr Ndichu, who is also eyeing the Kiambu Senatorial seat in the August election. 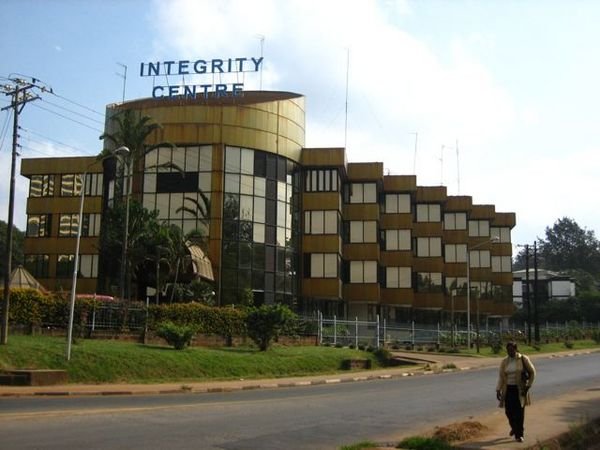 He says that Mr Wabukala needs support and should be insulated from individuals “who could start crying that our people are being targeted.”

“The chairman and EACC must also be given prosecutorial powers and independence, otherwise if it’s the CID (Directorate of Criminal Investigations) and the Director of Public Prosecutions who will be giving the nod to prosecute those Wabukala has apprehended, he will be frustrated like his predecessors. It would be a bad day for the man of God to be hounded out like a common criminal,” the former legislator says.

Most commentators of religious bent emphasise on prayer to help Mr Wabukala win the battle that has been taken to his doorstep. Mr Onesmus Njenga, a lay preacher with a keen interest on how secret societies influence matters of national importance, warns the retired archbishop to watch out for such characters and their engagement in graft.

“Wabukala should spend more time in prayer, even as he tackles corruption. He should let his light shine before men, that they may see his good works and glorify God in heaven,” he says.

Mr Wabukala himself is alive to the huge task ahead of him. On the day he took office, he asked for concerted efforts from all, especially the media, to help him win the war at hand. 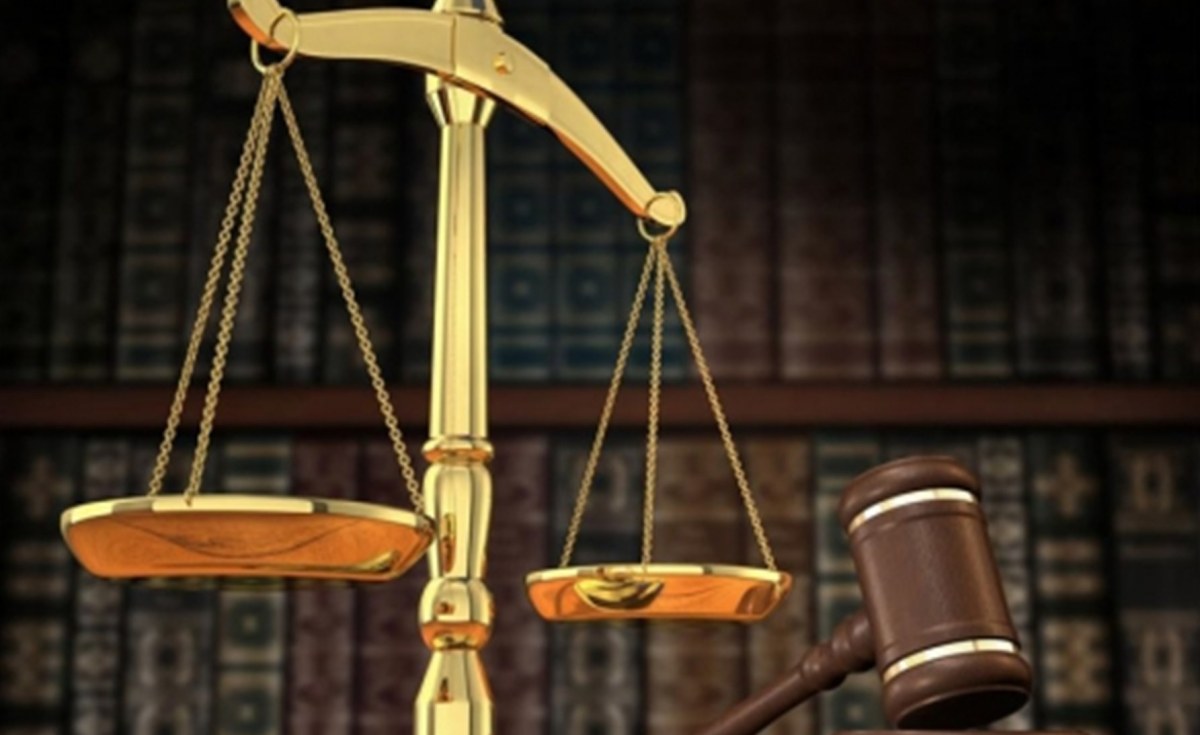 But a former senior civil servant who worked at the commission in its nascent days says Mr Wabukala has been thrown among sharks.

“There is a general feeling that nearly everybody at the commission is on the take and it will be hard to change this perception. Second, Mr Wabukala is taking up a job whose measure for success relies on the work of others – the investigators. These people can gang up and frustrate him,” he said.

He says that although Mr Wabukala has had some experience fighting corruption as the chair of the National Anti-Corruption Steering Committee, this might not count for much in the final analysis.

“It was basically a public sensitisation forum but now he is in the ring facing a real fight against people determined to see him fail,” he said.

Mr Victor Bwire, the deputy CEO of the Media Council of Kenya, says journalists must be at the forefront of the anti-corruption war.

He says that the Media Council has drawn up programmes which could be run jointly with the EACC to help journalists cover corruption cases better.

As it stands, Mr Wabukala has the goodwill. In the words of Bishop Theuri Maina of Victors Assembly Church, “the task is surmountable with adequate prayers, effective counsel and unparalleled determination.”

When You Pray, This Will Guarantee You Foolproof Intercession

What Christians Should Do to Those Who Leave the Church

“He Is God, He Has Power To Take Away Any Hardship In My Family”,...

How to Make Money Online Through Kilimall