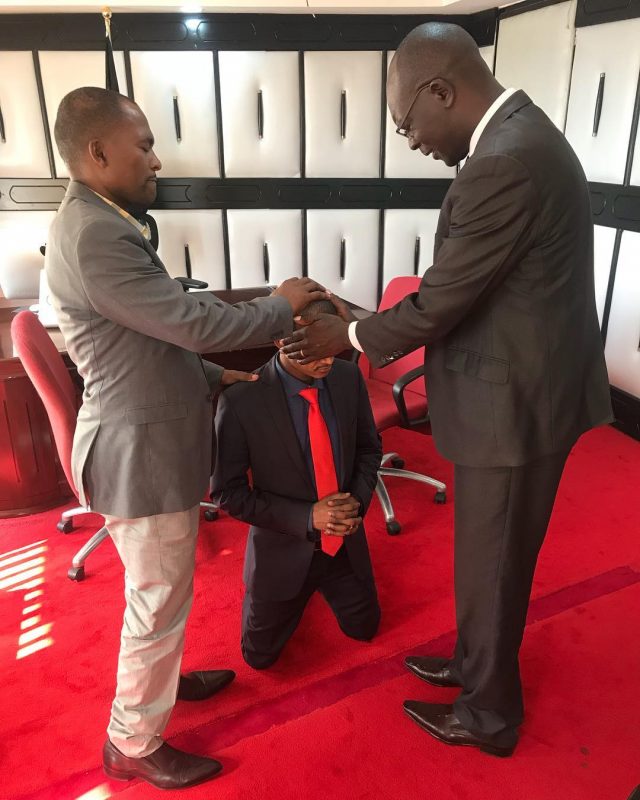 The former SONU leader, Babu Owino who is currently the MP of Embakasi East has decided to finally lay low.

Having made a name for himself through his dramatic ways, the politician says it’s time he changed. He now plans to serve the people that elected him to power and of course show some seriousness without causing any controversy. 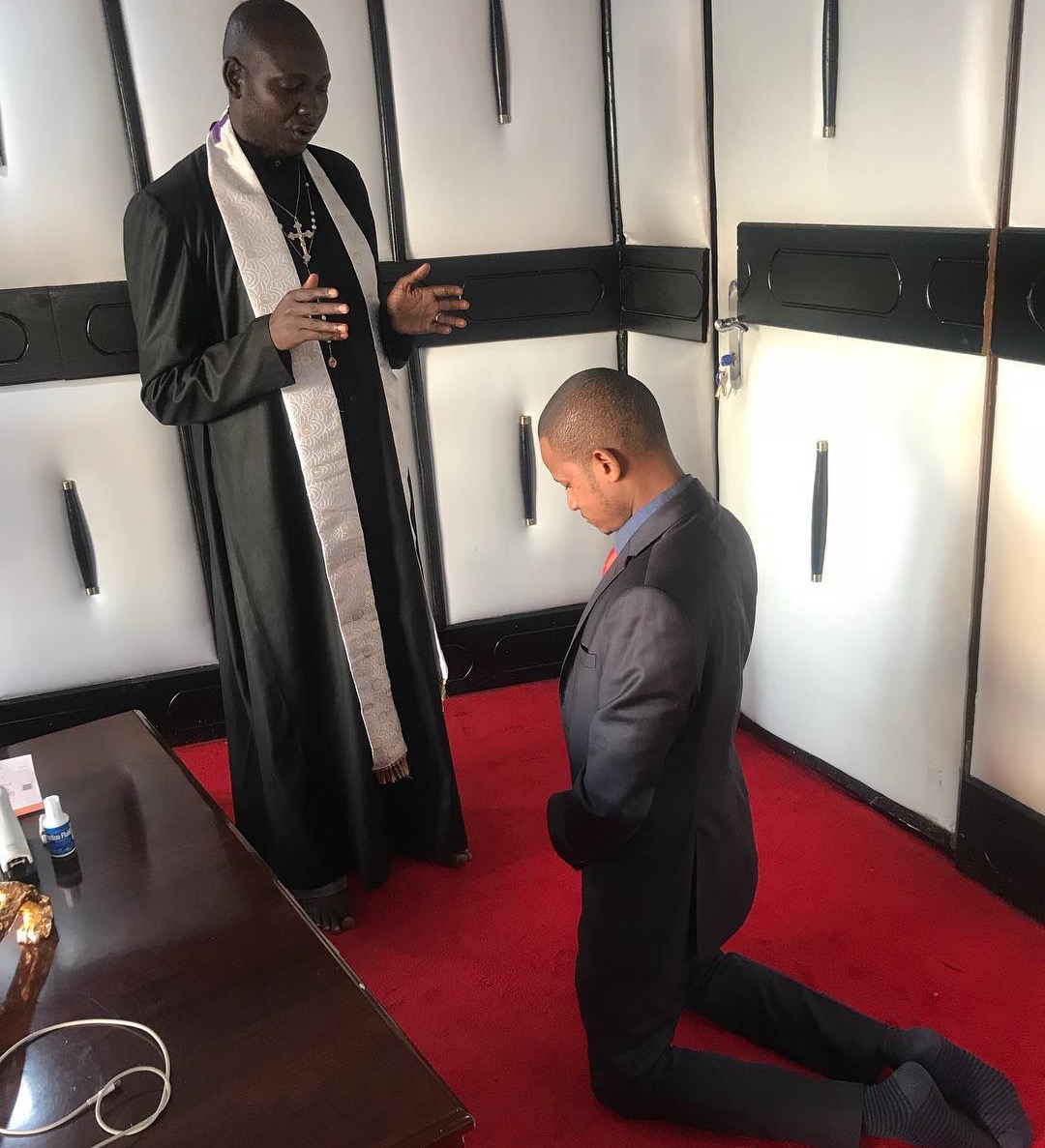 Speaking to Nairobi News, Babu Owino revealed that he has changed for the better. This is after a few preachers visited his office to anoint him as seen on the photos he shared. He captioned one of the photos saying;

“If you kneel before God you will stand before any man. Fear of God is the beginning of wisdom,”

Learn Discernment With These 3 Crucial Steps

How Jesus’ Birth Should Give Us Hope