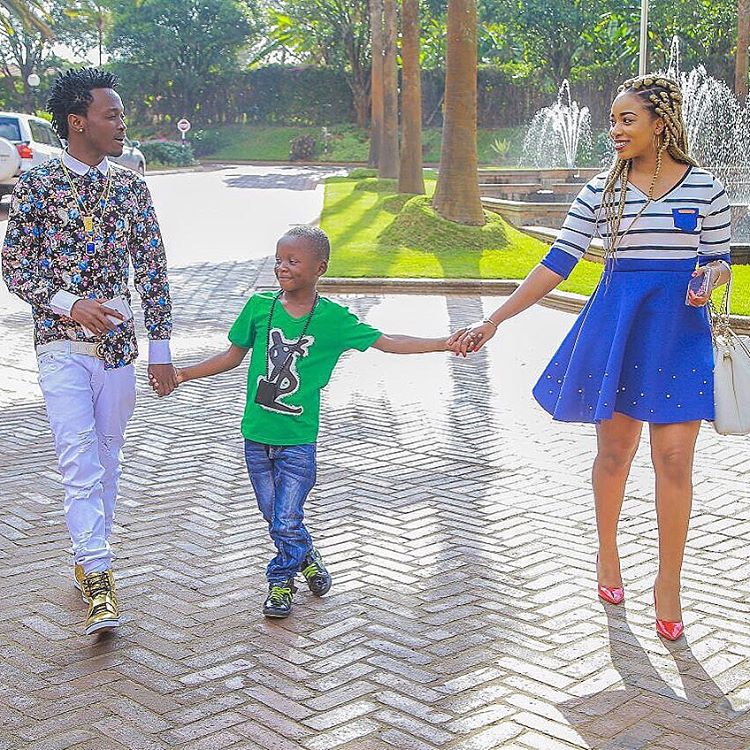 Kenyan gospel singer, Bahati has revealed how he met his woman, Diana Marua. Bahati has sensationally, in the last few days, called the woman his prayer partner much to the excitement of Kenyans.

Gospel singer Bahati has revealed how he met his woman, Diana Marua.

There has been claims that the two currently live together as husband and wife although nothing has been made official.

At an interview with NTV, Marua had said that Bahati was her friend while refusing to disclose the nature of their relationship.

In a recent interview with Kiss 100, Bahati spilled the beans on how he met the girl.

At one time, he was going through his Instagram feed late at night. He noticed that someone had liked close to 8 of his photos in quick succession.

SDA Pastor Says This About Women, “Women Are Out Of God’s Favour”

My Husband Is Not Old As You Assume, He Is The Best, Says Kambua...

3 Bible Verses To Sustain Your Faith When You Feel ‘Dry’