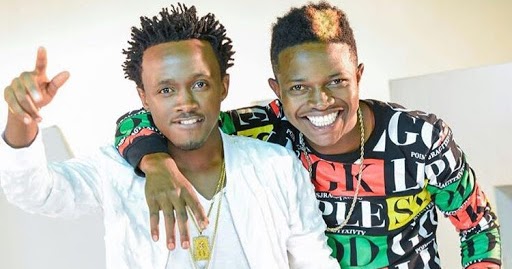 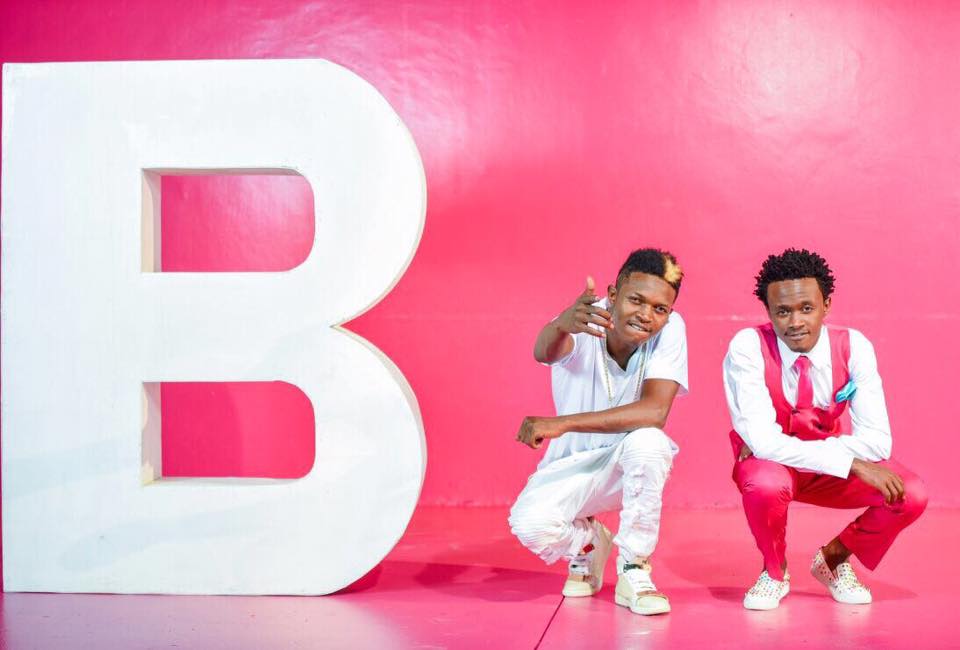 Seed, who is signed to Bahati’s EMB records said that he might be Bahati’s best man in his upcoming wedding. Seed, says Bahati has not made it official but he has high hopes that Baha will in the least pick him to be one of the groomsmen.

The Pull Up hitmaker shutdown claims that the wedding will be at a beach destination and refused to reveal the exact date of Bahati and Diana Marua’s wedding. 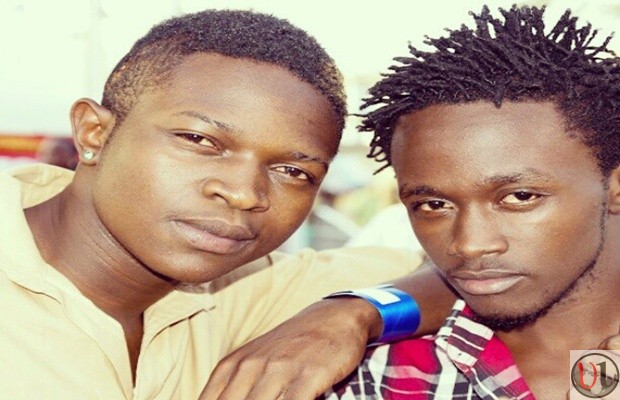 “Kama date ishatoka lazima nikue, If i don’t get the invite, I’ll call ‘whats happening bro, I’m supposed to be your best man.”

When asked if he will be his best man, Seed said

Bahati had said he was going to wed his lover Marua in August but later postponed.

How to Have a Positive Impact on the Internet

Pitson Is Top Of The Game, This Is His New Song

Why This City Pastor Is Mourning Big Kev In Tears