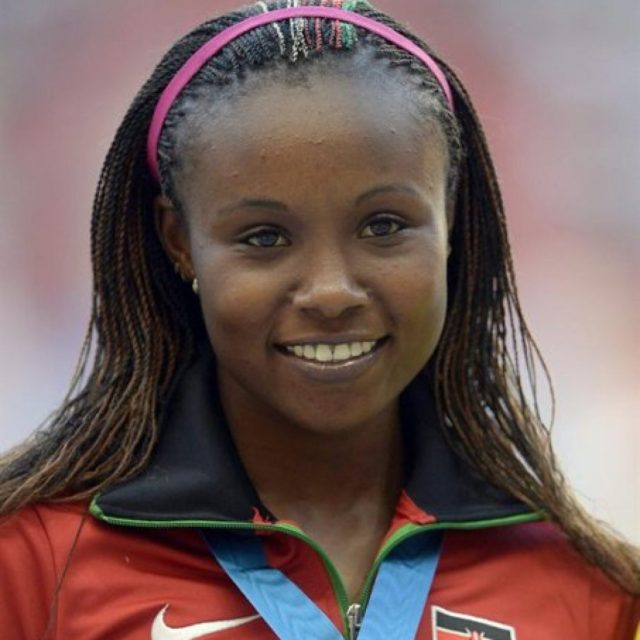 Recounting to a stunned congregation at The Synagogue Church Of All Nations in Lagos, Nigeria, how her sweat has often ended in unexplained injuries before major championships, Cherono took the bold decision to turn to God for deliverance.

In what appears a script inspired by St Francis of Assisi’s saying, “Start by doing what is necessary; then do what is possible; and suddenly you are doing the impossible,” Cherono hopes to reboot her career she describes to have stagnated ever since she won 2014 Commonwealth Games 5000m gold.

“Before I came to the church, my husband asked me to seek deliverance because I used to train well but before the race, I would get an injury. I used to take strong painkillers to sustain me during competition. But after the competition the pain would worsen,” Cherono says in the YouTube video.

“Before the Olympics Games I had a stress fracture that I had not noticed until later. I kept it from my coach and went on taking the painkillers. I hid from my coach because I was afraid he would remove me from the team.

“After Rio, my coach took me to Italy where I was treated. It’s been now three years and the same pattern repeats itself,” the former world junior gold medallist says.

It was not immediately clear when the newly married beauty queen first went to Nigeria, but from manner of dressing in the video she was alone in the first two visits to the church. When she is finally joined by her husband Edmond Ng’etich, she is in a different attire, suggesting.

Waiting For that Guy