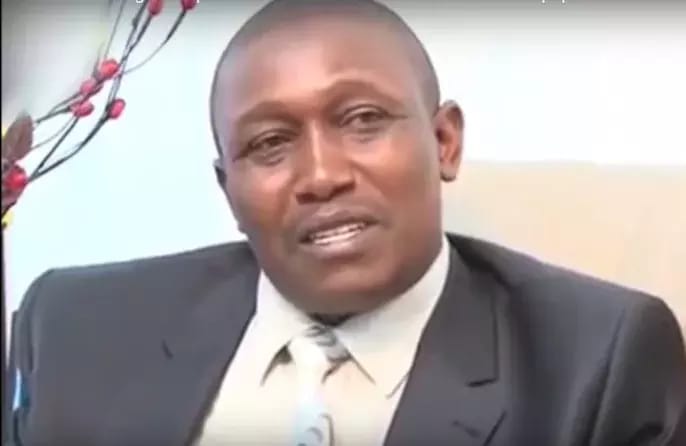 A Kiambu Bishop claims he was asked for KSh 5 million by a journalist so as to ‘kill’ a story about his academic papers. An investigative story by NTV’s Dennis Okari indicated that Bishop David Kariuki Ngare also known as Gakuyo has fake primary school results slip and leaving certificate.

The story of a bishop who was kicked out of a local university over questionable academic papers has taken a dramatic turn after he made grave bribery allegations against a journalist and a media house. 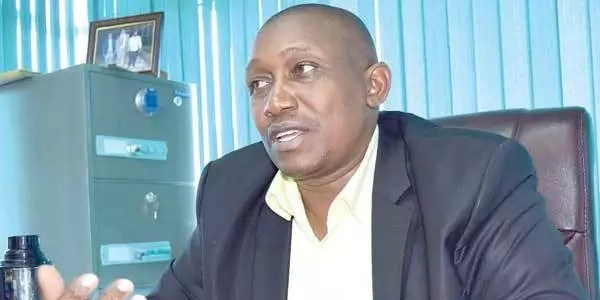 Bishop David Kariuki Ngare famously known as Gakuyo, was de-registered from Jomo Kenyatta University of Agriculture and Technology(JKUAT) after one semester over his failure to present his form four certificate as required.

An investigative story by NTV’s Dennis Okari indicated that the bishop’s primary school results slips and leaving certificate were fake. 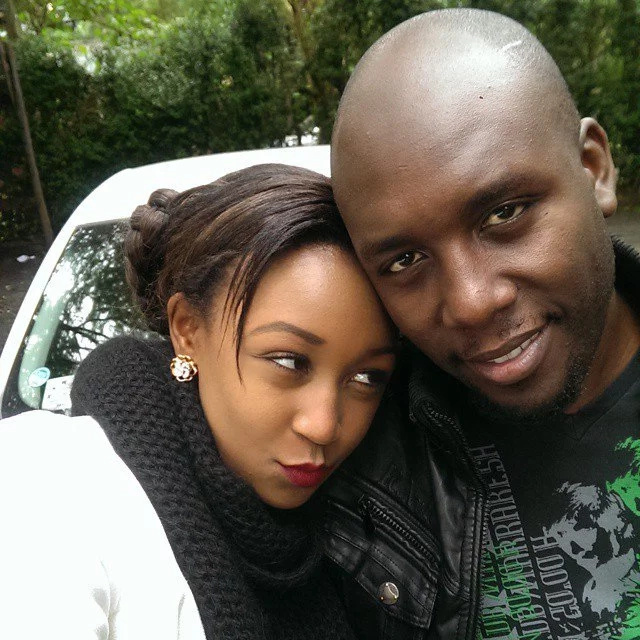 He has now claimed that a journalist from NTV demanded KSh 5 million to ‘kill’ the story failure to which it would be aired.

“NTV reporter asked for KSh 5 million bribe from me to kill the story on my education. The reporter had been calling me soliciting for the bribe but I turned him away,” Kariuki now claims during an interview on Kameme FM.

He added that the Munyu Mixed primary school he attended is the one in Kiambu not the one in Nyeri as reported by Okari.

Of the KSh 5 million, KSh 2 million was for the reporter while the reminder was to go to the pockets of “seniors” at NTV, the bishop claimed. 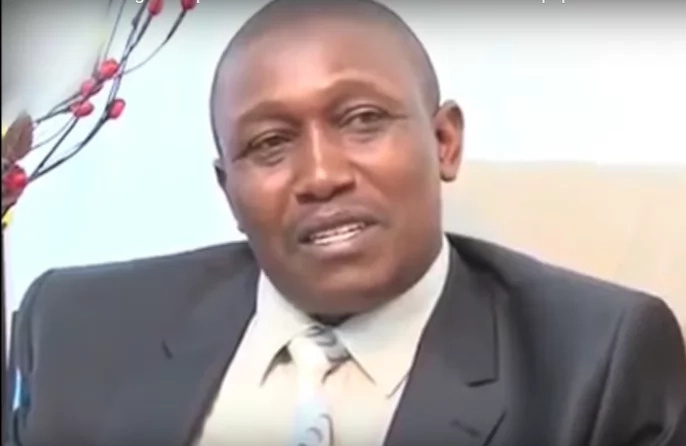 Kariuki termed those asking for money as “thugs and cartels” adding that he will file a complaint with the Nation Media Group’s CEO.

He added that he was not given a fair hearing before the story was aired and that he can’t be running his business empire without education.

Have We Forgotten The Word Of God, For better For Worse? After Nairobi Pastor...