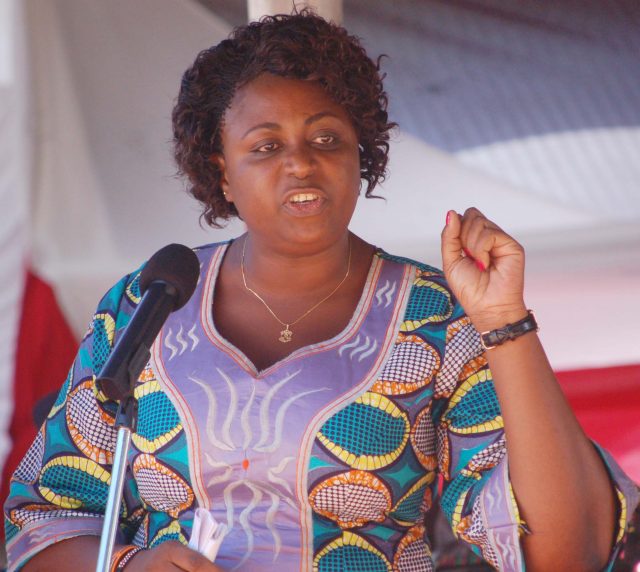 Malindi MP Aisha Jumwa who is affiliated to the National Super Alliance (NASA) called for an unorthodox way to stop the planned October 26th elections from taking place.

Speaking during a rally at Mwarakaya in Kilifi, the MP called on witchdoctors to aid in derailing the voting process by sending bees.

Let us send bees on Election Day to disrupt the process. We are known for having the most effective witch doctors let’s see the witchcraft working that day,” she was quoted by a local news site.

On September 20th, protesters were attacked at the Supreme Court as judges read the full judgement on the annulment of the August 8 presidential election.

On October 5th, a Jubilee rally in Wundanyi to drum up support for President Uhuru Kenyatta was temporarily disrupted by a swarm of bees. The stinging insects, however, disappeared after prayers.

NASA has maintained that its presidential candidate Raila Odinga will not participate in the October 26 presidential polls.

Is Being a Morally Good Person Enough to Please God?

Do We Serve God or Money? 3 Signs to Watch Out For